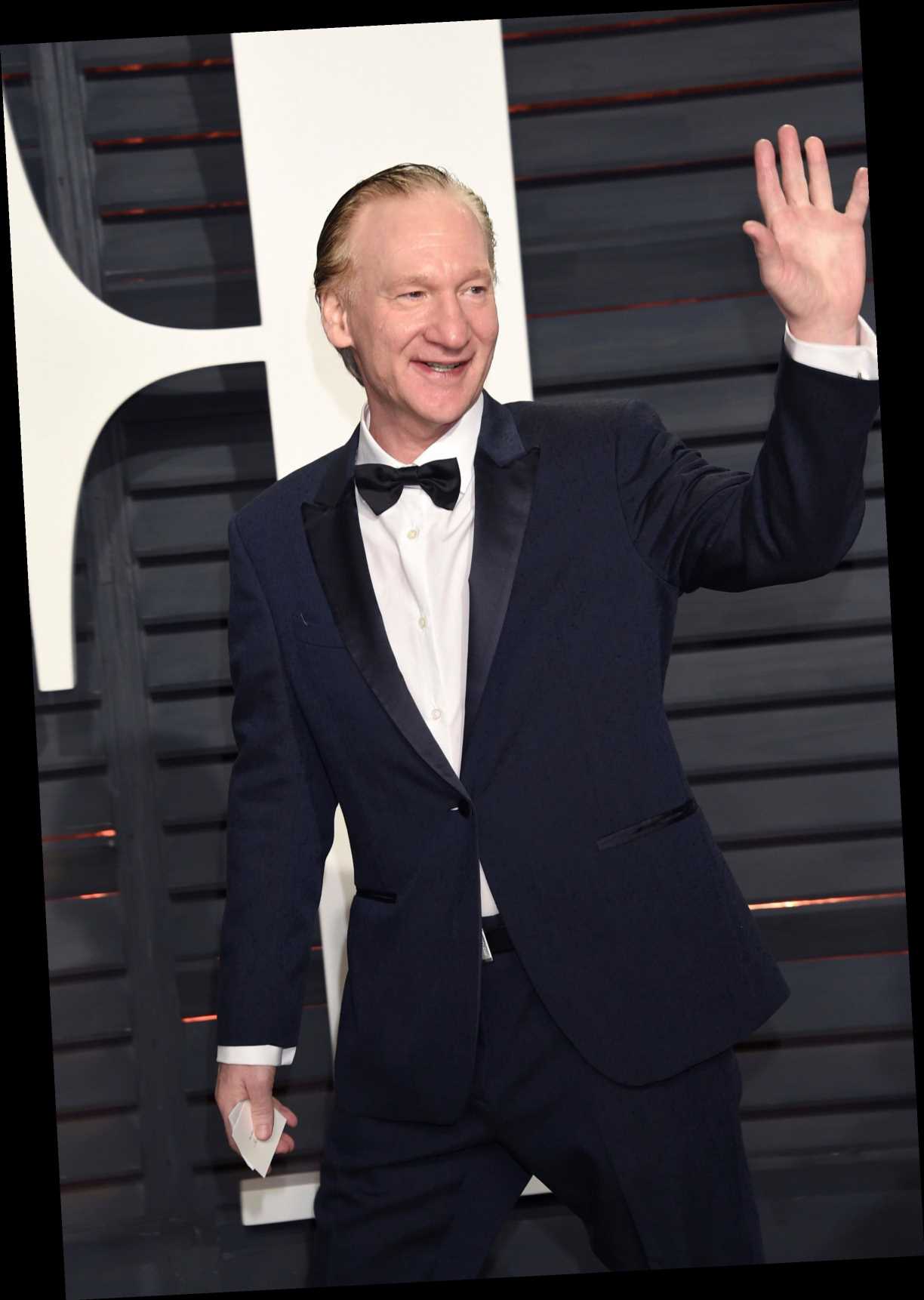 Bill Maher once again proved himself to be an odious human being on Friday night, delivering an ugly rant in support of former MSNBC anchor Chris Matthews, who was pushed off the network on Monday after a series of bizarre comments and renewed criticism of his sexist behavior.

“A friend of mine lost his job this week,” Maher began the monologue for his HBO show, “Real Time with Bill Maher,” adding that he will miss Matthews and “a lot of other people will, too.”

Matthews announced his resignation days after a controversial interview with then-presidential candidate Sen. Elizabeth Warren (D-Mass.) about the sexual harassment allegations that have followed former New York City Mayor Mike Bloomberg, who was also running for president until a few days ago. The interview prompted journalist Laura Bassett, a former HuffPost reporter, to write an essay describing the sexist comments she had endured from Matthews moments before she appeared on his long-running show, “Hardball.”

Matthews’ objectifying treatment of women in his orbit has been known to media insiders (and outsiders) for years, but fresh criticism helped to push him out the door.

Maher ― who gets away with his late-night comments because he is ostensibly a comedian ― found this all very upsetting … for Matthews.

“MSNBC used to run this thing, ‘This is who we are.’ Well, I didn’t like who you were this week, and I don’t think a lot of people who work there liked this ether, and I think this ‘cancel culture’ is a cancer on progressivism,” Maher said, in a rant first reported on by the Daily Beast. “Liberals always have to fight a two-front war. Republicans only have to fight the Democrats. Democrats have to fight the Republicans, and each other.”

He then ran through the alarming comments Matthews made about Sen. Bernie Sanders (I-Vt.), in which Matthews compared the senator’s campaign to the Nazis taking France during WWII. Matthews later apologized for what he said, which Maher acknowledged before adding a sarcastic quip: “I hope the victims got some closure.”

The host then whined that Matthews was criticized simply for being “mean” in his interview with Warren and had been branded “plainly a Klansman” for mixing up two Black politicians.

“You know, I just, guys are married for a million years, they want to flirt for two seconds. He said to somebody, Laura Bassett, four years ago, she’s in makeup, he said, ‘Why haven’t I fallen in love with you yet?’” Maher said.

“Yes, it is creepy,” he added, before turning cruelly sarcastic. “She said, ‘I was afraid to name him at the time out of fear of retaliation. I’m not afraid anymore.’ Thank you, Rosa Parks. I mean, Jesus fucking Christ! I guess my question is: Do you wonder how Democrats lose?”

Caitlin Flanagan, a writer for The Atlantic, also appeared on Maher’s show and joined in on attacking Bassett, calling her “fragile” and saying that perhaps she was invited on “Hardball” because “she probably looked good on camera.”

Maher appeared to agree before mocking the language used by those who have experienced sexual violence.

Bassett had a simple response on Twitter: “Fuck you.”