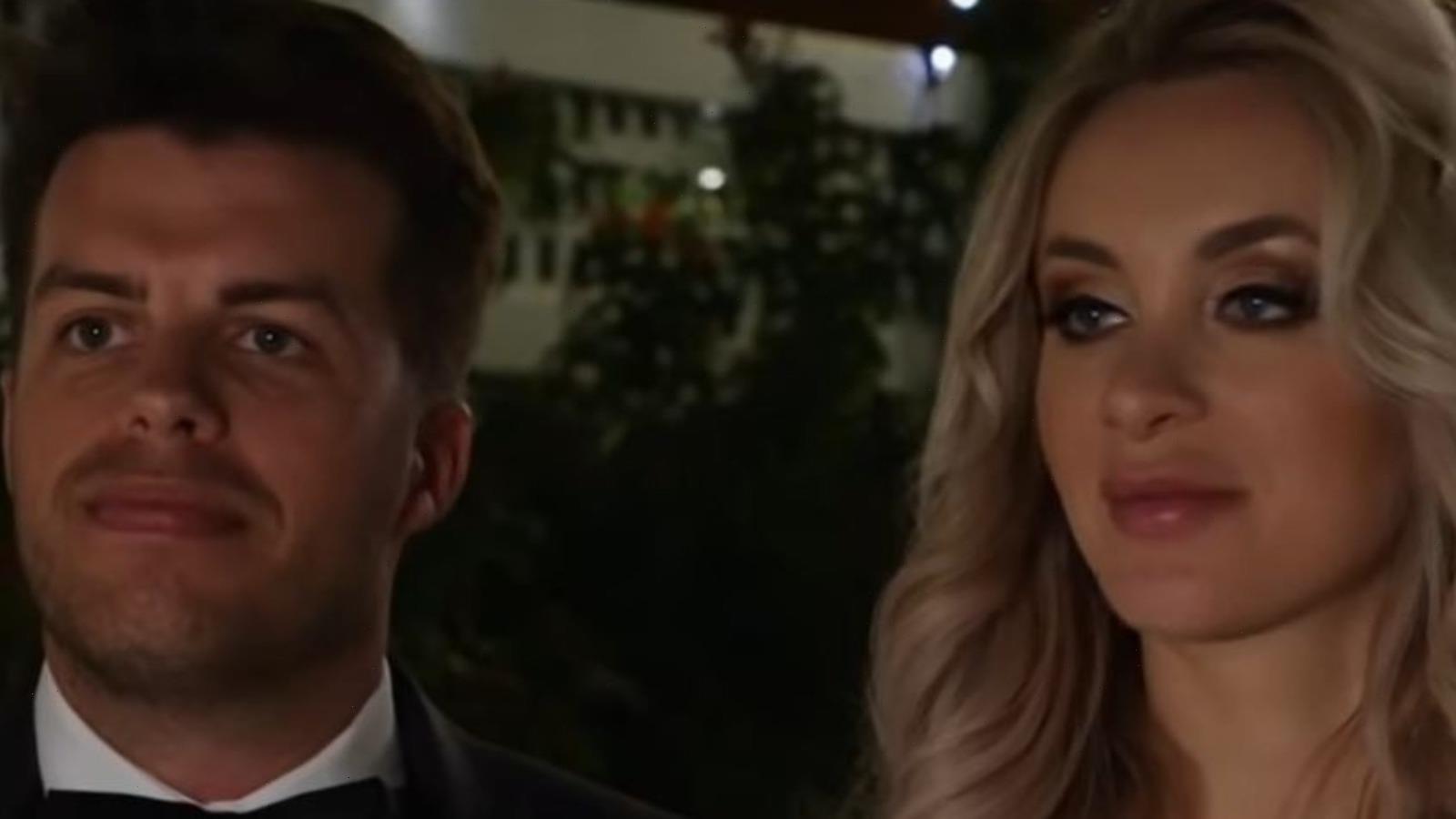 Season 8 of “90 Day Fiancé” introduced fans to Yara Zaya and Jovi Dufren, who, for the most part, didn’t seem like they were going to have the happy ending that so many fans hope for. Zaya often criticized her fiancé for his heavy drinking and lack of responsibility, leading her to threaten to leave him (via Cheat Sheet).

But after a bumpy ride, the two stuck it out and found their version of happiness. TLC fans often watched as Zaya struggled with her move to New Orleans, especially since her soon-to-be-husband was gallivanting around the French quarter with strippers.

It was easy to notice that the couple was used to the finer things that life could offer. Zaya can often be seen with a designer bag or outfit, and Dufren admitted he enjoyed traveling with his time off. Of course, none of these hobbies come cheap, so fans need a particular question answered: What does Dufren do for a living?

Jovi works hard for the money

During the season premiere, Jovi Dufren told viewers that he spent summers on shrimp boats when he was a kid, which led him to working in underwater robotics. “I guess just being on a boat is in my blood,” he shared, per In Touch. “So we go down, we do maintenance on pipelines for oil production. I actually love my job, we do a lot of cool stuff, we see all kinds of animals. But my favorite thing about my job is the travel.”

The reality star has reaped the benefits of working in the oil industry as a Remotely Operated Vehicle (ROV) Supervisor, which includes high pay and ample vacation time. Even though it is not ideal that the father of one is often away for months at a time, it does help provide for his family.

Dufren graduated from South Lafourche High School in Galliano, L.A. in 2008 and went to work as a ROV pilot, (via Distractify). According to Dufren’s LinkedIn profile, the reality star has been working in the oil and gas industry since 2008 and works with C-Innovation LLC as of writing, which he’s been with for nearly 10 years.

While on the hit show, Jovi Dufren gushed about his line of work, per In Touch, explaining, “I’ve been to about 25 different countries just for work. When I get to that country, I stay on the boat for the whole time for 28 days straight. I work four weeks on, four weeks off so with my time off, I would just pick a country to go to and go spend my four weeks there.”

He went on to tell viewers, “Growing up, I always dreamed of exploring so it’s been great. It opened up my eyes and I’ve just become more understanding of the world.” The maintenance on the pipeline keeps Dufren busy, and even though the couple may not always like to be separated, absence makes the heart grow fonder. He earns an average salary of $120,000 according to Reality Tidbit, which helps keep them in the lifestyle they have grown accustomed to.

Even though TLC fans worried that his career might put a strain on their relationship, the two have flourished and welcomed a daughter together. Thankfully Dufren still loves his job, and he credits his ability to travel for meeting the love of his life. Fans are hoping the couple appears on a spin-off soon for a much-needed update!