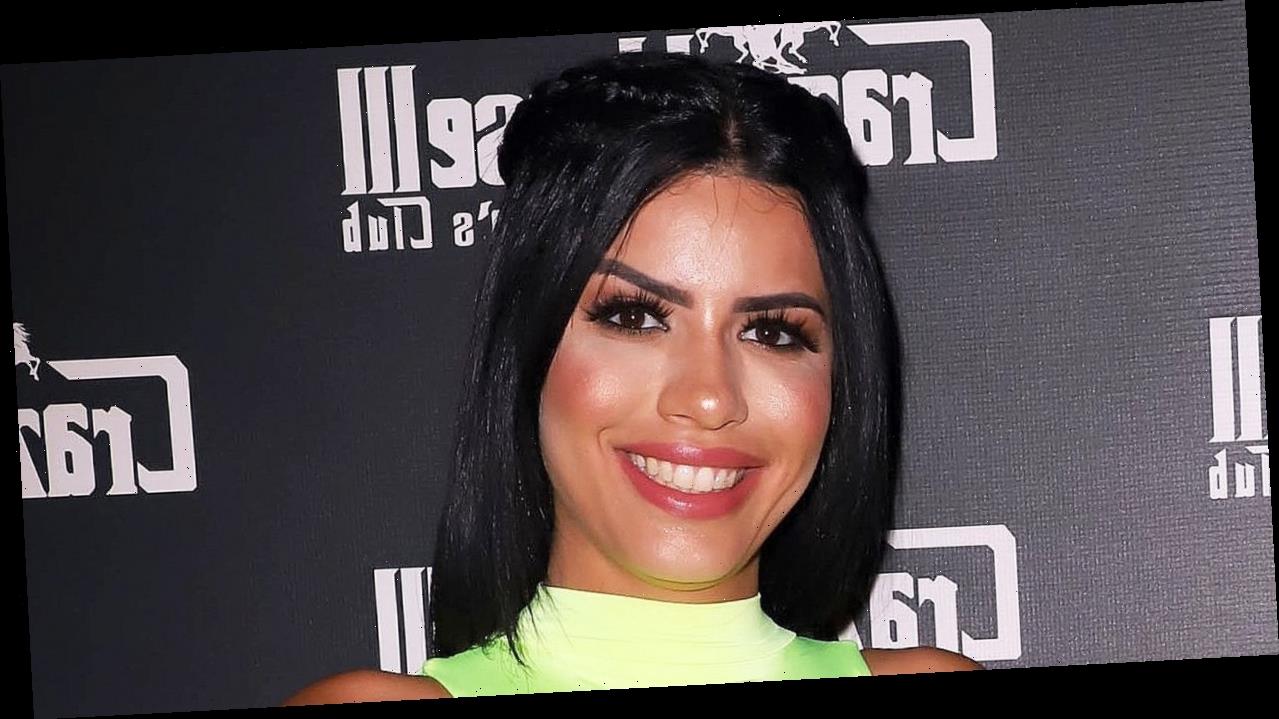 Turning over a new leaf. Larissa Dos Santos Lima reflected on her string of legal troubles and her divorce from Colt Johnson in a candid social media post as she revealed that she won’t be deported to her native Brazil.

’90 Day Fiance’ Original Couples Status Check: Who Is Still Together?

“On January 9th 2019, I ran for my life,” the 90 Day Fiancé alum, 34, wrote in a lengthy Instagram post on Thursday, January 7. “I was cheated on, and stolen of the money I earned through my made-to-order Cameos. Having to ask for money, my coin purse never had enough money to buy a coffee. I ran without my personal belongings that weeks before the incident [were] being hidden from me like: clothes, make up, perfume and important papers.”

Dos Santos Lima noted that while many might believe “it reads as silly” to be upset about leaving behind material things, she “could never have” those same items in her home country. She later revealed that she would not be sent back to Brazil after she was arrested by Immigration and Customs Enforcement officers in September 2020.

“The plan to provoke me and have me deported failed,” she wrote. “Thank God for the mercy of the American people and my amazing lawyer Adam. Because of their encouragement, kindness and hard work, I’m staying. To all of you that have shown me endless mercy, understanding and kindness, I promise you that I will give you more reasons to believe in me.”

Celebs Who Admitted They Got Plastic Surgery

The TLC personality’s legal troubles began in 2018 when she was arrested twice for domestic violence: once days before her June wedding to Johnson, 35, and again in November. Charges were dismissed after her first arrest and she was not charged over the second incident. Dos Santos Lima later accused the Las Vegas native of being unfaithful after receiving an Instagram DM that alleged he was “sending d–k pics to other women.” Johnson addressed the rumors via social media at the time, noting that he took “responsibility” for making mistakes in his marriage.

In January 2019, Johnson filed for divorce after Dos Santos Lima was arrested for a third time following another domestic battery dispute. At the time, Dos Santos Lima was released on bail and appeared in court four months later. “After consulting with her immigration attorney, this negotiation will not impede her ability to obtain citizenship,” a lawyer told Us Weekly in May 2019 after her charges were set to be reduced to disorderly conduct.

Drama continued to follow Dos Santos Lima when she was arrested and taken into custody by ICE officers in September 2020. “We have no clue why. I want to let her family, fans and friends know that we are going there right now and as soon, as I have more info I will keep you guys posted. Send prayers,” the reality TV star’s friend Carmen Nys informed fans in an Instagram Story at the time.

A rep for Dos Santos Lima told TMZ at the time that lawyers were “working meticulously” on her release and “clearing up this misunderstanding” before she was eventually let go and returned home to Colorado.