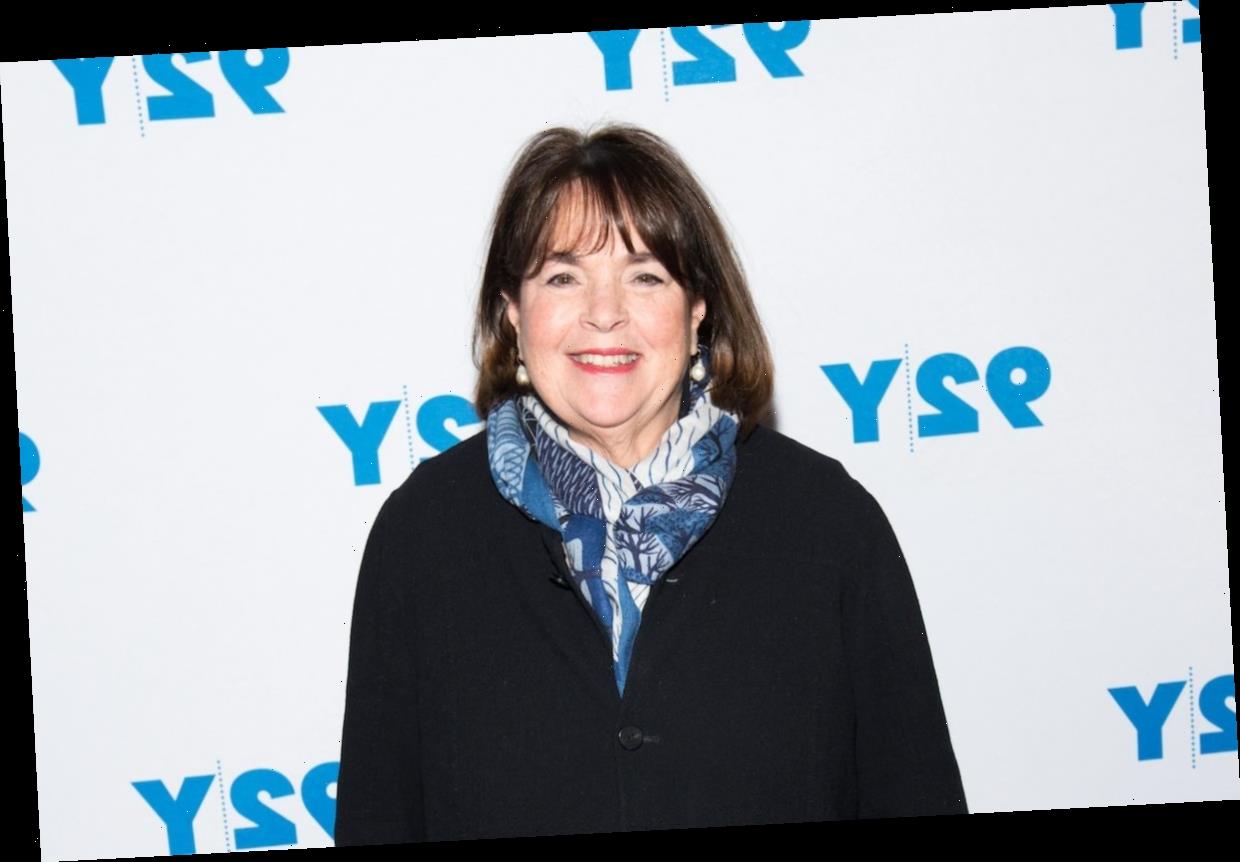 Ina Garten is unlike other Food Network stars or celebrity chefs. The longtime host of Barefoot Contessa doesn’t have her own line of cookware or sauces. Instead of creating a Barefoot Contessa brand Garten sticks to writing cookbooks and hosting her TV show. However, Garten, 72, has briefly entered the world of becoming a brand in the past.

Garten aka the Barefoot Contessa eschews endorsements. She admits she’s been approached many times about putting her name on a product and each time she refuses.

“I’ve been asked to do everything from dining tables to clothing — who would want me to do their clothing? — to soy sauce,” she once told Food Network. “Yesterday I was asked to do something with the United Nations. I mean, solve the problems of the world? Yeah, I’ll make everyone chicken pot pie and they’ll be happy!”

She remains focused on cookbooks and her TV shows but there once was a time when Barefoot Contessa products could be found in stores.

In 2013, Garten unveiled a line of frozen meals. Costing $8.99, according to Eater, Barefoot Contessa Sauté Dinners for Two meant the masses could eat like Garten in a matter of minutes. As Garten says, how easy is that?

Five-cheese penne, beef bourguignon, and tequila lime chicken were just a few of the frozen dinners Garten helped develop. However, it wasn’t long before they were gone.

According to The Cut, Garten ended the partnership when the company that produced the frozen meals was sold. The new owner didn’t meet her standards so she made exercised her contractual right to exit the deal. Her departure aside, Garten insists the frozen dinners tasted good.

She also had Barefoot Contessa baking mixes and sauces

Frozen meals weren’t Garten’s first foray into selling her own products. Earlier in her career as a TV personality and author, she teamed up with Stonewall Kitchen to create a line of Barefoot Contessa pantry goods.

According to MaineBiz, the product line-up featured 40 items including jams, sauces, marinades, and cookies. Just like her frozen meals, Garten’s pantry items are no longer in stores.

The Barefoot Contessa doesn’t have her own cookware or spices but she does highlight products she loves. Her Barefoot Contessa website has a “Shop” tab filled with Garten-approved items. And in January 2020 Garten endorsed Glossier on Instagram, telling her nearly 3 million followers she loves their lip balm.