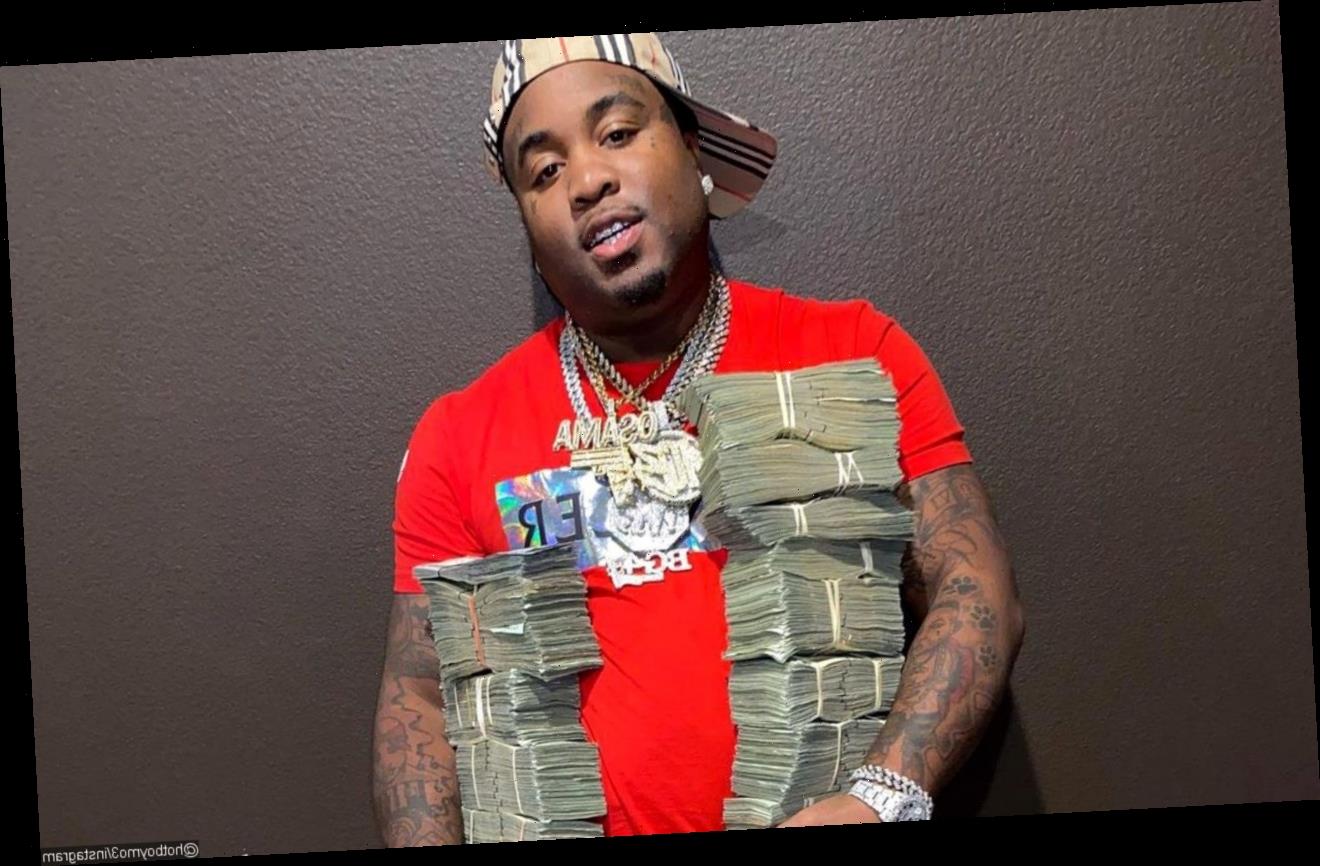 The woman, who calls the ‘Errybody (remix)’ rapper with a nickname ‘Momo,’ hits out at some blogs which spin the story about the Dallas star being stalked and chased after leaving her place.

AceShowbiz -A woman who was believed spending her time with Mo3 before he was gunned down on Wednesday, November 11 has denied speculation that she set him up. Taking to her Instagram Stories, the alleged female friend hit back at the rumor.

“When karma spin the block Mfs will reap what they sew mark my words,” so she posted on Sunday, November 15. Hinting that she was hurt by the allegation while still mourning the loss of the rapper, she added in another post, “Alright Momo I’m back I know you seen me crying and laughed caused my cry face ugly as f**k. My feelings was hurt f**k they still is but it’s cool you ain’t gotta do this lame a** world s**t momo.”

The woman likely responded to a report that Mo3 was stalked and being tailed after leaving the house of a female companion on that fateful day. The Dallas star apparently realized that someone was following him and tried to escape the situation by jumping on I-35.

According to TMZ , Mo3, who was Boosie Badazz’s (Lil Boosie) close affiliate, tried to get around the traffic, but ended up crashing his vehicle on the side of the road. He then got out of his car and ran for his life, but the gunman chased him and shot him in the back of the head.

While the site didn’t name Mo3’s female companion nor suggesting that she was involved with his shooting, some sites apparently have twisted the story to portray as if she may have conspired with the killer. DJ Akademiks, on his Instagram post, seemed to allude to this as writing, “Don’t trust these chicks brehs,” before reporting TMZ’s story.

Mo3 was rushed to a hospital, but was later pronounced dead from his injuries. Boosie, who recently released a full-length joint project with the 28-year-old titled “Badazz MO3”, mourned his death as writing on Twitter, “IM LOST FOR WORDS #tip MY BOY ‘MO3 SEE U WHEN I GET THERE.”

Boosie was unfortunately also shot after he visited Dallas to pay respects to Mo3. The Baton Rogue native had reportedly been driving through Dallas in a Mercedes-Benz Sprinter van before shooters opened fire on his vehicle in the parking lot of Big T’s Plaza shopping mall. The musician was struck below the knee and taken to a hospital, but his injuries were described as non life-threatening.