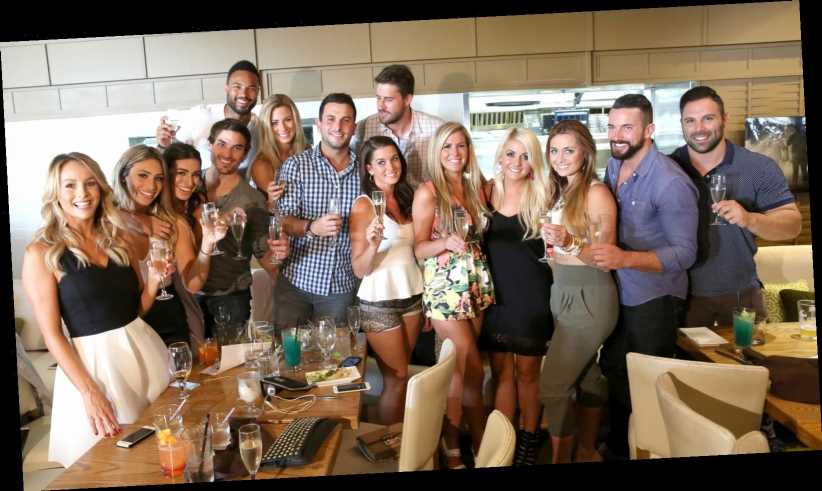 This past year saw many shows being postponed or canceled due to COVID-19 safety restrictions. Among the beloved series that fans had to do without was Bachelor in Paradise, which got cut from ABC’s summer schedule (via E! Online). The sixth season of The Bachelor spinoff wasn’t meant to be — much like Carly Waddell and Evan Bass, a couple that met on the love competition show set on a beach, and just split.

The good news is that it seems fans and TV execs alike missed BIP so much, that the network is determined to bring it back in 2021 for a seventh season, with Rob Mills, senior vice president, alternative series, specials and late-night programming, revealing to Variety, “We are hell-bent on figuring out how we make Paradise work.”

Of course, he shared a caveat, saying, “Unless something horrendous happens…” But Mills was quick to add about the show, which is filmed in Mexico, “I feel very confident that Paradise is coming back on this summer — how and where it’s going to be, it’s still too early to tell.”

ABC is not sure where Bachelor in Paradise will film, be it Mexico or somewhere else. But despite the fuzzy details, fans were quick to react to the news that the show was likely coming back, with one tweet stating, “I’m excited for the world to return to normal so we can watch #Yankeesbaseball and #BachelorInParadise #Optimism.” Another put the news in perspective given how brutal 2020 was, tweeting, “Alright, #BachelorNation, I know there’s a lot going on right now. But we can take a deep breath and rest easy knowing that there’s a light at the end of the tunnel this summer… #BachelorInParadise.”

Other fans were already speculating as to who would appear on the next iteration of the popular show. “I NEED TO SEE SOME OF TAYSHIA’S MEN AGAIN OK,” one tweeted about who she was hoping would join the cast, past members of which include couples Jade and Tanner, and Ashley and Jared, as well as Bachelorette Clare Crawley.

Ultimately, the show’s creators don’t know if Paradise will happen in a bubble or not, but either way, we will be watching!