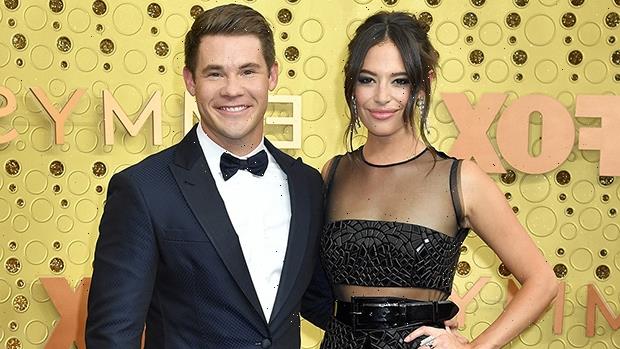 Bumper is a married man! Adam Devine tied the knot with his longtime girlfriend, actress Chloe Bridges, in a ceremony his ‘Workaholics’ costars described as pure ‘awesome.’

It’s 2021, and Adam Devine has a ring on his finger. The 37-year-old Pitch Perfect star married Pretty Little Liars’ Chloe Bridges over the weekend. A rep for Devine confirmed the matrimony to PEOPLE, and Adam’s Workaholics costar Erik Griffin also shared the news. The comedian and writer posted an Instagram photo of himself alongside Adam and their costars, Anders Holm and Blake Anderson, on Oct. 10. “Dem Boyz! Devine is off the market! Such an awesome wedding!” he captioned the pic.

Adam Ray also acted as an impromptu wedding photographer by sharing snaps from the festivities. All the love. All the laughs,” the comedian – who apparently officiated the ceremony — captioned his IG Gallery.  The photos showed not just Zach Leonardo and Blake in a state of undress but also the happily married couple swimming together in a pristine pool. “CONGRATS Chloe & Adam,” added Adam Ray. “THE BEST. YOU ROCKED IT BUBS! Love LOVE!” commented Tony Cavalero, while Blake said, “So awesome. Love you mucho.” 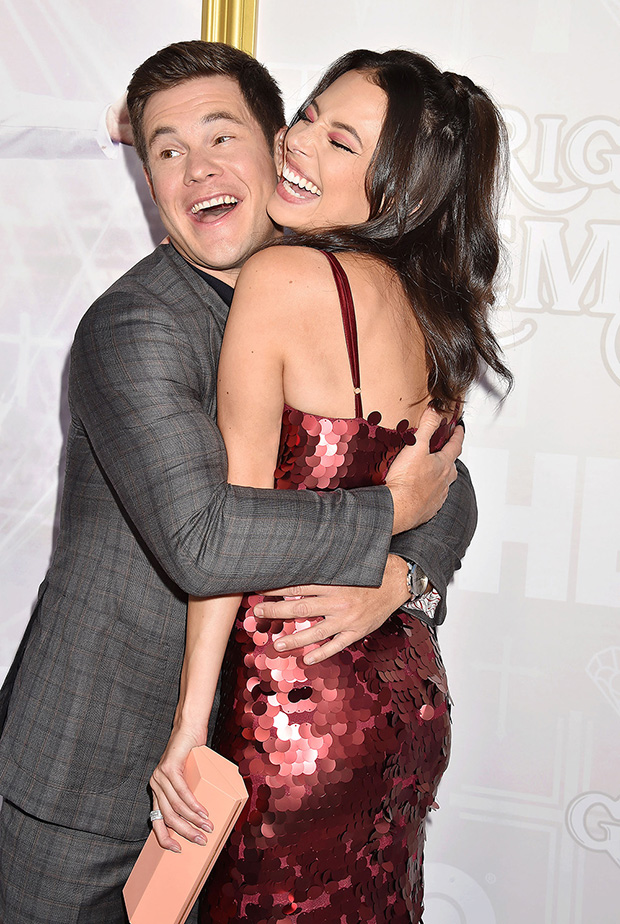 Chloe, 29, seemingly teased the upcoming wedding with an Oct. 3 Instagram post that showed her in a series of wedding gowns. “Were we crazy for trying to plan a wedding during a global pandemic?? Probably, yeah, cause many, many things went wrong, including but not limited to us both getting breakthrough covid,” she revealed. “But we gave it our best shot, and it’s almost here, and it seems like it’s actually going to pan out!! Consider this dump of the wedding dresses I almost-chose-but-didn’t to be your warning that this is going to be a very wedding-heavy account for the next two weeks.” 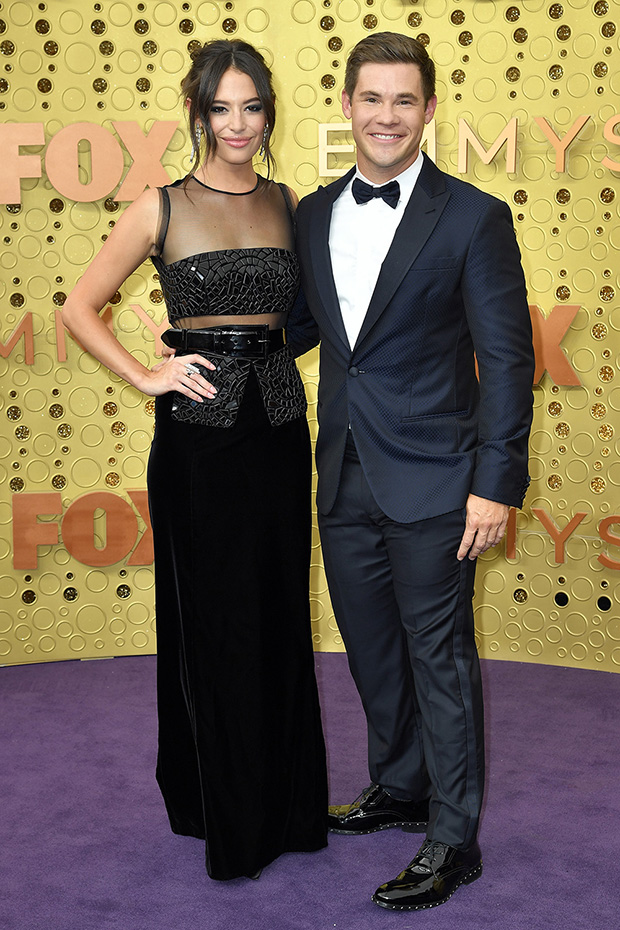 Adam and Chloe began dating in 2014 after first meeting on the set of The Final Girls. Nearly two years ago, the couple announced their engagement. “She said yes! Well, actually, she said ‘ahh Adam’ and then kissed me, but I’m pretty sure that means YES!” Adan captioned his Oct. 24, 2019, IG post. “I love Chloe more than anything, and I’m so excited to spend the rest of my life with her amazing self.”

Chloe shared the news to her account. “We are doing it!! I love this man with my whole heart, and I am so excited to be with him forever. I’ve known we had a special connection since we first met … and I quickly learned that he is the kindest, funniest, most incredible man I’ve ever met. I’m so proud to be his girl and will be even prouder to be his wife.”