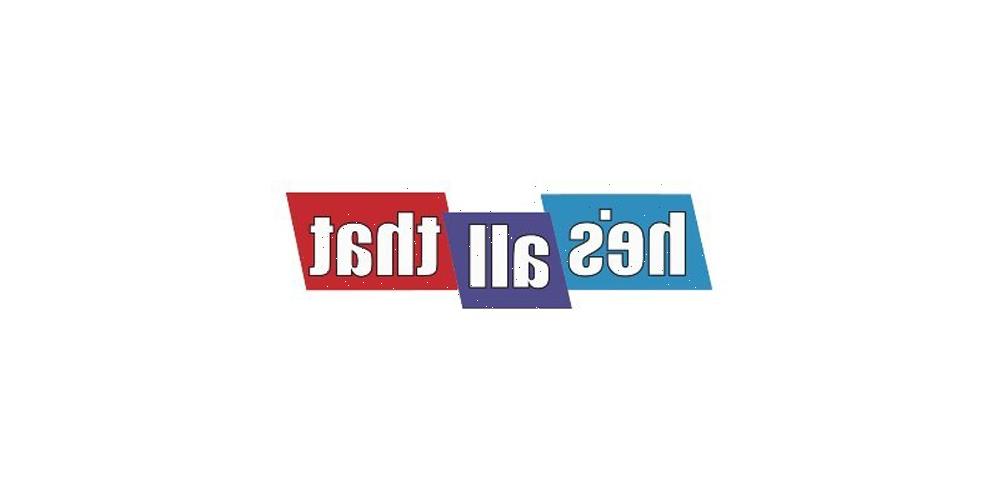 Brand new photos from He’s All That were just revealed!

Here’s a synopsis: He’s All That reimagines the original plot of the 1999 teen classic She’s All That. The contemporary story follows an influencer (Rae) who accepts a challenge to turn the school’s biggest loser (Buchanan) into prom king. 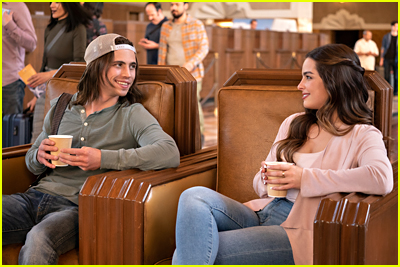 In case you missed it, Addison and Tanner, along with Madison Pettis, Peyton Meyer, Myra Molloy and Rachael Leigh Cook, revealed the August release date in a cute video!

Also starring in the film are Isabella Crovetti, Annie Jacob, Andrew Matarazzo and Dominic Goodman, as well as Kourtney Kardashian and Matthew Lillard. 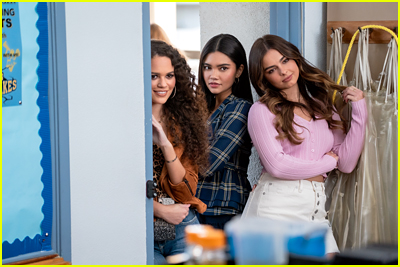 As part of Netflix’s new “Summer Movie Preview,” we got the first video teaser from the upcoming gender-swapped remake.

“How fun is this?!” Addison says, followed by Tanner saying, “Oh, it’s awesome!”

Check it out below at the 35 second mark!