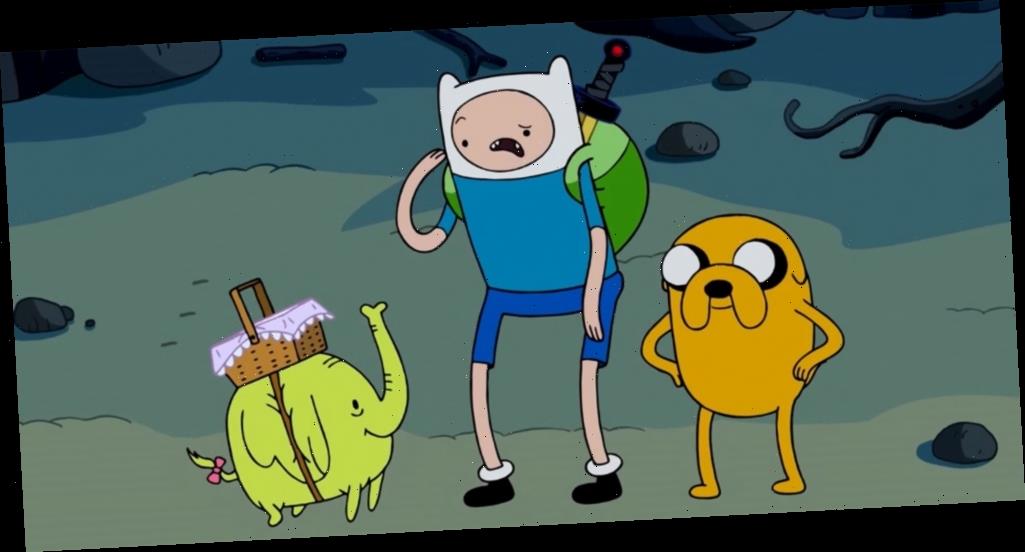 Polly Lou Livingston has sadly passed away at the age of 91.

The actress was known best for her voice role as Tree Trunks on Cartoon Network’s Adventure Time. She was also the voice of Slippy Napkins in Bravest Warriors.

Polly was cast in the show by the creator Pen Ward, who was from the same area in San Antonio, Texas.

“She had a wonderful and unmistakeable voice and was always a joy to have in recording sessions. Polly Lou really liked playing [Tree Trunks] and she’ll be sorely missed,” Adventure Time showrunner Adam Muto said in a tweet on Thursday.

Tree Trunks is a yellow-green pygmy elephant who sometimes accompanied Adventure Time‘s protagonists Jake the Dog and Finn the Human on the series’ titular adventures.

Polly, who passed away late last month, will be laid to rest in Victoria, Texas, alongside her family, her obituary says.

This other famed celebrity also just recently passed away.