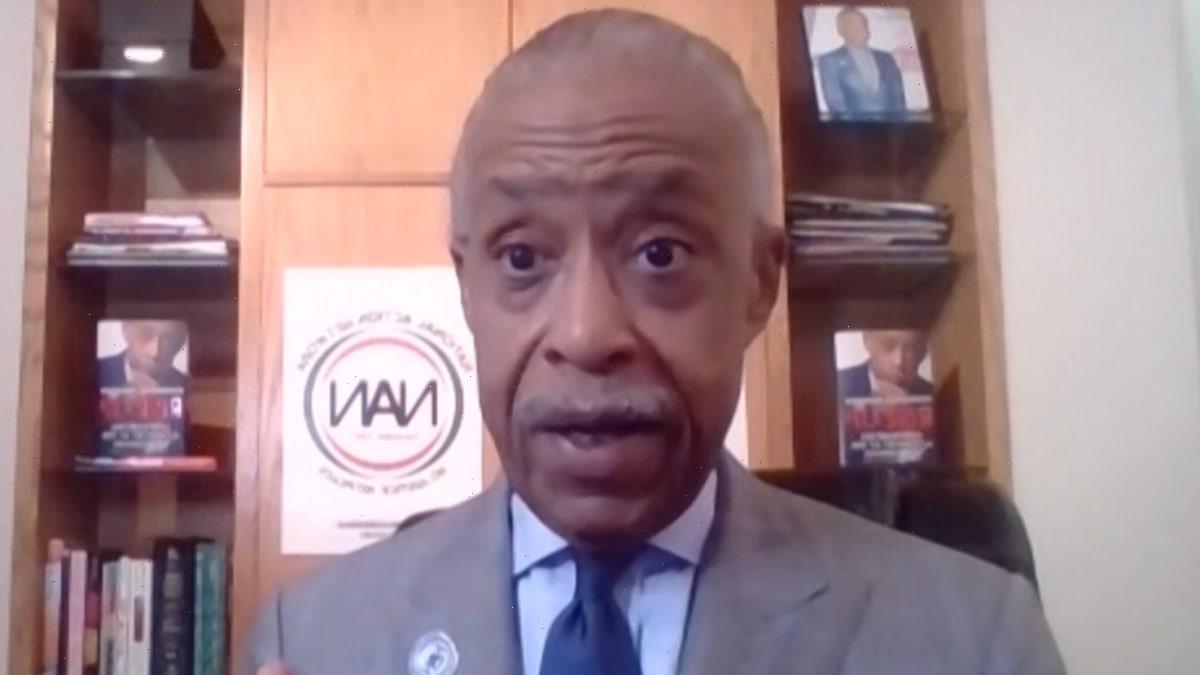 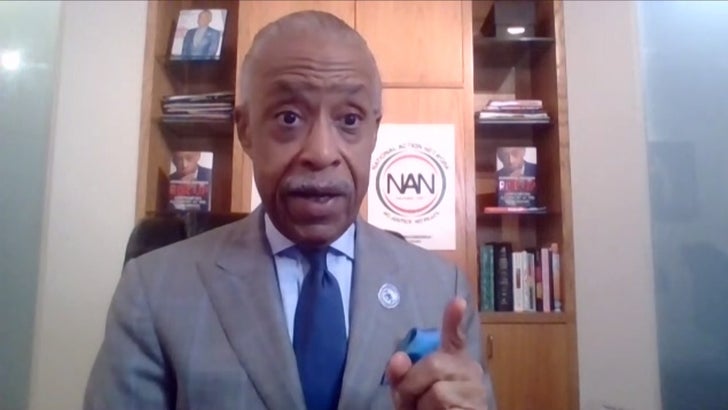 President Trump refusing to condemn white supremacists and continuing to undermine confidence in the election has Rev. Al Sharpton concerned about division and voter intimidation.

Sharpton was on “TMZ Live” Thursday to address the President’s ominous words — “Stand back and stand by” — for alt-right group the Proud Boys … and his apparent encouragement of supporters to take to the streets if he’s dissatisfied with the election.

According to Rev. Al, the message is clear — Trump stands by white supremacy, and gave a hate group his stamp of approval Wednesday night.

Sharpton believes this could have dire consequences and deliver a blow to our democracy if voters are intimidated to go to the polls … something he suggests is Trump’s motive.

Al’s not mincing words either — he tells us there have been some bad U.S. Presidents, think slavery days, but he still feels 45 is now reaching an all-time low.