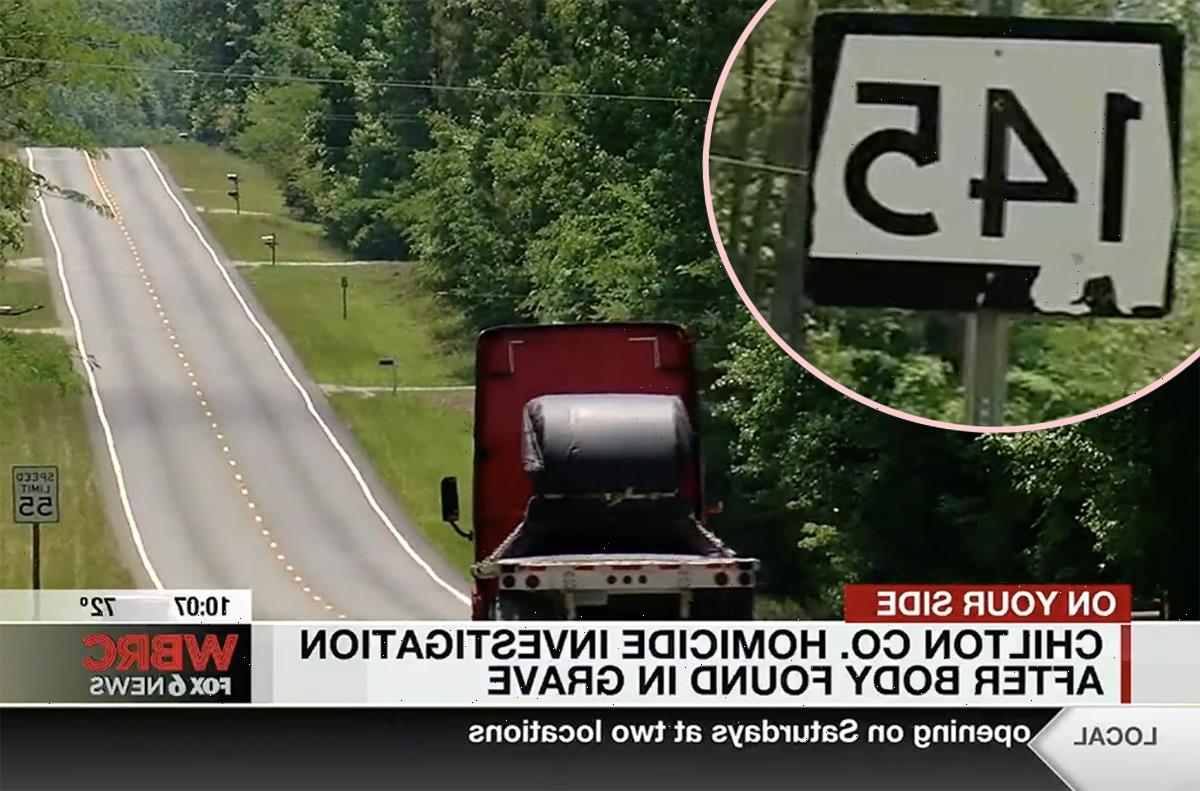 Two teenage boys are in custody after a horrific murder of an elderly man in rural Alabama.

According to the Chilton County Sheriff’s Office, two unidentified minors were arrested and charged this week after the death of a 71-year-old man named Thomas Lee Creel. The elderly man lived in the area around Jemison, a small town in a rural area halfway between Montgomery and Birmingham in the central part of the state.

According to prosecutors, Creel was killed at some point in early May. The investigation began in earnest on May 5, when law enforcement officers in Chilton County responded to a wooded area near an old cemetery east of Alabama Highway 145. Police had been called to investigate a “suspicious incident” at the cemetery. When they got there, cops found “what appeared to be a hand-dug grave containing a body.”

Caretakers of that cemetery had grown suspicious after finding a “freshly dug” grave earlier that month. It was suspicious, according to WBRC, because the cemetery “hasn’t had a grave dug in over one hundred years.” Creepy…

Authorities quickly brought in specialists to investigate, and the experts determined the contents of the grave to be the “partially decomposed body of an adult white male.” The Alabama Department of Forensic Sciences has since investigated the manner of death and ruled it to be a homicide. The body was also identified as Creel.

With the deceased man’s identity determined, police began to investigate. Over the last three months, leads led them to two unnamed minors. Multiple police agencies put in “hundreds of hours of teamwork and collaboration” on the case, according to a news release published by the sheriff’s department.

Finally, this week, police arrested and charged the pair with first-degree murder and burglary of the first degree. Chilton County Sheriff John Shearon said to local news outlets that the teens and Creel did know each other, but he declined to release a motive for the alleged murder.

Creel’s family told a similar story, and shared details about the apparent situation that led to his tragic death. According to Creel’s niece Crystal Freeman, the man and his family reportedly had trouble with teens coming onto his property in the past.

She said the teens allegedly killed him and then “partied in his house” after the death:

“I guess they got tired of him tell him telling them to leave and not letting them do whatever they wanted to do till they took matters into their own hands. They murdered him and then they partied in his house and took what they wanted.”

Another one of Creel’s nieces, Jenny Bell, added:

“It was unbelievable because who would have thought somebody in their own home would be targeted like this. Unfortunately, he was brutally killed by two young kids. He didn’t deserve it.”

Creel’s ashes have since been spread in locations meaningful to him in the Gulfport and Bay St. Louis areas of nearby southern Mississippi. According to the Sheriff’s Office, the investigation is still open, and police are looking further into who else may have been responsible for Creel’s death, or the situations prior to or after the murder.

Such a sad situation for that poor older man, and for his family and loved ones who now must grapple with the unfortunate and untimely tragedy. We can only hope justice is swift and thorough. 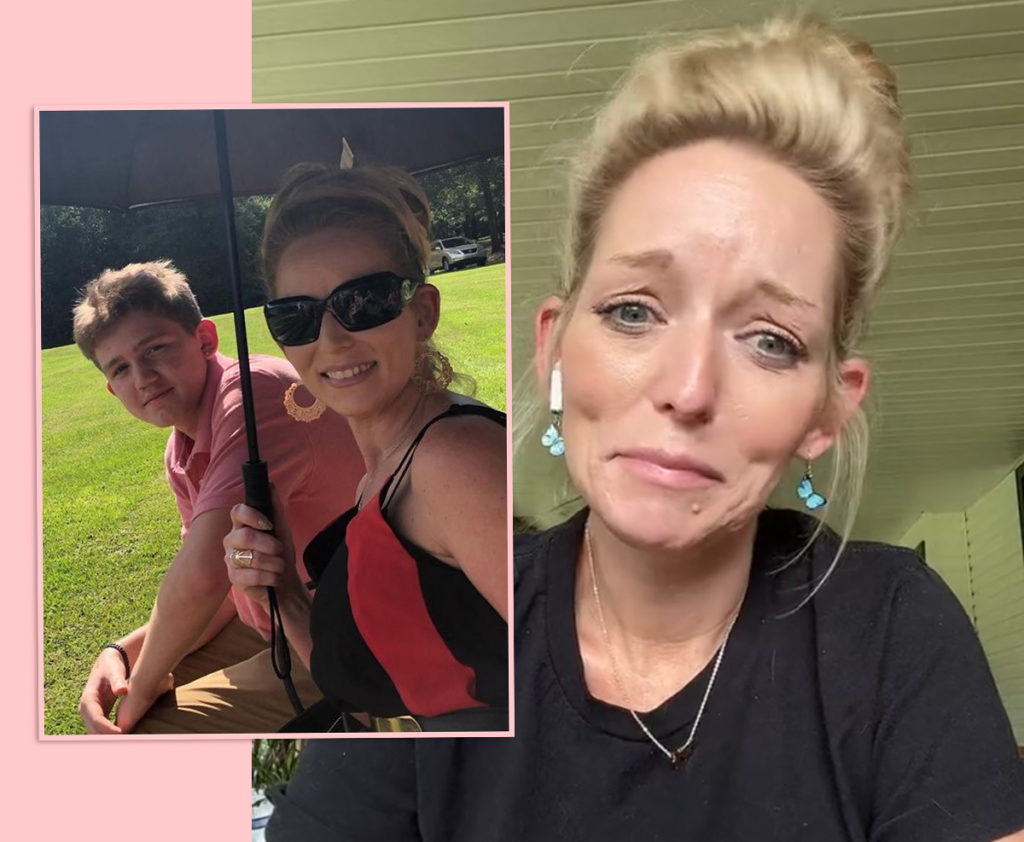 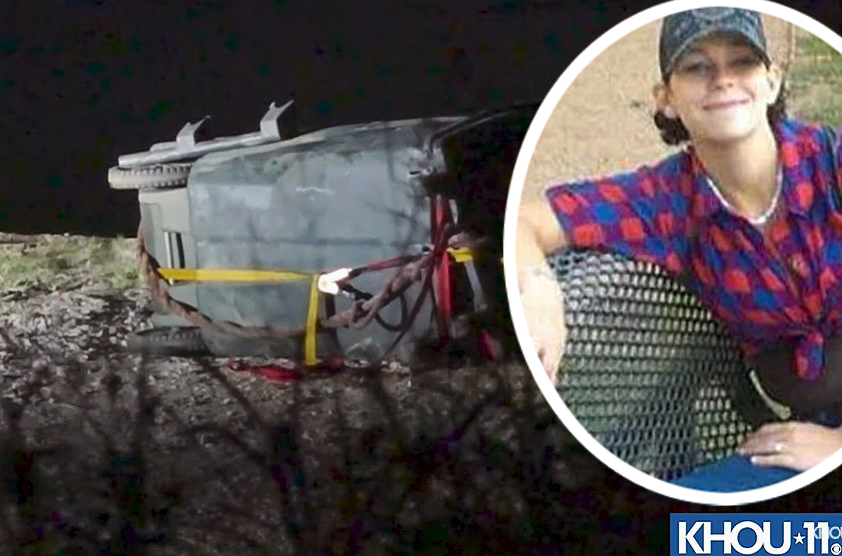 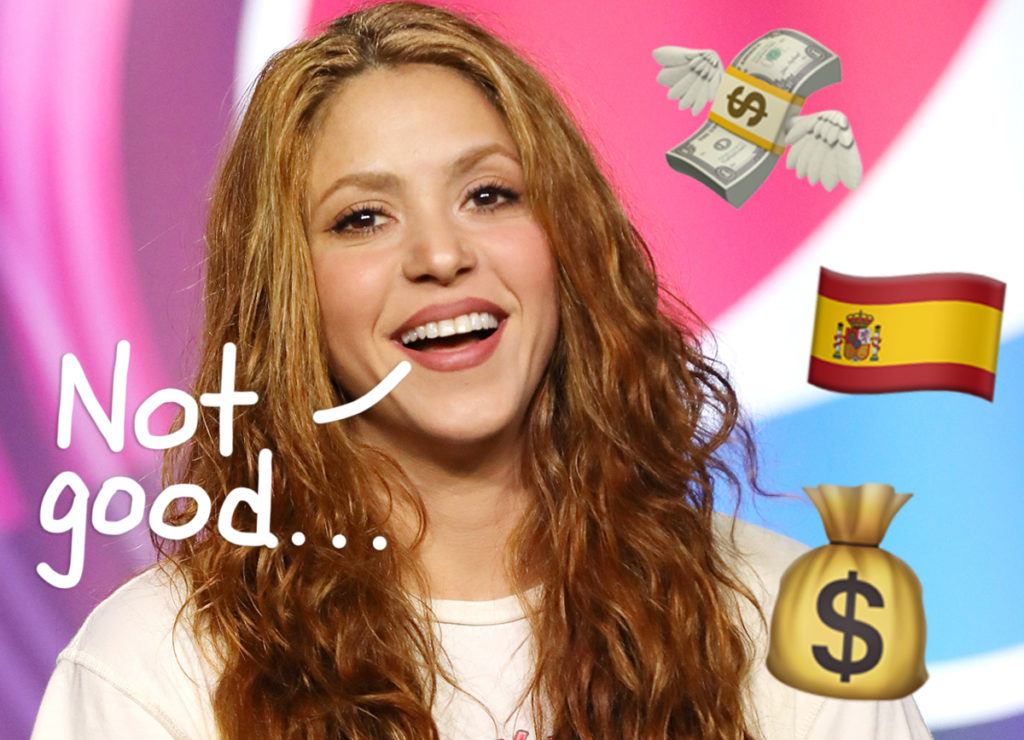 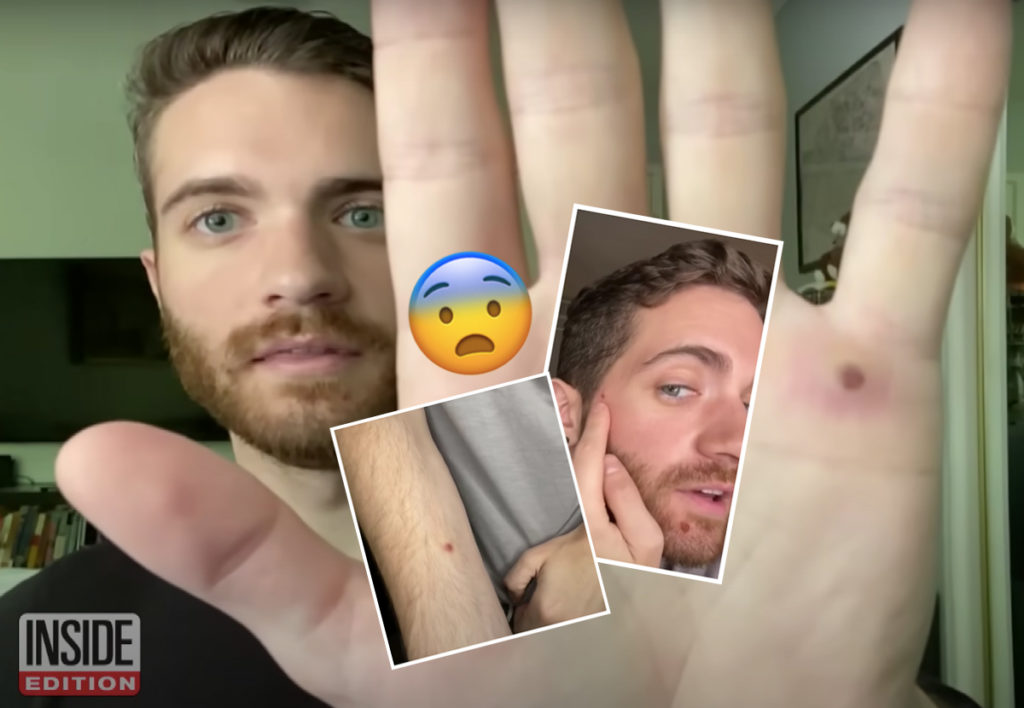