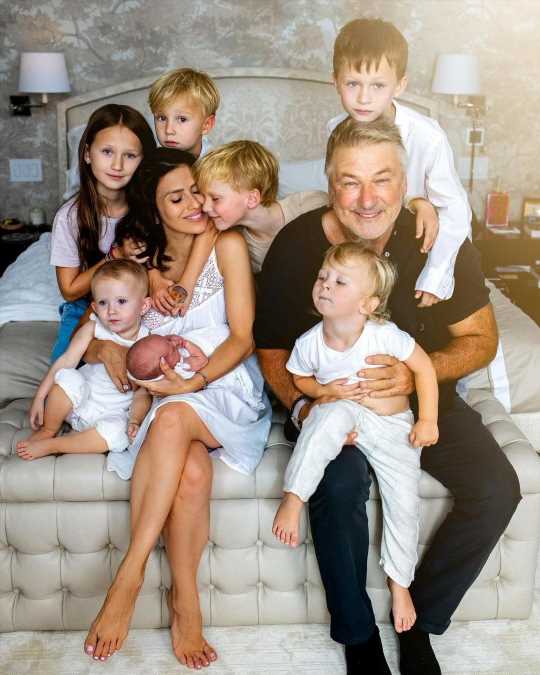 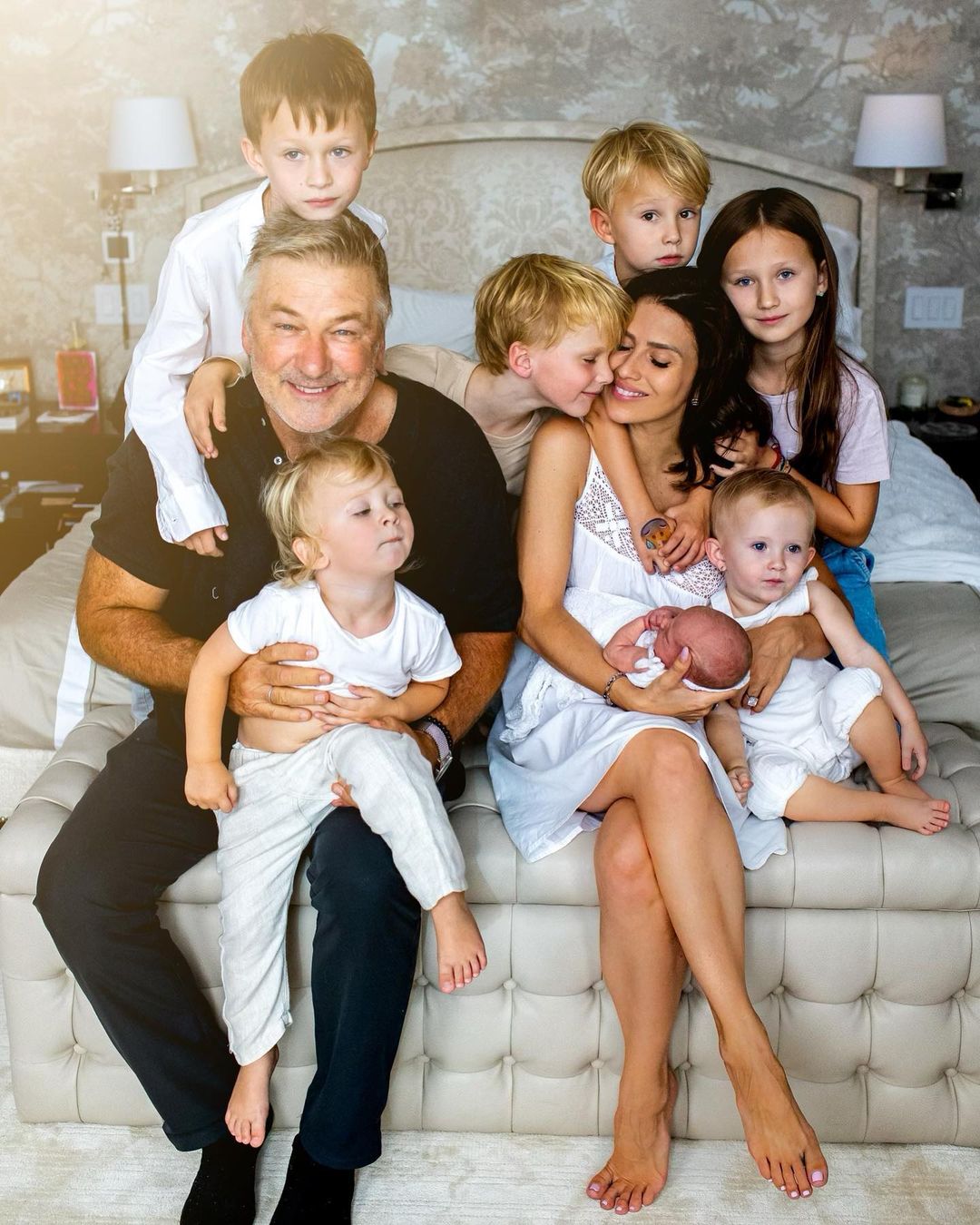 One of the craziest parts of the past week is seeing how many people are learning for the very first time that Alec Baldwin is married to a lying grifter who pretended to be Spanish for over a decade. Hilaria Baldwin – real name: Hillary Thomas – grew up in a wealthy Boston enclave to two white American parents. By some accounts, Hilaria vacationed in Spain a few times in her childhood, and then when she was in her late 20s, her parents sold their Boston home and retired to Spain. None of that makes Hilaria “from Spain.” None of that explains Hilaria’s Mexican accent. None of that explains her repeated claims that she’s Spanish. None of that makes Spanish her first language. We went through all of this right after Christmas 2020, when Hillary’s “Hilaria” persona was thoroughly exposed, to the point where Hilaria gave a hilariously stupid interview to the New York Times asking for “boundaries.”

The day after involuntary manslaughter charges were announced for Alec Baldwin, Hilaria stepped out in New York and gave a completely bonkers impromptu press conference on the street. Her fake Mexican accent was out in full effect, and she even shouted “ven aqui!” at the paparazzi. Suddenly, a new generation was introduced to the bonkers Hilaria backstory. It’s incredibly weird, but I actually think Alec and Hilaria are trying to put the focus back on the criminal charges as a way to deflect from another round of “wait, she’s been faking that accent for how long” conversations.

One day at a time. Alec Baldwin and Hilaria Baldwin are still struggling with New Mexico prosecutors’ decision to charge the actor with involuntary manslaughter for the fatal shooting of Halyna Hutchins.

“Alec is stunned and absolutely devastated,” an insider exclusively reveals of the Emmy winner, 64, in the new issue of Us Weekly. “He’s trying to stay strong, but it’s a real challenge for him as the scale of this decision sinks in.”

New Mexico prosecutors charged the 30 Rock alum with involuntary manslaughter on Thursday, January 19, after more than a year of investigation. If convicted, the New York native could face up to five years in prison.

“The very thought of serving time in prison makes him and Hilaria sick to their stomachs,” the source says of Alec and his wife, 39. “They can’t even imagine that scenario and are telling each other there’s no way on earth this can ultimately happen.”

I tend to think that… Hilaria is not really sick to her stomach. Hilaria likes the attention, no matter what. She’s starring in her own telenovela right now and she’s about to give the performance of a lifetime. Those New Mexico jurors aren’t going to know what hit them. 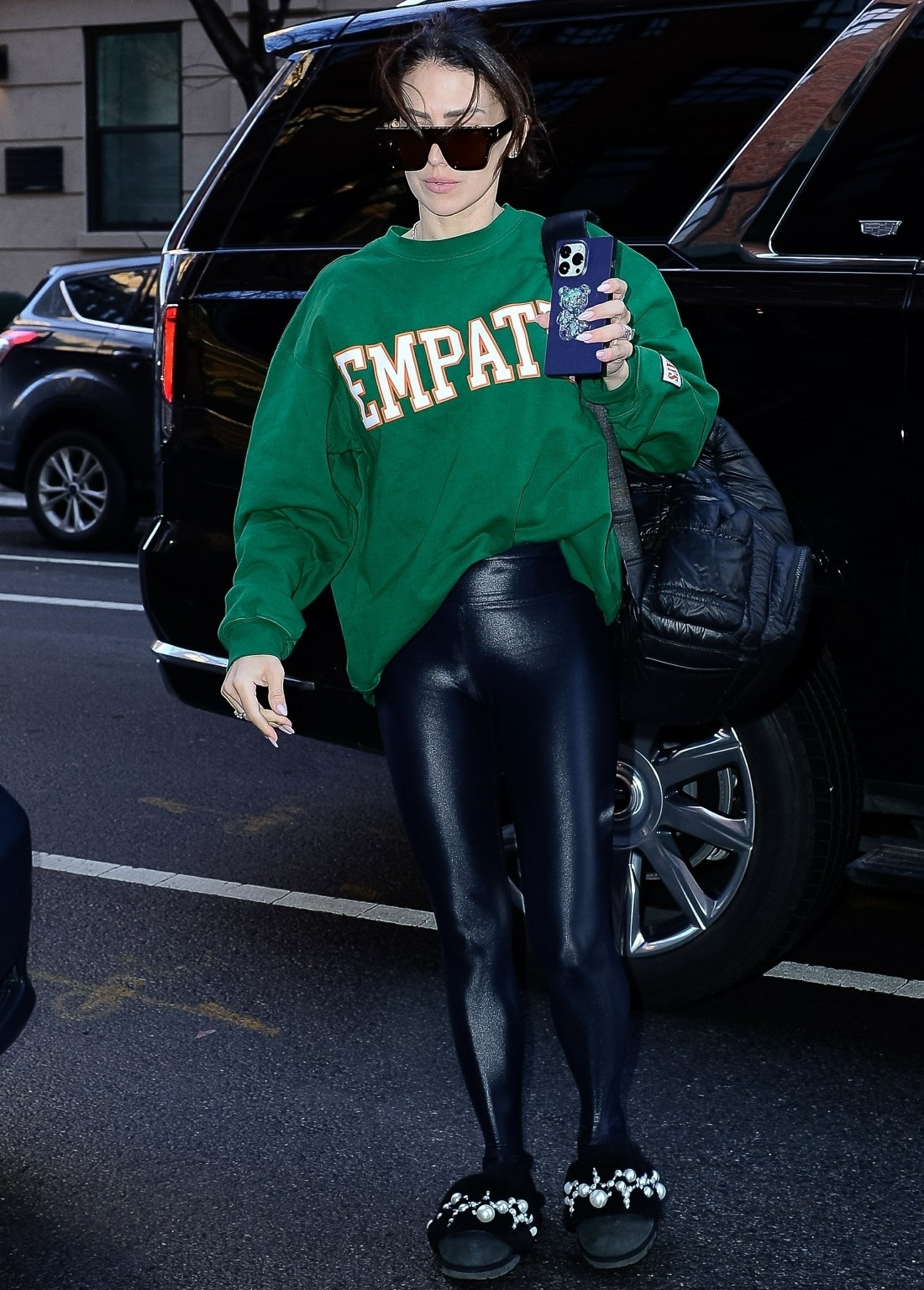