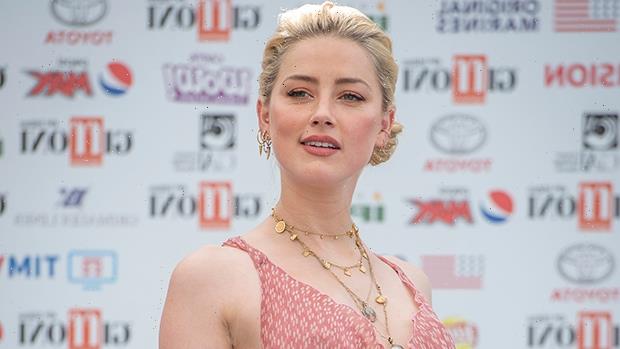 Amber Heard held her newborn daughter close as she sipped on a celery drink in a new Instagram video shared on July 6.

Amber Heard, 35, kept her newborn daughter, Oonagh Paige Heard, close in a new video she posted on Instagram on Tuesday July 6. Amber held Oonagh tight, as the baby girl rested on a kitchen counter, surrounded by all sorts of fruits and vegetables. Amber sipped a bright green drink, which she indicated was celery juice, with her daughter in her arms.

In the clip, Amber kept her outfit simple, sporting a plain white tank top and gray headband. She also wore her hair in a bun and accessorized with an Apple Watch. Meanwhile Oonagh looked adorable, wearing a white onesie with drawings of rainbows printed all over it. Amber joked about taking part in the latest L.A. celery juice trend in her caption: “You can take the gal out of LA, but you can’t take LA out of the gal,” she wrote and included the hashtag “#notajuicer.”

The video came just days after Amber revealed that Oonagh had been born on July 1. Amber announced her daughter’s birth by surrogate on April 8, 2021 in an Instagram post. “She’s the beginning of the rest of my life,” Amber wrote in the caption. 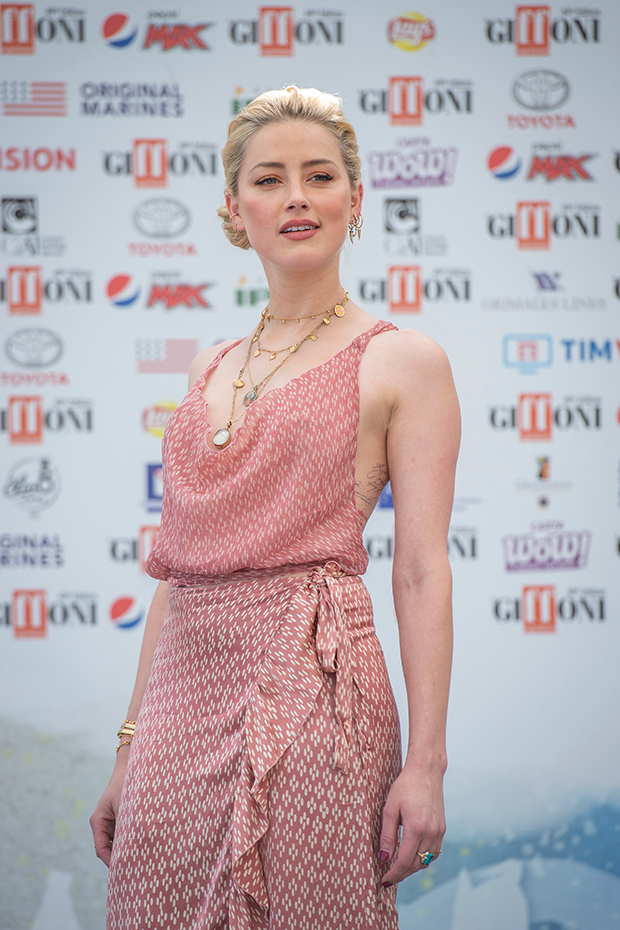 Along with the announcement of Oonagh’s birth, Amber also wrote about wanting to de-stigmatize women having babies without being married. “I wanted to [have a child] on my own terms,” she wrote. “I now appreciate how radical it is for us as women to think about one of the most fundamental parts of our destinies in this way. I hope we arrive at a point in which it’s normalized to not want a ring in order to have a crib.” 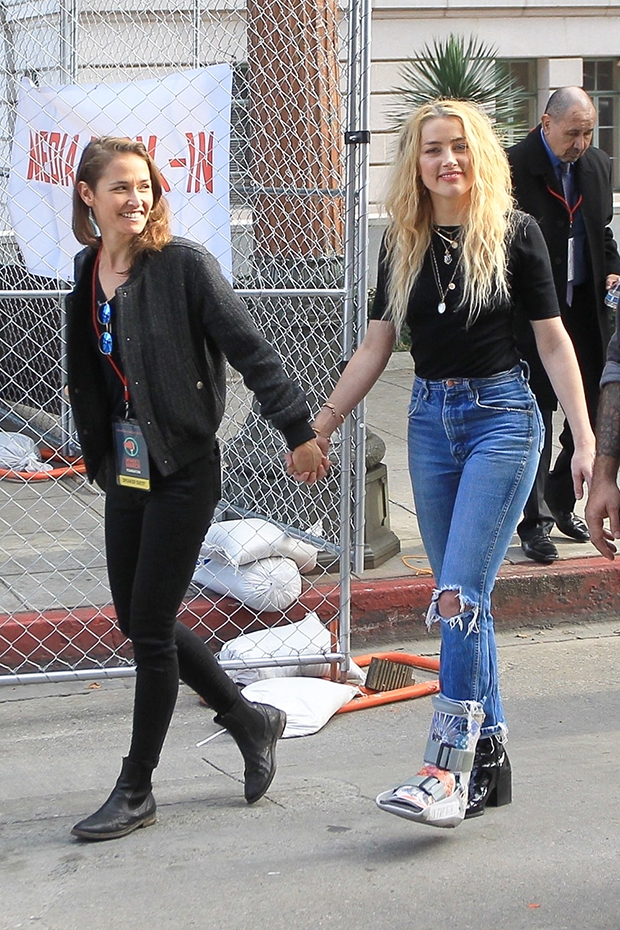 Oonagh’s birth announcement came nearly one year after Amber’s ex-husband Johnny Depp lost his court battle against the English tabloid The Sun. Johnny was trying to sue the magazine for libel, after it had labeled him a “wife beater,” following abuse allegations from Amber. Amber had testified against the Pirates Of The Caribbean star during the trial, alleging that he would accuse her of cheating on him with her co-stars.