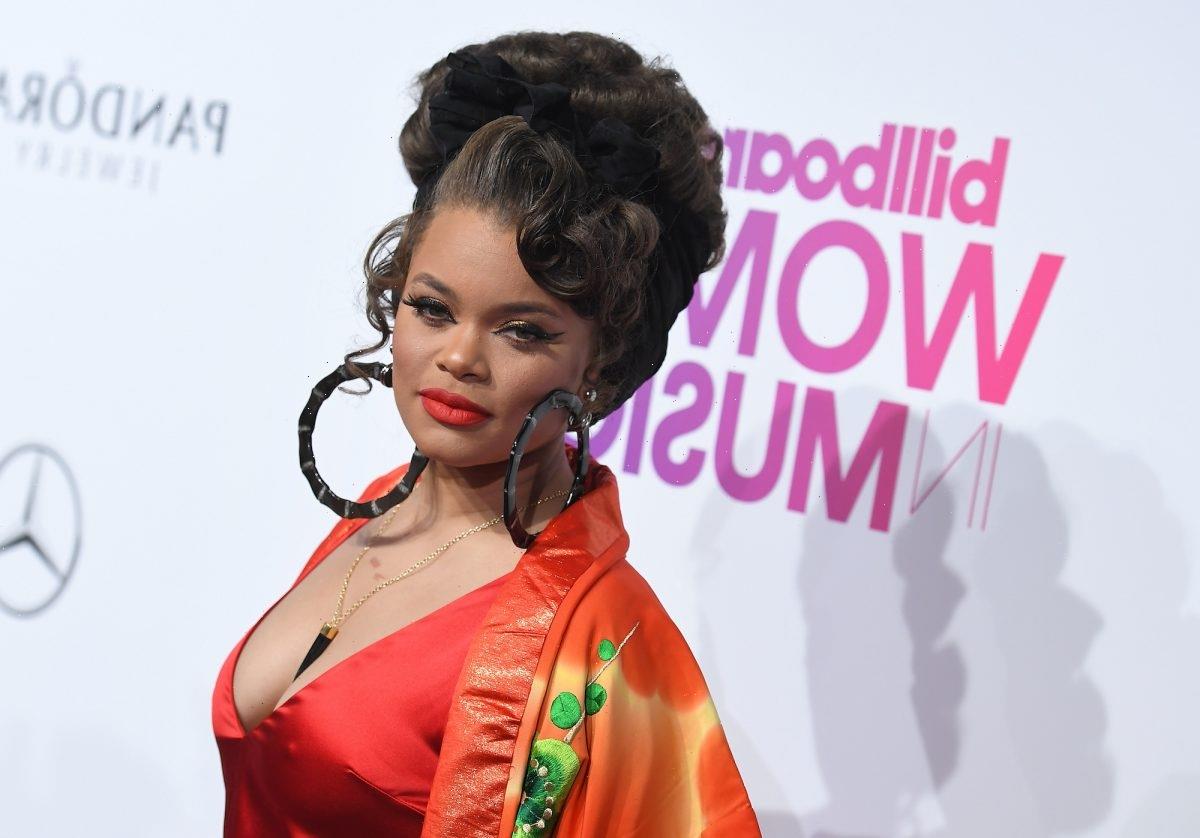 Portraying Billie Holiday in Hulu’s The United States Vs. Billie Holiday may have earned Andra Day countless praise, but the role took a significant toll on the singer’s health and appearance.

In a new interview, Day discussed what she went through while preparing to play the iconic singer, sharing that getting into character brought on new habits and intense weight loss.

During an April 22 interview with People, the “Rise Up” hitmaker opened up about the great lengths she went through to play the iconic jazz singer in the Lee Daniels-directed biopic The United States vs. Billie Holiday.

“If you could envision or feel somehow in your body, what it feels like to be operating purely on adrenaline for three and a half, four months straight. That’s really what it was on set for me,” Day said. “It was literally like three days without sleeping. But adrenaline is some sh*t.”

Since the “Strange Fruit” singer battled with drug addictions until her death at the age of 44 in 1959, Day was advised that she “couldn’t look too muscular” and had to look thin as a result of “starvation and drugs.”

This, in turn, caused Day to pick up smoking and drinking.

“I started to smoke cigarettes,” she said. “I picked up the habit and started drinking a lot of gin a lot.”

In a March 2021 interview with PBS NewsHour, Day explained why she picked up these habits, telling the outlet that she felt it was necessary to smoke and drink so that she could sound as close to Holiday’s signature voice as possible.

“[I] felt like the gravel in Billie Holiday’s voice, the sound and the tone, is something that women earned over years of her life,” she explained. “I had to figure out how to earn it in a very short period of time.”

Day continued, “Interestingly enough, the cigarette smoking, drinking a lot of gin, really helped me to feel that gravel, you know what I mean? To feel where it came from, and it had to slow me down because I’m fast — (motions) and I do all this. And Billie Holiday is, like, easy.”

Even though Day went to great lengths to play Holiday in the film, she still wasn’t confident in her performance. In fact, the singer thought she would “retire” from acting altogether after the movie wrapped filming.

“I truly was definitely out of my depth the entire time,” Day told People. “I had to just trust what my cast was saying or what Lee was saying. I would have the thought, in my mind, that maybe they’re just settling because they realized they can’t get any better from me. Or that’s the best they’re going to get, and I’m already here. So there was always that underlying thought that they’re just accommodating me right now.”

Despite her initial thought of moving on from acting, it seems Day has since had a change of heart because she now thinks that she’ll likely act again if she feels the part is right for her.

“The reality is, if I’m agreeing to do roles, it has to grab me, the way Billie grabbed me,” she said. “And I don’t mean like being intrigued, meaning my spirit has to be sort of be called out to it. Because that’s really what Billie was.”