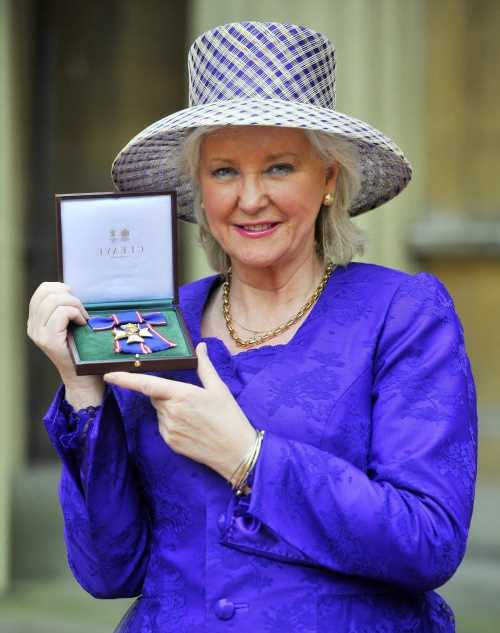 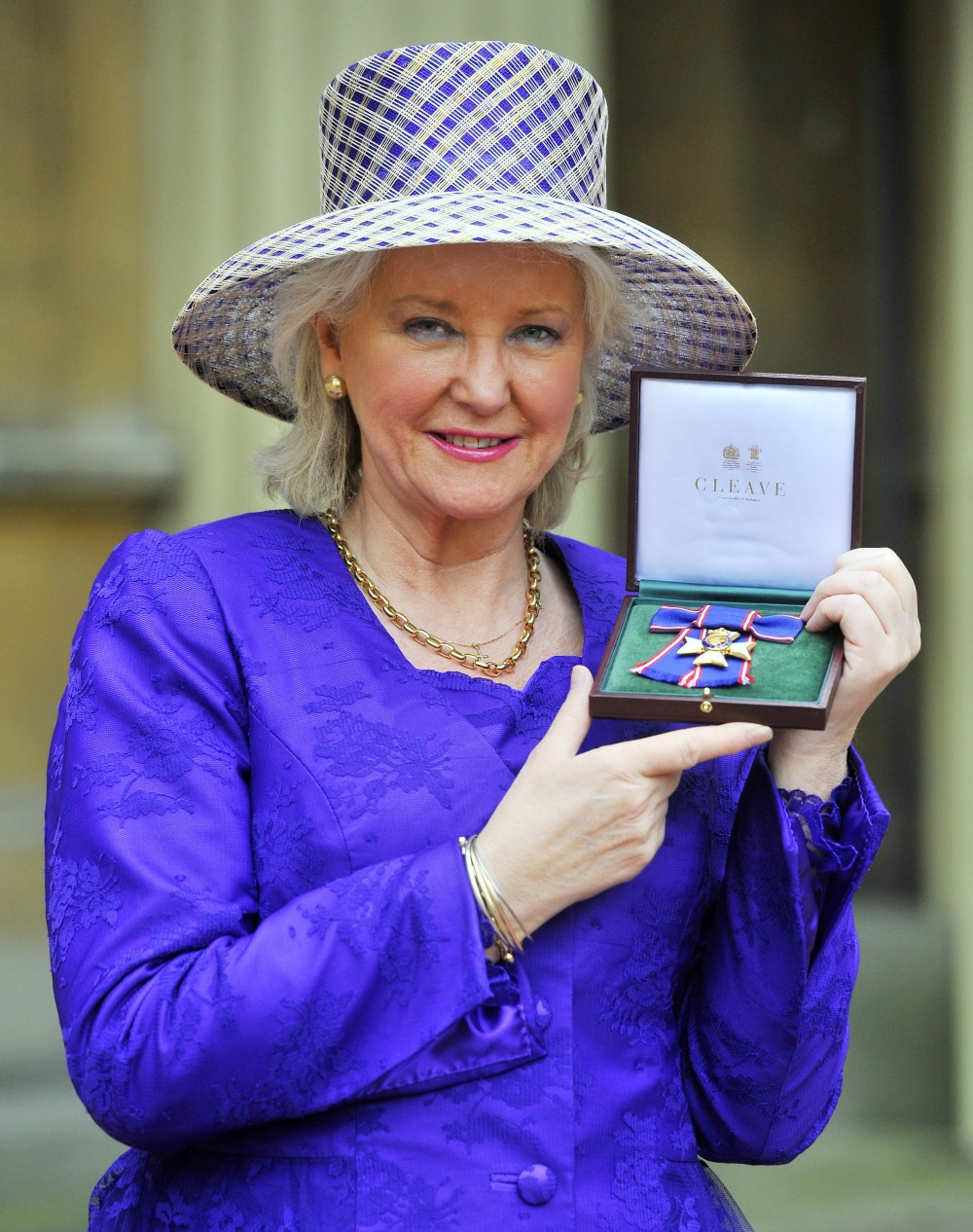 Longtime readers and longtime royal-watchers are well aware of Angela Kelly’s history of problematic and ridiculous behavior. Kelly – nicknamed AK-47 – was Queen Elizabeth II’s dresser and one of her closest friends. Kelly moved into Windsor Castle during the pandemic, and Kelly basically appointed herself gatekeeper to the Queen and her jewelry. In recent years, Kelly was also at the center of the years-long “Tiara-gate” mess, wherein Kelly repeatedly smeared a blood prince and his wife (Harry and Meghan) over the fact that Harry went over Kelly’s head to the Queen to complain about Kelly’s treatment of Meghan. Kelly repeatedly lied about both Harry and Meghan in the media and everyone knows it. Now it looks like she managed to talk QEII into giving her a retirement home on the Royal Windsor estate.

One of the Queen’s most trusted confidantes is set to be allowed to stay on in her grace-and-favour home at Windsor – thanks to the Queen herself. Angela Kelly, a docker’s daughter from Liverpool, began work as an Assistant Dresser at the Royal Household before becoming indispensable to the Monarch. Her reward was a grace-and-favour home a short walk from Windsor Castle.

Staff who work for the Queen typically would have only a month’s notice after the end of her reign before they would either be redeployed to another Royal household or look for alternative employment. But now it seems that the Queen had given her authority for Ms Kelly to stay in her grace-and-favour home after her death.

So favoured was she by the late Monarch that Ms Kelly was also granted extraordinary permission to secure a three-book deal. Two of those memoirs have been published and another is set to be released. An insider said: ‘The Queen was very clear that she was close to Angela and wanted to look after her people.’

Ms Kelly who is said to want to spend some time in America now the Queen has died, was originally hired for her fashion expertise. But she soon developed a close bond with the Monarch. As the Queen’s mobility failed, Palace sources say that Ms Kelly could often be found sitting with the Queen, making her laugh and filling Her Majesty in on the latest plot twists of television soap operas. Latterly, as the Queen’s number of public appearances decreased in line with her ability to move around in comfort, it was Ms Kelly who sat with the Queen at Windsor.

One source says: ‘The Prince of Wales came in one day to see his mother and was surprised that Angela had her own rooms there where she would watch the television rather loudly.’

As time went on, Ms Kelly took on more of a lady-in-waiting role, sources say. She would fetch and carry and even advise.

I know it probably won’t happen, but I would love it if King Charles III kicked her ass out of the grace-and-favor home she conned her way into. Charles reportedly was not a fan of Kelly either – no one liked her except QEII – and it feels like it’s in the king’s discretion to go back on his mother’s promise. Especially given that it’s very likely Kelly manipulated an elderly woman. I also wonder if Kelly conned her way into some kind of monetary bequeathment in QEII’s will. None of this is on the top of King Charles’s agenda, but I would really love to see him push out all of his mother’s terrible helpers and courtiers. 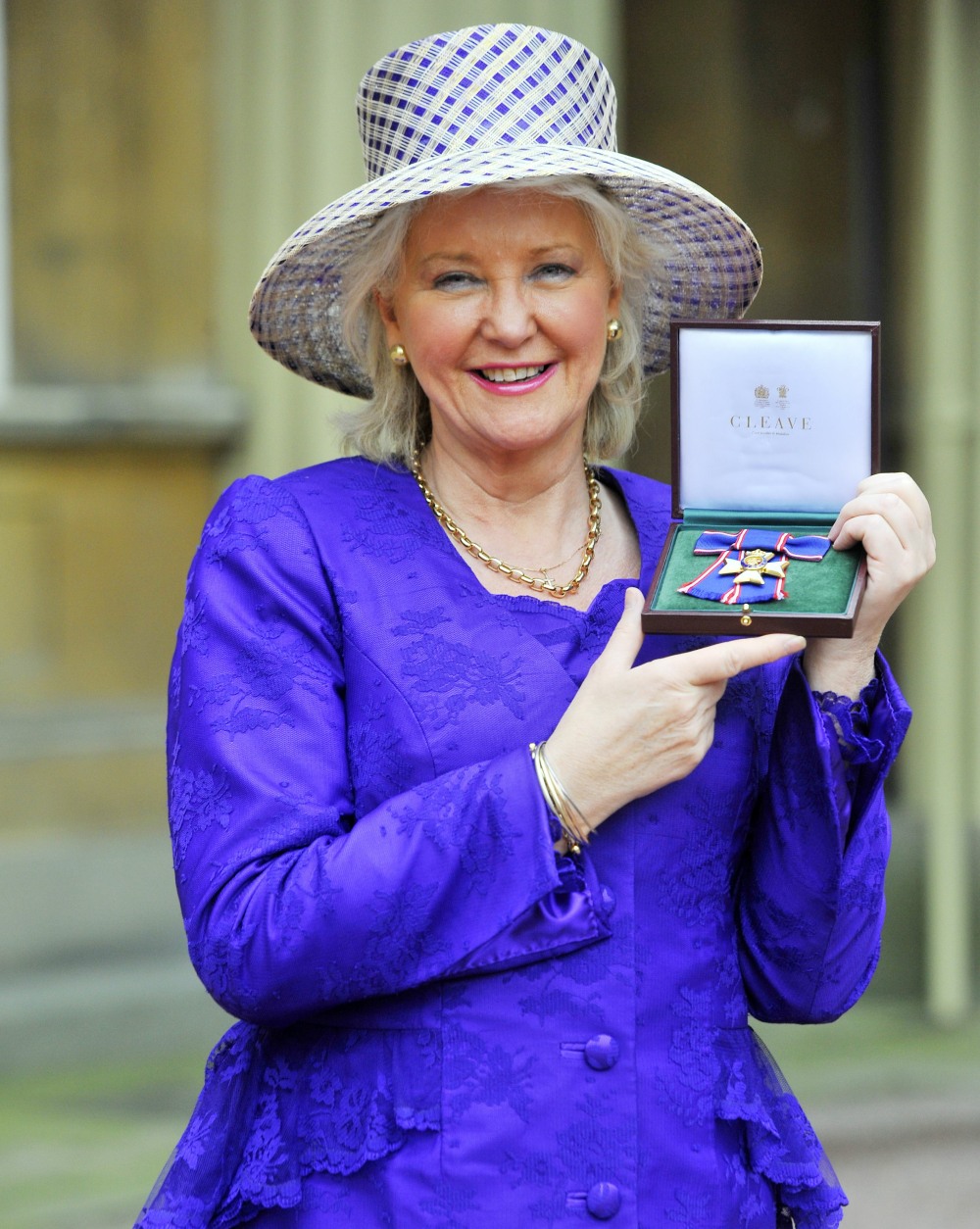 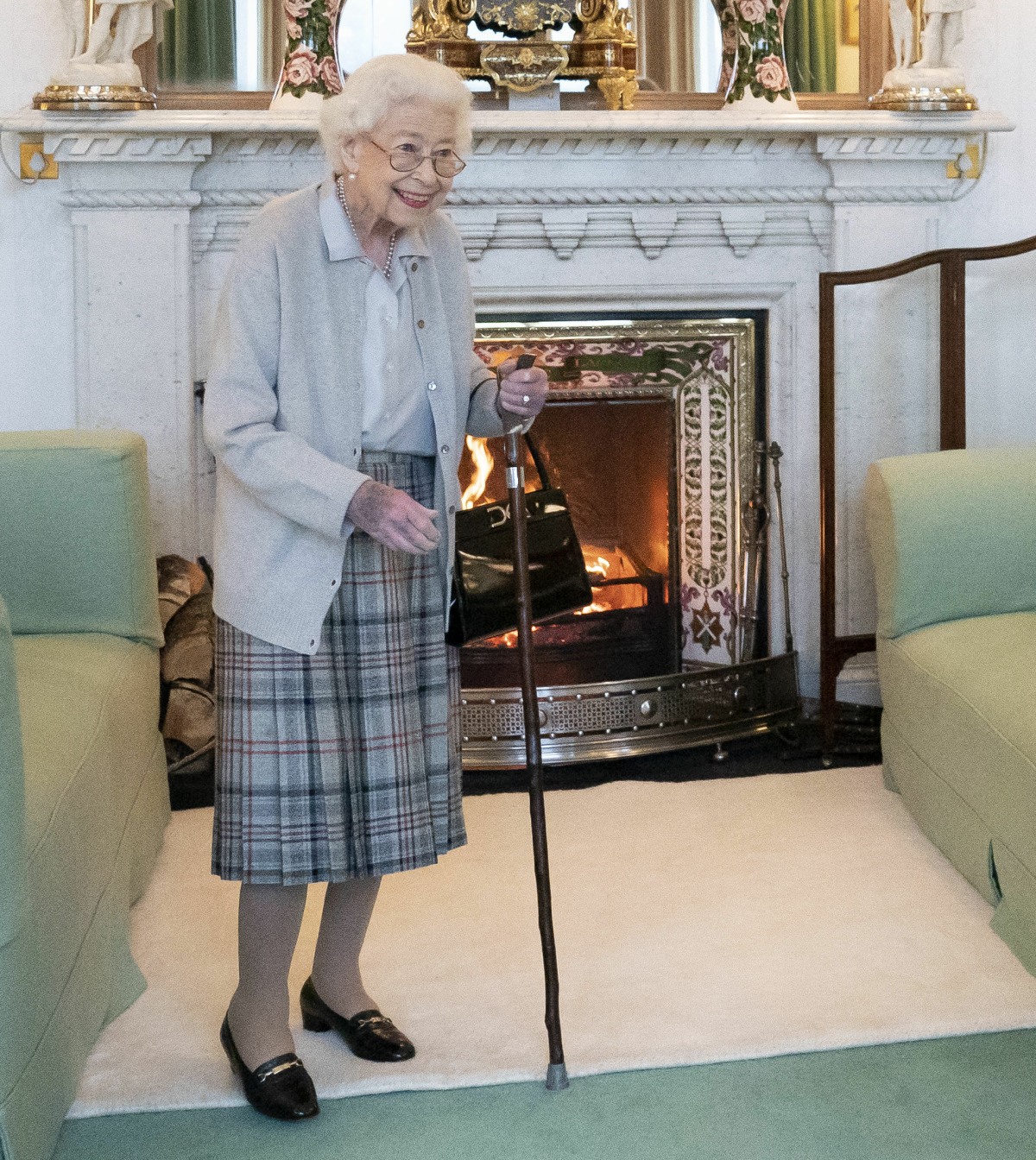