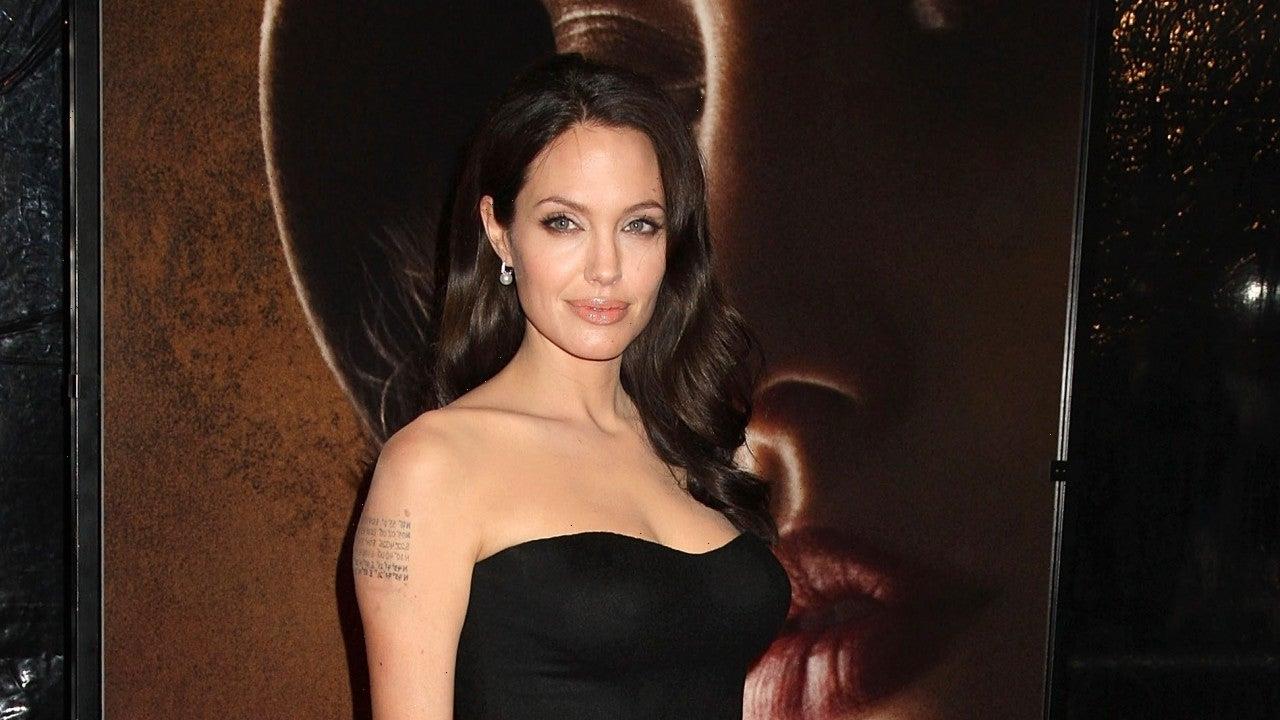 Angelina Jolie is opening up about how her personal life has impacted her work in recent years. In a new interview with Entertainment Weekly, Jolie shared how her divorce from Brad Pitt took her away from directing.

“I love directing, but I had a change in my family situation that’s not made it possible for me to direct for a few years,” said Jolie, who has been in divorce proceedings with Pitt since 2016. “I needed to just do shorter jobs and be home more, so I kind of went back to doing a few acting jobs. That’s really the truth of it.”

Stepping back and taking parts that allowed her to be home more led the Oscar-winning actress to grittier roles, like the one in Those Who Wish Me Dead. Jolie also told EW that her directing experience has shifted the way she approaches filmmaking.

“In very technical terms, I’m more aware of what the director needs, and what other challenges they’re facing, and how many different pieces are moving,” she explained. 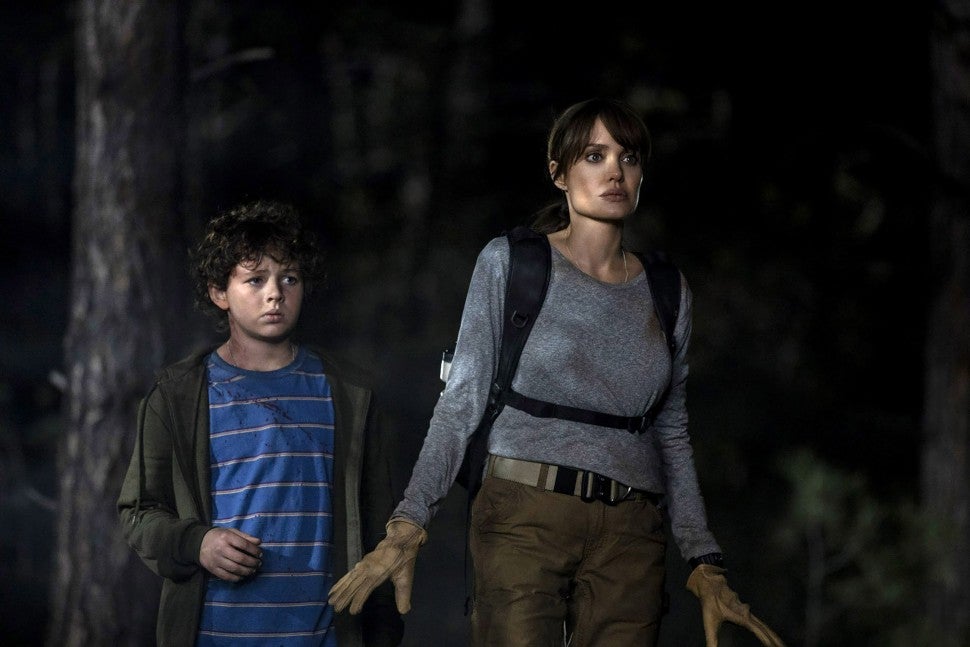 “Maybe when you’re younger and you’re having a huge day where you have to be cold and wet and emotional and crying, you’re thinking about those things,” Jolie added. “Now you’ve directed and you’re older, and you realize that while you are going to be freezing and crying, there’s also pyrotechnics going on, or multiple other situations. It pulls you out of yourself.”

Jolie is no stranger to playing the action heroine, and while she’s used to taking a beating in films like this one, the mother of six couldn’t help but be protective of her young co-star, Finn Little. “She sort of walked me through it and made sure I was safe,” Little said. “She went out of her way to make me feel really accepted.”

Those Who Wish Me Dead is in theaters and streaming on HBO Max on May 14. 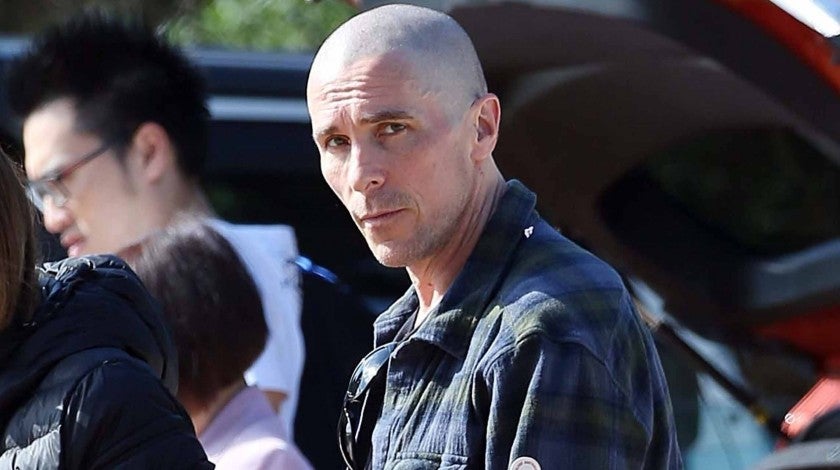