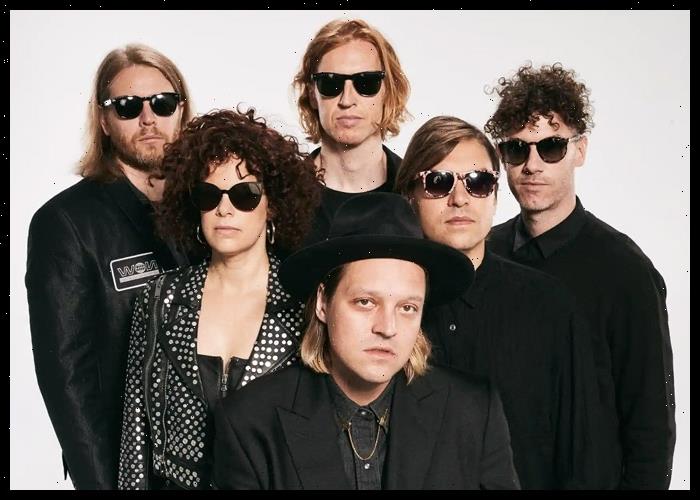 Arcade Fire, which recently dropped their sixth album WE, have announced dates for their 2022 world tour with Beck and Feist.

The tour kicks off on August 30 in Dublin and concludes on December 1 in Toronto. Tickets for all tour dates go on sale on May 13.

Fiest will feature on the U.K. leg of the tour, while Beck will perform during the North American run.

A dollar, pound, or euro from every ticket sale will go to Kanpe, which supports vulnerable communities in Haiti.

Arcade Fire’s WE dropped on May 6, 2022, through Columbia Records. The album was produced by Nigel Godrich and band members Win Butler and Régine Chassagne.

WE was preceded by the singles “The Lightning I, II” and “Unconditional I (Lookout Kid).” It is the final album to feature Will Butler, who departed the band in 2021 shortly after its completion.