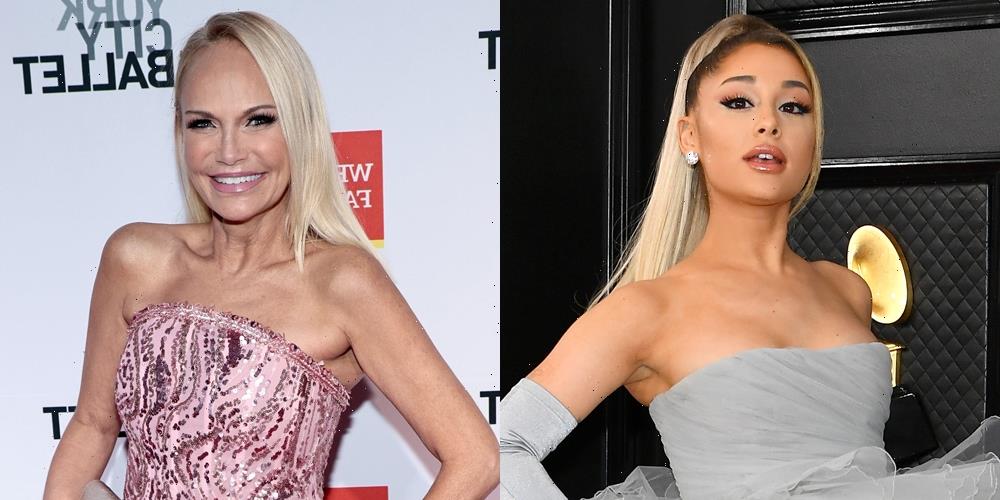 Ariana Grande and Kristin Chenoweth are such good friends that they’ve gone on double dates together!

Ariana, of course, is married to Dalton Gomez, while Kristin is engaged to her beau Josh Bryant.

Kristin spilled the tea about their double dates during an appearance on The Kelly Clarkson Show.

“We had some dates,” she said. “We just go and we like bowling, we like truffle pizza from Craig’s here in LA.”

Ariana and Kristin‘s first meeting was years ago at the stage door of Wicked when Kristin was on Broadway in the original cast. They have gone on to become co-stars in Hairspray Live, and just recently, Kristin was Ariana‘s team adviser for her first season of The Voice.

Ariana and Kristin will also soon have something else in common – both playing Glinda in Wicked, as Ari will be portraying the character in the upcoming movie. See how Kristin celebrated the news!