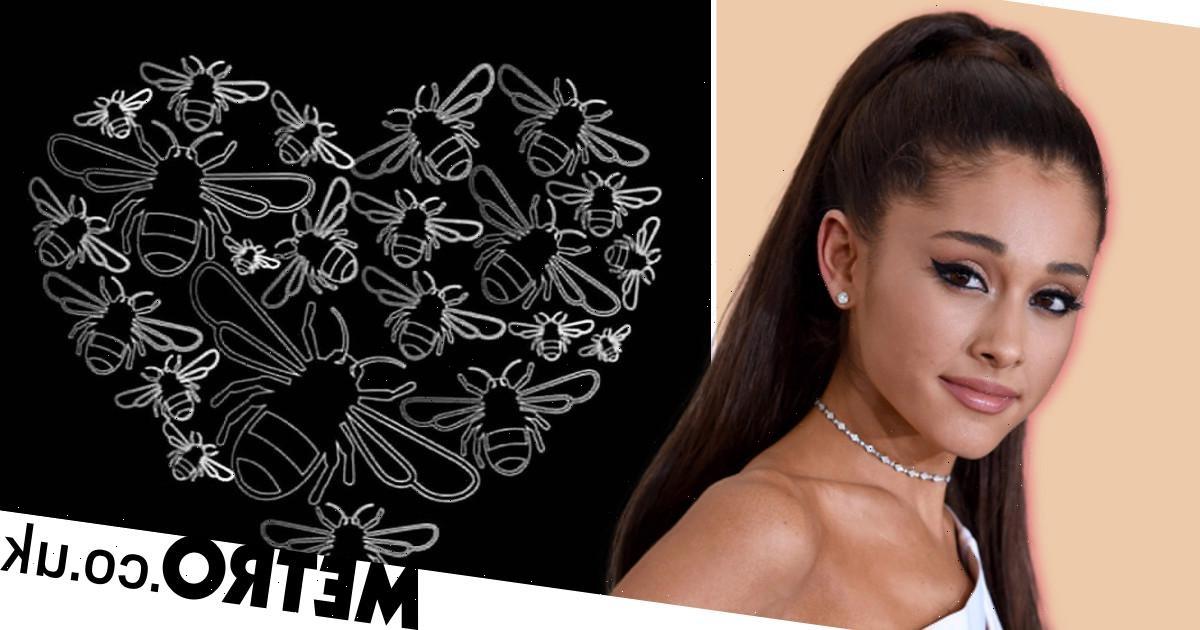 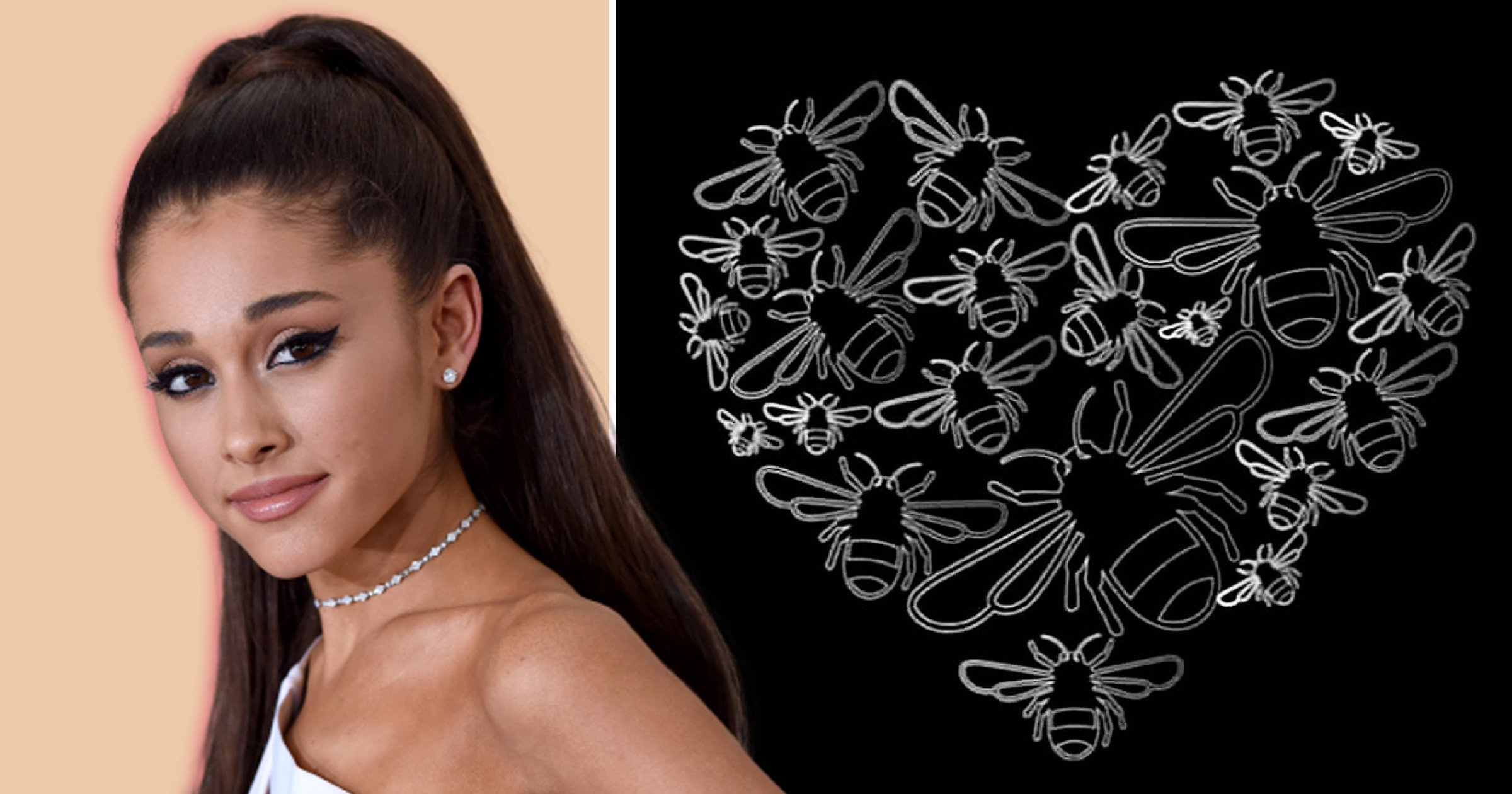 Ariana Grande has spoken out on the fourth anniversary of the Manchester bombing, paying tribute to the 22 people who were killed.

In May 2017, more than 800 people were wounded after the Manchester Arena was bombed in a terrorist attack following Ariana’s concert.

The One Last Time singer wrote on her Instagram Stories: ‘Although grief is ever-present and our relationship to it is constantly evolving and expressing itself in different ways every day, year round…..I know that this anniversary will never be an easy one.

‘Please know that I am thinking of you today. Manchester, my heart is with you today and always.’

Underneath, the 27-year-old shared an illustration of a heart made up of 22 bees, the motif for Manchester, and the names of each of the victims.

Footballer Marcus Rashford, who was born and grew up in Manchester, also marked the anniversary on Twitter.

Courtney Boyle, 19, and her step-father Philip Tron, 32, were also victims of the attack.

Shortly after the bombing, Ariana returned to Manchester for the One Love benefit concert, with proceeds going to the We Love Manchester Emergency Fund, which was established by the Manchester City Council and the British Red Cross.

The British Red Cross reported it received more than £10 million in donations in the 12 hours following the concert.