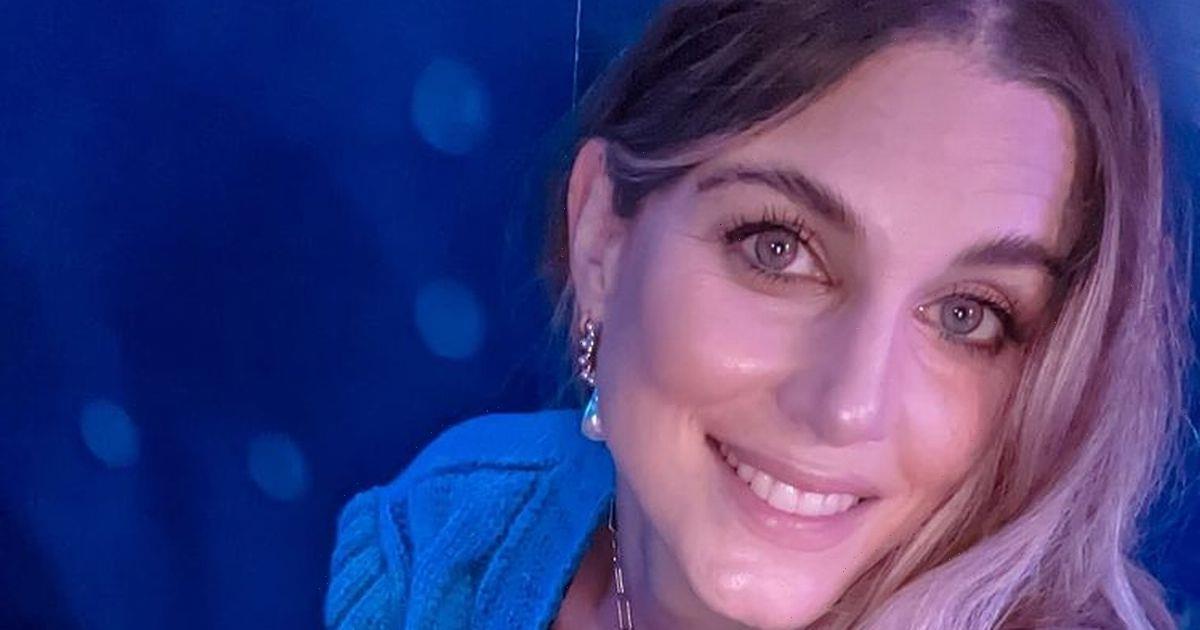 Ashley James has shared how she was told to breastfeed her child in a toilet by a stranger.

The star, 34, shared the story on Instagram alongside a gallery of photos of her feeding her 11 month old baby son Alfie, in a bid to “normalise breastfeeding”.

Captioning the image, Ashley explained how she’d experienced two incidents in central London where strangers had commented on her breastfeeding in public.

Ashley explained: “I'm obviously almost 11 months into my breastfeeding journey and it's something I've done so many times day and night that it's as normal and mundane to me as anything else in my day. It's feeding my child.

"I personally don't mind or judge how anyone chooses to feed their child. But I think anyway should be seen as just that: feeding a child.”

The former Made In Chelsea star shared how a holiday in Mauritius had made her realise how normalised breastfeeding was in other areas of the world and how it hadn’t been her experience in the UK.

Ashley continued: "Today I went to Sealife with a friend and Alf was desperate to feed after a long journey there. I was walking through the entrance and there were no seats so I sat on the floor next to a wall and started to (discreetly) feed Alf as he was getting upset.

"A man came up to me and asked me to go into the disabled loo. The fact anyone thinks a loo is an acceptable place for ANYONE to eat or nurse a baby is mindblowing.”

Sharing another story of how her partner Tommy Andrews was forced to intervene when she described how a group of men in a pub “started nudging each other and staring”, Ashley confirmed she felt frustrated by how women still receive comments when feeding their babies.

“I wish people realised how daunting, how time consuming, but also how NON SEXUAL feeding a baby was. I wish it was something where the benefits were taught so men wouldn't snigger and people wouldn't expect us to do it in private,” she said.

“We have a long way to go. But we have a right to feed our babies wherever they need it.”

Fans left comments in support of Ashley’s experience, with one writing: “Bored of boobs only being ok if they’re being sexualised – usually in a way that makes the owner uncomfortable. How is this an ok response to feeding a child in the year of our lord 2021?!”

Another added: “Oh girl, after breastfeeding how you do with 3 separate kids throughout the years in London, I know exactly what you mean!!!”

Ashley originally met her partner Tommy through work a decade ago, but things only officially turned romantic between the couple in 2019. However, despite their close relationship, Ashley recently revealed that she doesn’t want to get married.

Speaking to OK! at a behind-the-scenes video shoot, the star explained : "People find it really weird that I don't want to get married, and the thing is, it's not to do with my relationship."

"If it was something really important to Tom I would do it. But I personally think it's a waste of money! I love enjoying other people's weddings but I'd rather go on a really nice holiday or buy a house, or a car."

Stay up to date with all the latest on your favourite stars by signing up to OK!'s daily celebrity newsletter.