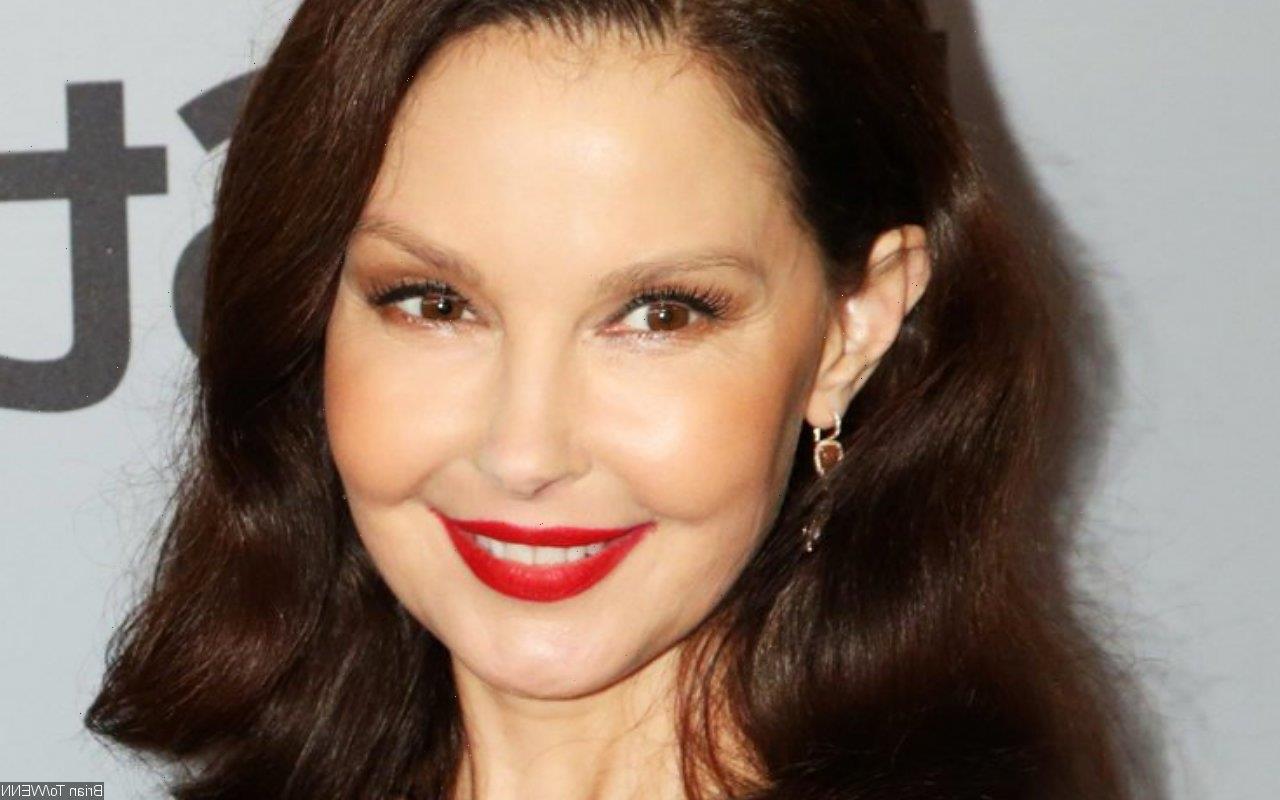 Two months after shattering her leg while researching endangered bonobo in South Africa, the ‘Double Jeopardy’ actress vows to get back to trekking again once she is healed.

AceShowbiz –Ashley Judd has offered an update on her recovery from her debilitating rainforest fall. Two months after shattering her leg during a conservation trip to the Democratic Republic of the Congo, the “Double Jeopardy” actress showed off a video about her recovery progress via her social media account.

On Saturday, April 24, the 53-year-old took to Instagram to share the update. In the post, she included a video of herself trying to bend her knee, and wrote a lengthy note about her resolve to get better. “I am getting back up,” she began. “I remember when I began sleeping through the night. I remember when I began to have dreams again [both kinds]. With the kind of injury I [& many others] have, we speak of degrees.”

Explaining the leg exercise clip, the “Divergent” actress wrote, “In the video, 109 degrees was an outrageous dream, & trying to reach it was agony. I did 60 of those heel slides a day. I sobbed through them. I made it because of the loving exhortation and validation of my many friends.” She additionally pointed out that she had “effortlessly reached the benchmark of 130 degrees.”

“My feet can rest almost parallel. The knee is coming along, the four fractures healing,” the daughter of country singer Naomi Judd further elaborated. She also stressed that the “peroneal nerve injury will take at least a year” which requires her to “concentrate hard” at moving her still foot. She continued, “Come June, I will walk with a brace and a cane.”

However, Ashley doesn’t intend to let her injury slow her down. In fact, the actress shared a photo of herself holding a book on trekking in Patagonia, writing, “Look out, Patagonia, because when that nerve heals, you’ll be seeing me.” She then noted that her partner supports her decision as saying, “My Partner gave me that book for my recent birthday. I believe. Just as that little endangered bonobo knows that she’ll be seeing me back in the Congolese rain forest soon.”

Ashley concluded her lengthy post with a Bible passage that read, “Blessed are those whose strength is in you Who have set their hearts on a pilgrimage Passing through the valley of Weeping They make it a place of springs.”

Back in February, Ashley broke her leg in four places that left her with nerve damage after she tripped over a fallen tree and fell during one of her regular trips to the rainforest to help protect the endangered bonobo. “The entire evacuation took 55 hours. I nearly lost my leg,” the “Olympus Has Fallen” actress detailed the incident at that time. She had an eight-hour operation to repair her leg back in the States.