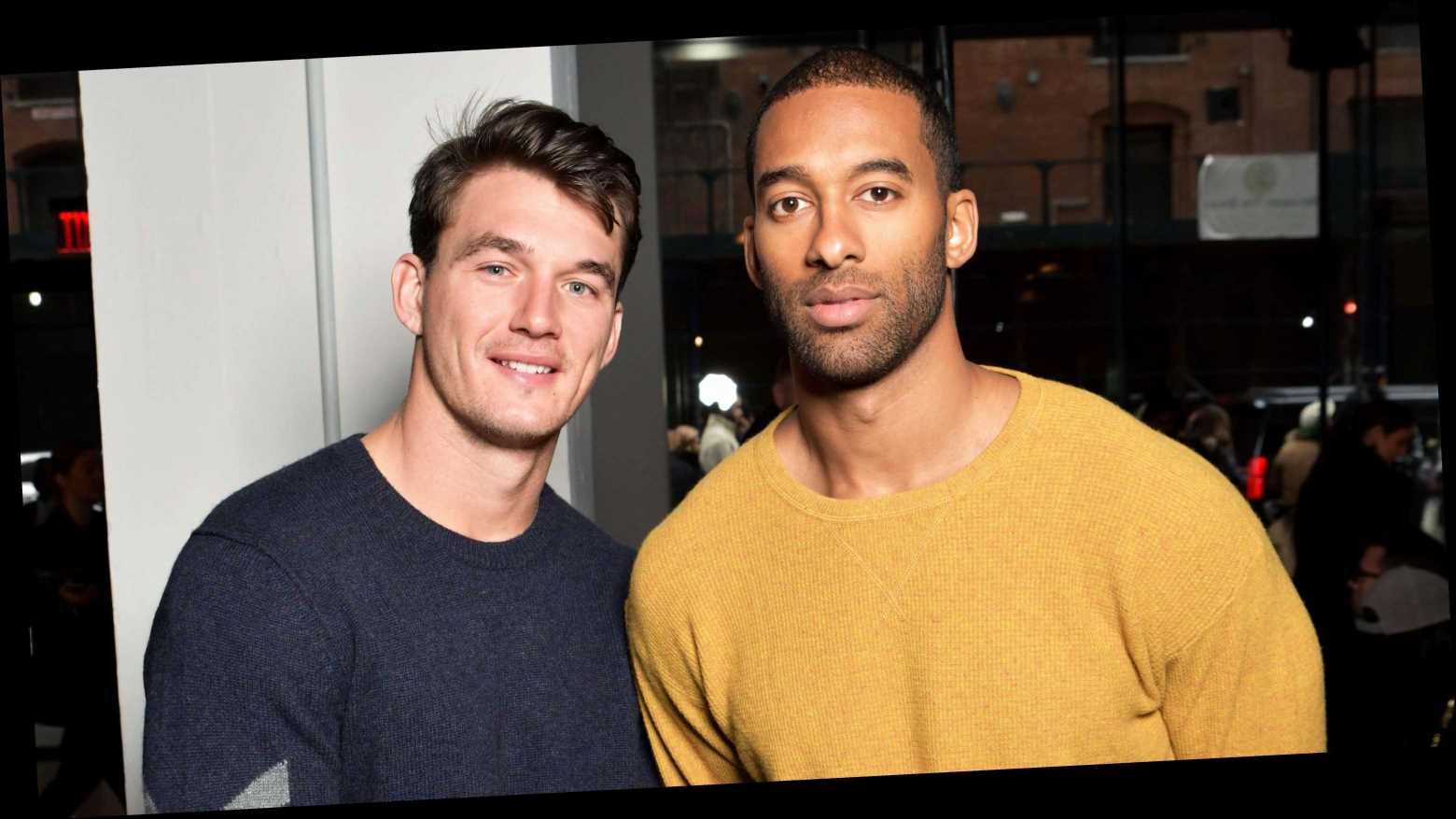 Birds of a feather? Tyler Cameron and his roommate, Matt James, now have something huge in common — The Bachelorette!

The former Bachelorette contestant, who was the runner-up on season 15 of the ABC series, competing for Hannah Brown’s heart, poked fun at his friend after it was announced on Wednesday, March 11, that James would be on season 16 of the show.

“Hey @Bachelorette ABC can y’all tell Matt to pay the WiFi bill!!” the Florida native, 27, wrote via Twitter on Wednesday.

James, 28, lives with Cameron in New York City — the two recently refurbished their apartment and showed it off via social media — and they also work together.

The New York City native created ABC Food Tours, which is an organization focused on helping kids in the underserved communities of NYC have a creative way to engage and interact with their areas. James and Cameron take groups of students to restaurants and incorporate physical and mental wellness components to every tour.

The new reality star frequently appears on Cameron’s Instagram account, can be seen working out by his side and has been called Bachelor material by his friend in the past. 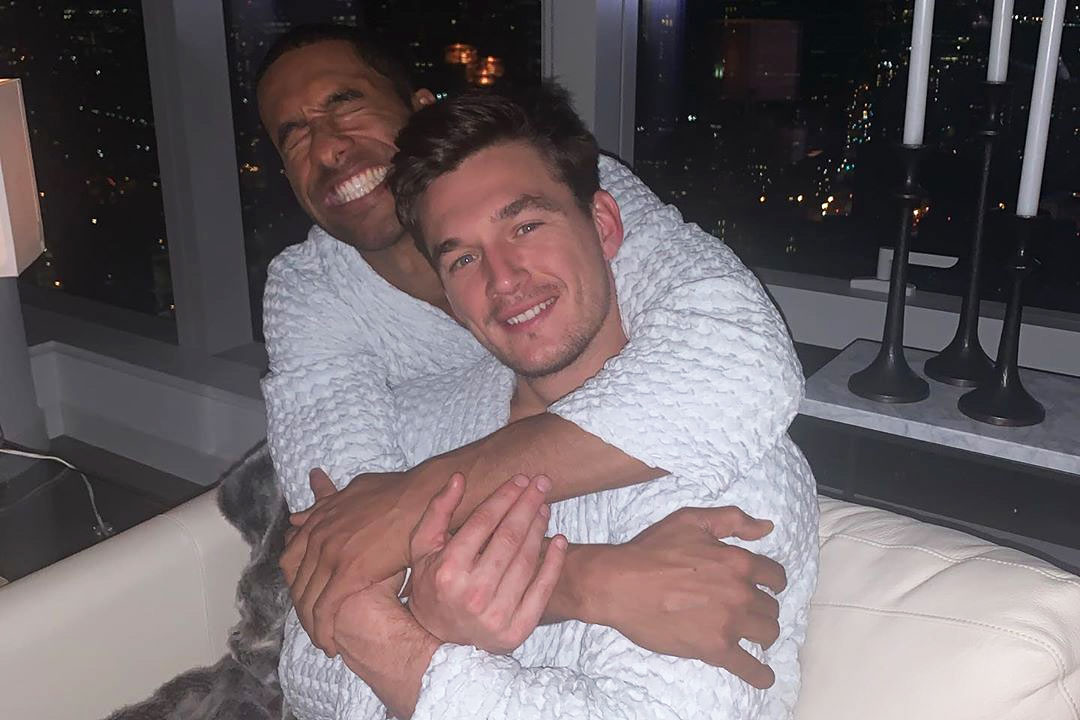 James, however, isn’t the only contestant that Cameron is linked to this season. After a fan tweeted back at the model, writing, “I expect you to roast him every episode,” Cameron replied, “Ooo major and JP is getting it as well.”

The JP he is referring to is JP C., who according to his bio, is from Jacksonville Beach, Florida, and is 25 years old.

While Cameron’s friends are competing for Clare Crawley’s heart on the dating series, he has been focusing on his family following the death of his mom, Andrea Cameron, last month.

After his mom died from a brain aneurysm on February 29, two days after she was admitted to the hospital, Tyler and his family celebrated her life in his hometown and his former girlfriend Brown, 25, made an appearance to show support.

“Hannah and Tyler looked like friends more than anything else,” an eyewitness told Us on Tuesday after the former couple were spotted together at Miller’s Ale House on March 7, at the celebration of life. “They weren’t showing any PDA.”

The insider added: “Everyone, including Tyler, looked as though they were very happy and excited to see her there. Tyler and other guests’ moods were as cheerful as they could be while celebrating Andrea’s life.”

The former reality stars were then seen visiting a local high school on Monday, March 9, where the model played a game of kickball and the Dancing With the Stars winner posed for photos inside the school.