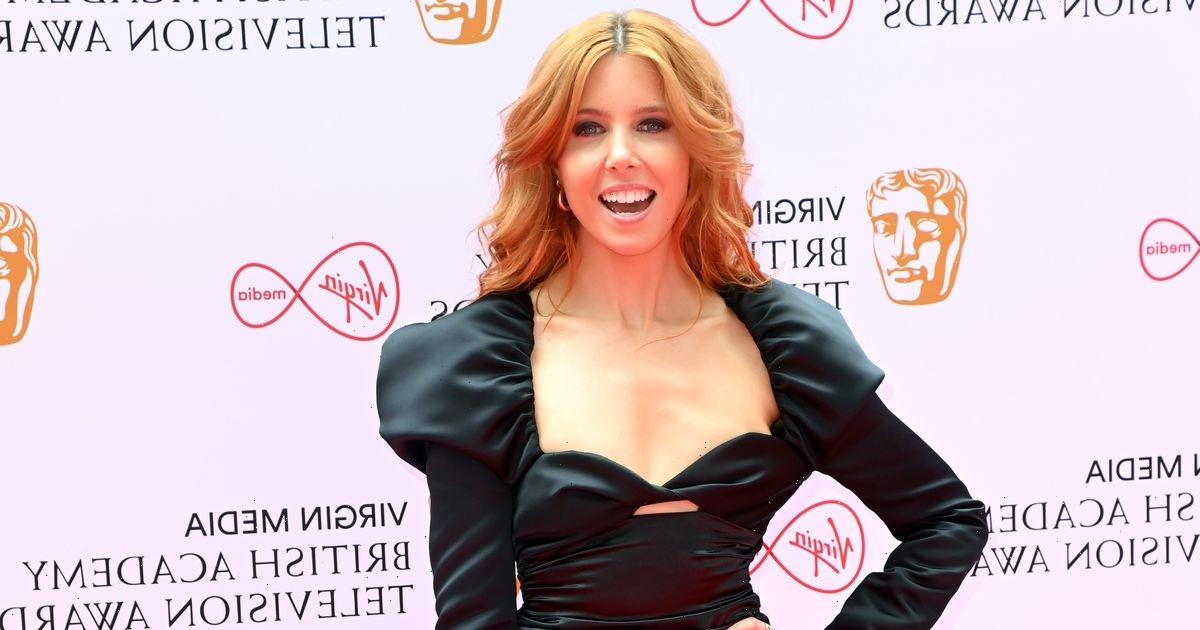 Stacey Dooley has showcased her toned legs in a black mini dress as she appeared on the red carpet for the BAFTAs 2021.

The 34 year old, who recently quit Twitter after getting fed up of reading negative comments and now "feels so much better", wowed in a black silk dress with pretty puff sleeves for the star-studded event.

Stacey is set to present at the glittering awards alongside co-host and radio presenter Vick Hope, 31, at west London's Television Centre.

The beauty looked every inch the glamorous host as she stepped foot on the red carpet in her gorgeous LBD which featured a stunning sweetheart neckline.

Stacey completed her chic ensemble with a pair of pointed black court shoes featuring a dazzling diamanté buckle along with gold hoop earrings and stacked rings.

The red-headed beauty, who also hosted the 2020 event, wore her gorgeous locks in loose waves and opted for a smokey eye and slick of nude lipstick to add glamour to her look.

Stacey will introduce stars who cannot attend in the form of holograms to the guests in the audience at the socially-distanced ceremony.

The Strictly Come Dancing star has been on television since she was 20 revealed how she is now less bothered about what people think of her than she was at the beginning of her career.

"Certainly, over the past couple of years, my life has changed in quite a significant way. I'd just turned 20 when I did my first TV gig," she divulged.

Stacey has been in a relationship with dancer Kevin Clifton for the last two years after they were paired together on Strictly Come Dancing and went on to win the show.

The couple decided to move in together, with Kevin, 38, moving into Stacey's flat before the pair purchased their very own West London house together.

The professional dancer, who admitted he would return to Strictly Come Dancing, revealed in 2020 that he had begged bosses to pair him with the red-haired beauty after being a fan of her work.

Speaking to his girlfriend on his podcast, The Kevin Clifton Podcast, he shared: "I was a fan of your documentaries and for the last couple of years I’d tweeted you a few times, going ‘I really liked your documentary’, and you were like, ‘Oh cheers Kev!’

"So yeah, I was like ‘Stacey Dooley’s wicked. She’ll be really interesting… great just to talk to about her experiences."