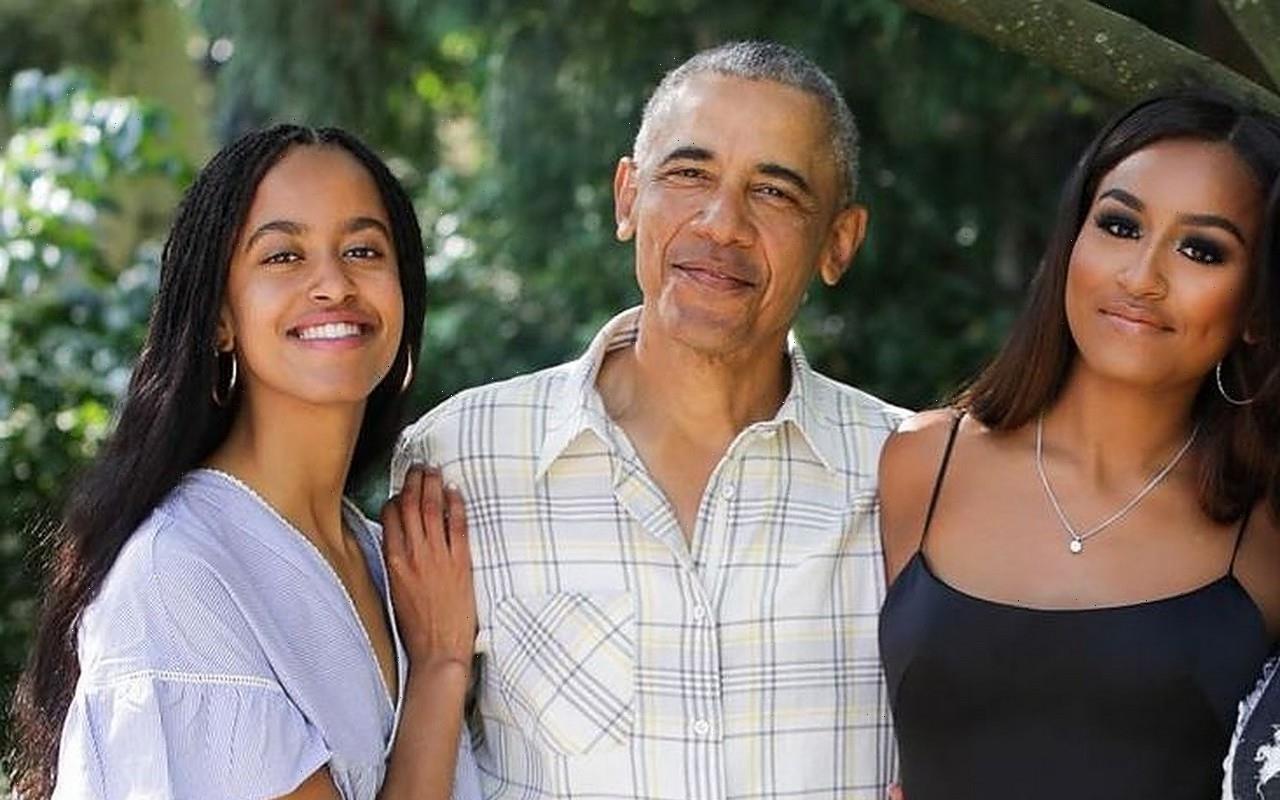 The former President of the United States couldn’t help but worry about the safety of his two daughters as he supported their decision to take part in Black Lives Matter protests.

AceShowbiz –Barack Obama “always” worries about his daughters’ safety at protests and rallies.

The former president of the United States – dad to Malia, 22, and Sasha, 19, with wife Michelle – praised his girls for their desire to make things “better” and opened up on their decision to attend Black Lives Matter protests following the death of George Floyd last year (20).

“I always worry about their physical safety; that’s just the nature of fatherhood…,” he told CNN. “But in terms of them having a good sense of what’s right and wrong, and their part and role to play in making the country better, I don’t worry about that.”

He explained that his daughters’ generation is less likely to accept “how things are” as they instead want to bring about real change.

“What you and I might have tolerated as ‘That’s sort of how things are,’ their attitude is ‘Why? Let’s change it.’ That’s among not just my daughters, but it’s among their white friends,” he explained.

“There’s this sense of, ‘Of course, it’s not acceptable for a criminal justice system to be tainted by racism. Of course you can’t discriminate against somebody because their sexual orientation.’ “

Obama also weighed in on “cancel culture” and noted that he isn’t calling on people “to be politically correct all the time.”