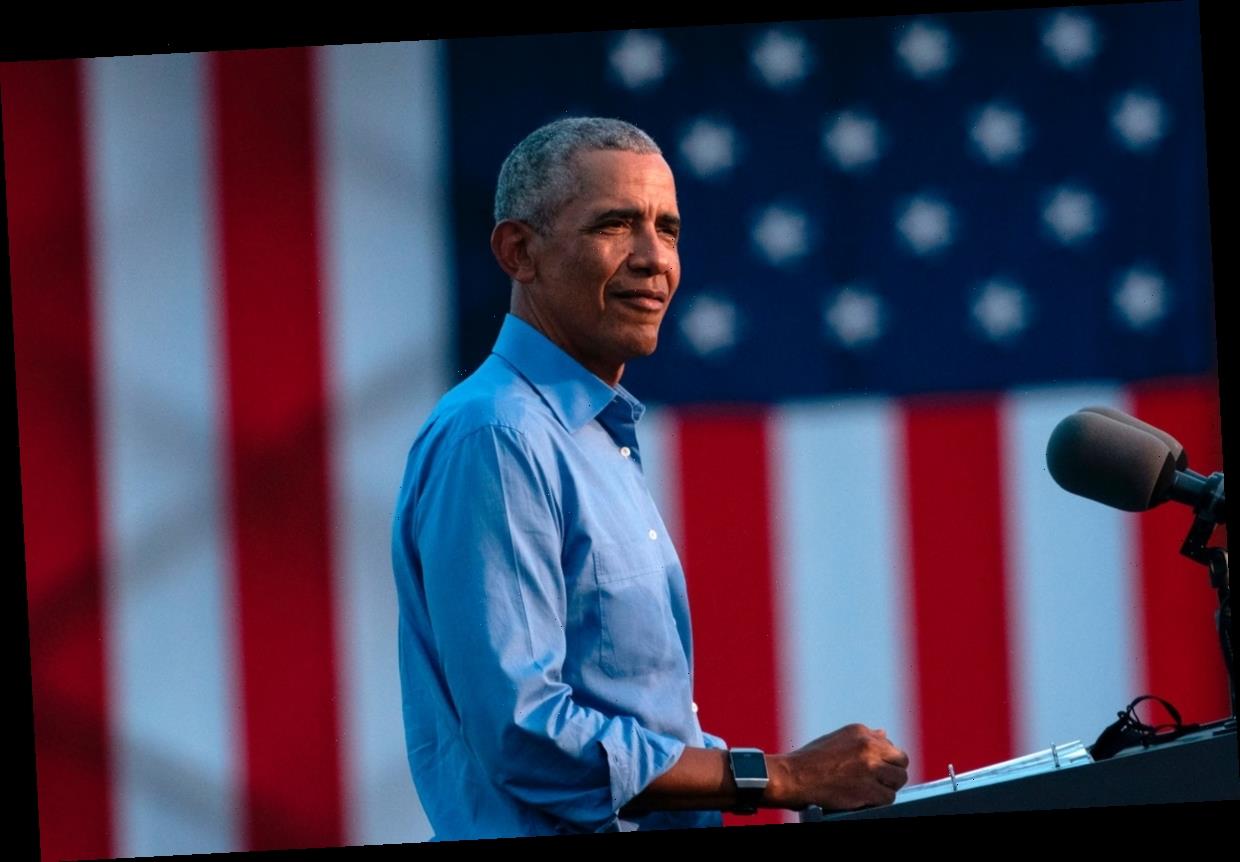 After a nerve-wrecking presidential election in November 2020, the U.S. faced another high-stakes political race that carried the power to set the tone for President-elect Joe Biden’s term in office. On Jan. 6, Rev. Raphael Warnock was projected to win his Senate race in Georgia, per The New York Times. The election is one of the two Senate runoff races in Georgia which will decide control of the U.S. Senate. Progressives across the country took to Twitter to celebrate — including America’s most recent former POTUS. Barack Obama’s tweet about the Georgia Senate results honored Warnock’s historic election to the U.S. Senate, and deservedly so.

With his victory, Warnock will become the first Black person to represent Georgia in the U.S. Senate — a huge first for the state, which is more than 32% Black. In his message, Obama acknowledged the pivotal moment, referencing the late civil rights hero and U.S. congressman from Georgia, Rep. John Lewis, while highlighting the impact of Warnock’s win.