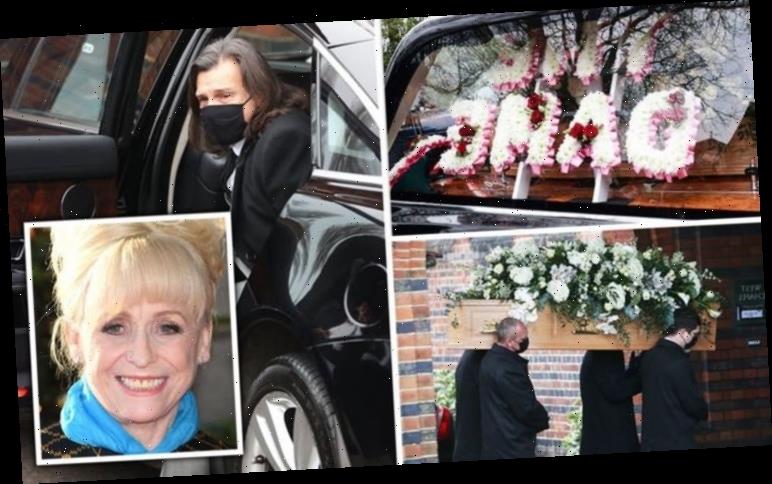 Dame Barbara Windsor’s funeral is taking place today in London, with her close friend Christopher Biggins leading mourners at Golders Green Crematorium. Biggins was joined by Barbara’s grieving husband Scott Mitchell. The star, who was best known for her appearances in the Carry On films and EastEnders, sadly died in December at the age of 83 after battling dementia.

The iconic actress will be cremated at a private ceremony, which is set to last for 45 minutes, at Golders Green Crematorium in London this afternoon.

The number of mourners has been limited to 30 due to the coronavirus pandemic.

Biggins looked sombre as he arrived wearing a black face mask and black overcoat before he made his way into the venue. 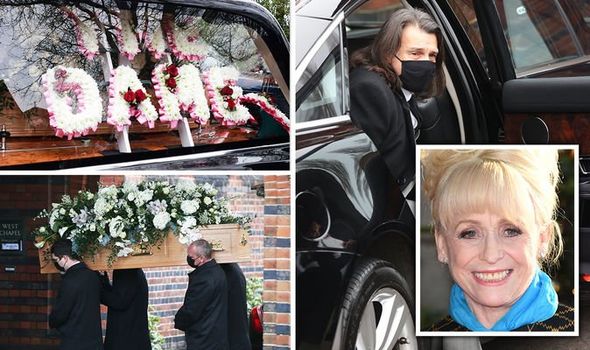 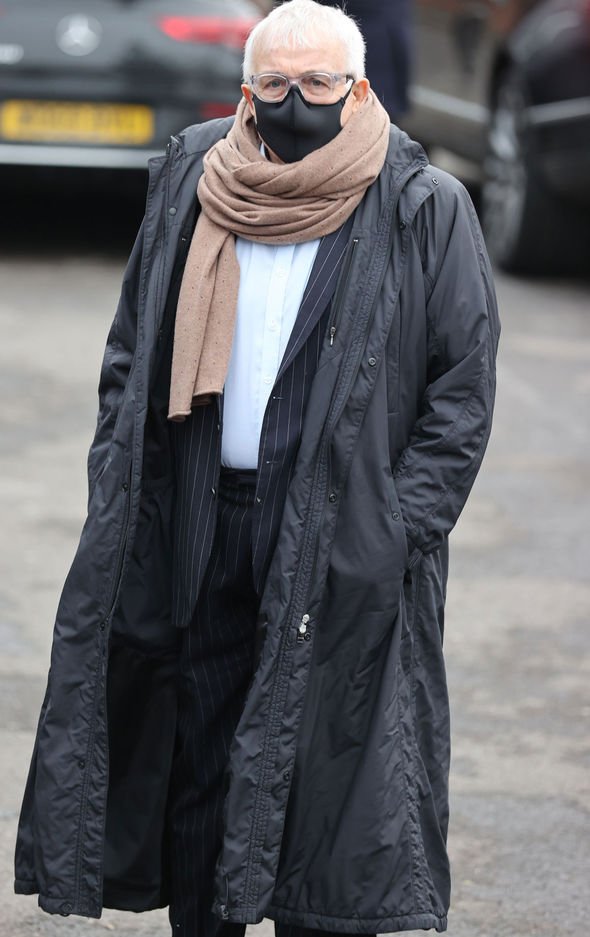 Comedians Matt Lucas and David Walliams also arrived to pay their respects to the star.

A group of mourners gathered outside the crematorium before funeral cars began to arrive.

The funeral cortege then arrived at Golders Green Crematorium.

A group of three cars could be seen pulling into the venue carrying large floral tributes to Dame Barbara.

A red and white arrangement spelling the words Babs, The Dame and Saucy was on show in the car bearing the actress’ coffin.

Dame Barbara was diagnosed with Alzheimer’s in 2014 and she and husband Scott Mitchell opened up about her health for the first time in 2018.

The couple worked hard to raise funds for research into the disease, including a £4million haul through the London Marathon.

Kate Lee, CEO of Alzheimer’s Society, praised the actress and said: “We will be forever grateful to them for sharing their dementia experience so bravely and publicly raising awareness of what it’s like to live through this devastating disease.

“Dame Barbara was a truly extraordinary woman and our thoughts are with her and Scott’s family and friends.

“We urgently need to find a cure, improve care and offer help and understanding for people affected. Alzheimer’s Society is here for anyone affected by dementia.”

A JustGiving page set up as a tribute to Dame Barbara and in aid of Alzheimer’s Research UK has raised more £145,000. 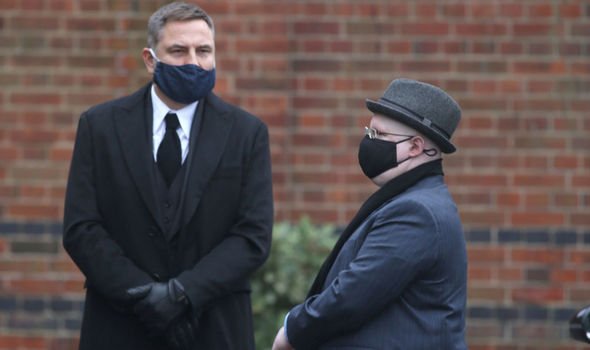