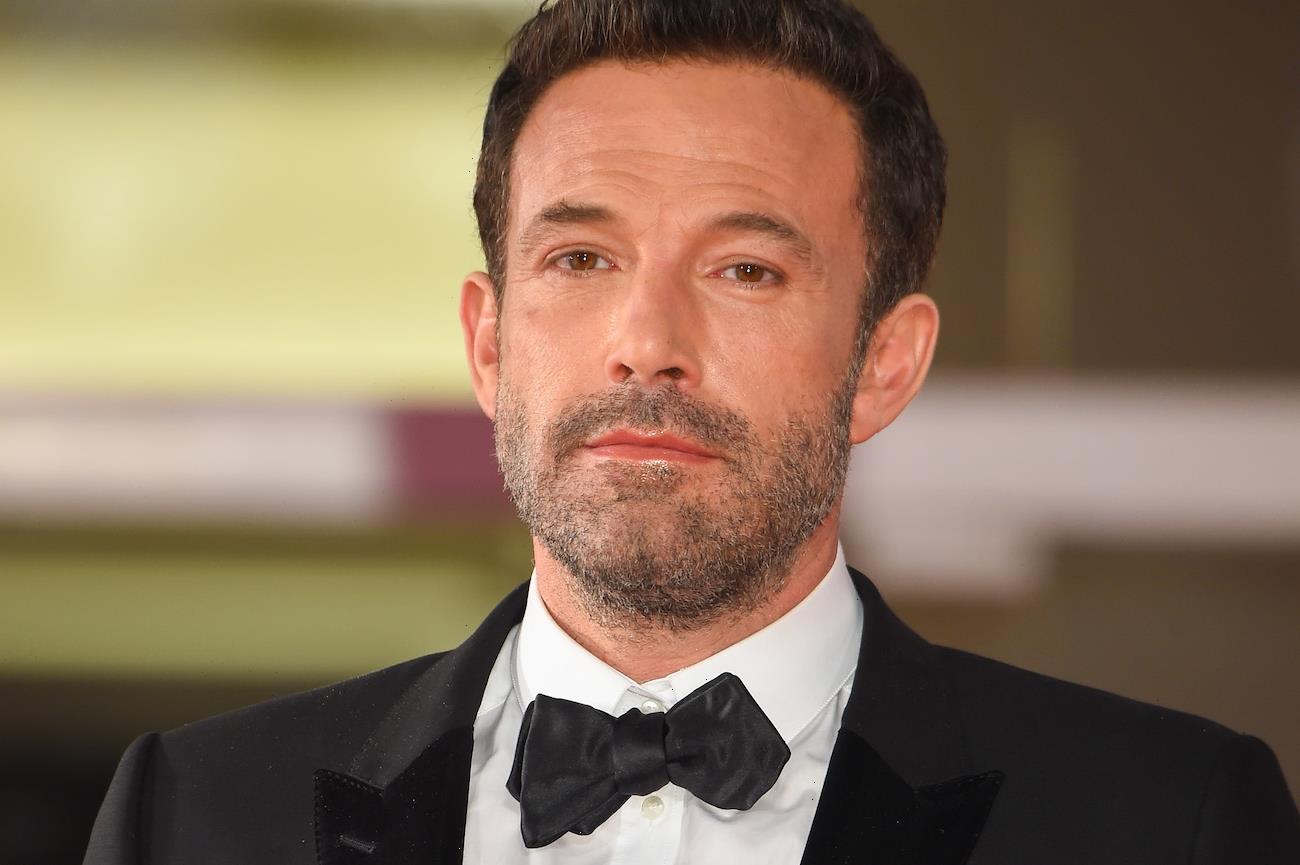 Over the years Ben Affleck’s father, Timothy Affleck, has been a topic of conversation during interviews. In a December 2021 interview, Affleck recalled a particular moment at the Academy Awards that changed what he’d previously thought about his dad. Not because of something Timothy said but rather Oscar winner Dustin Hoffman. 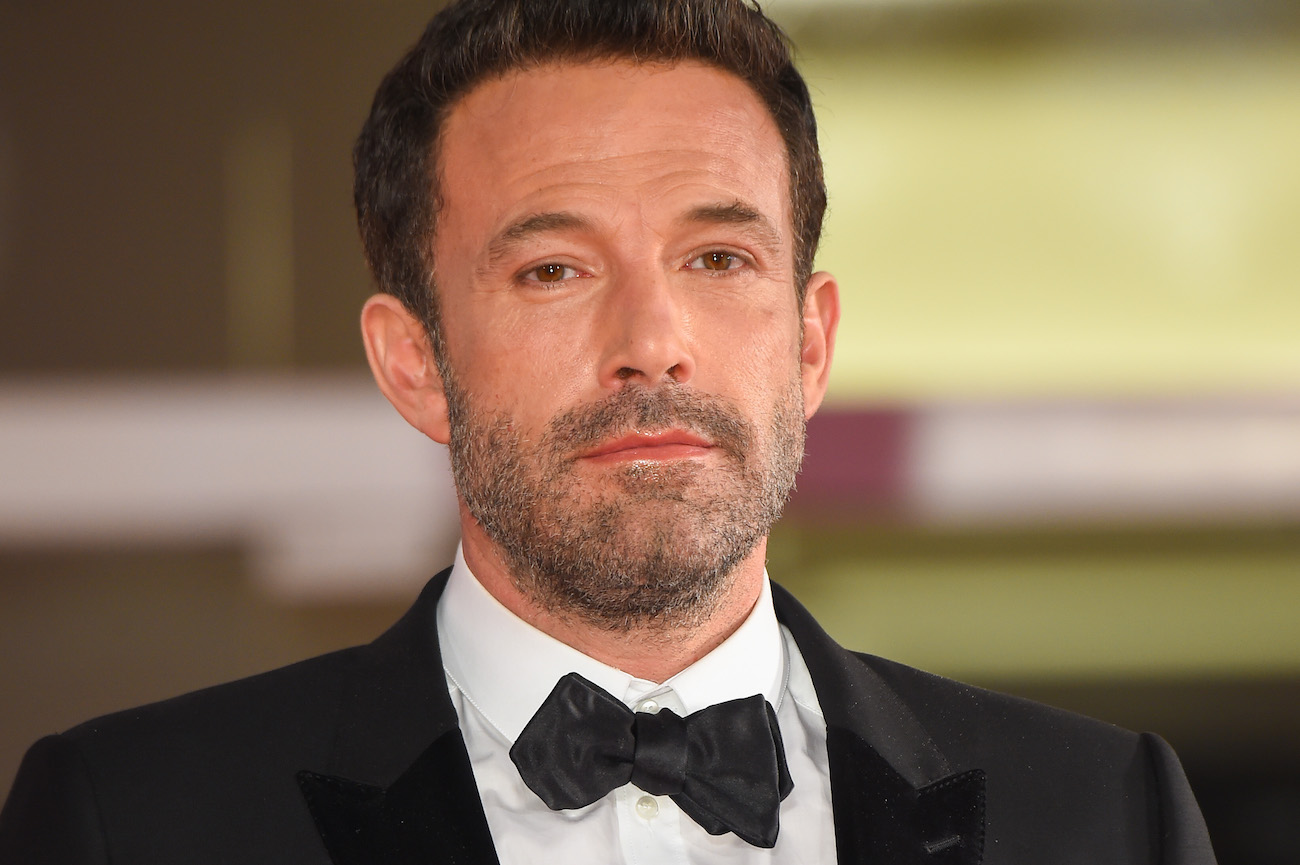 Timothy wasn’t a steady presence in Affleck’s life during his childhood in Cambridge, Mass. However, the two did have a relationship. “I did have a father and I did have a relationship with him,” Affleck told The Wall Street Journal in December 2021 while discussing his latest film, The Tender Bar. “But at times he was removed from my life. Before he got sober, he was present intermittently,” he added.

During the time they did spend together, Affleck’s father talked to him about his famous friends, particularly Dustin Hoffman. “When I was a boy, my father would tell stories about being an assistant director at the Theater Company of Boston and about him and ‘Dusty,’” Affleck recalled.

Affleck continued, saying at the time he hadn’t believed a word his father said about his so-called celebrity friends. “I remember thinking, ‘This is tragic, he’s bull****ting. He’s building this horrible fantasy about having had movie star friends,’” he recalled. It got to the point where the Argo star “internalized a kind of shame that you carry when you feel ashamed of your dad.”

It wasn’t until the 1998 Academy Awards Affleck learned his father had been telling the truth about knowing Hoffman. He and his best friend, Matt Damon, were nominated for an Oscar thanks to the screenplay they wrote for Good Will Hunting. Ultimately the 1997 Gus Van Sant film they also starred in alongside Robin Williams won them the Oscar.

But it wasn’t the only standout moment of the night. Affleck’s father’s stories were confirmed by Hoffman, which The Way Back star recounted to The Wall Street Journal. “That night, Dustin Hoffman came up to me and said, ‘Is your father named Tim?’” Affleck recalled. “I said, ‘Yes.’ He said, ‘Your father and I lived together.’” With those words, Affleck “had this massive sense of embarrassment” that he’d “misjudged” his father. 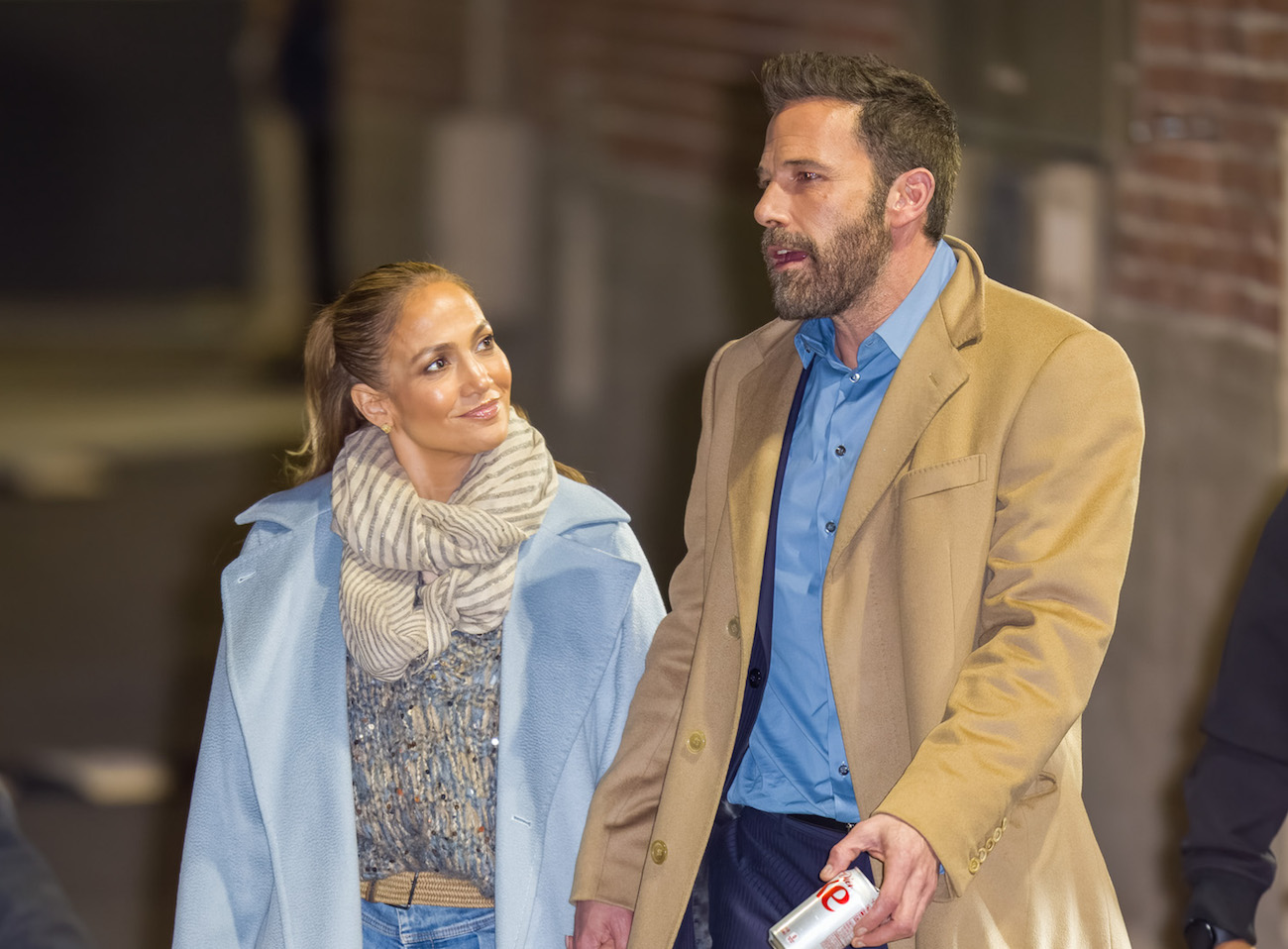 Affleck and Jennifer Lopez are back on the PDA after splitting in the early 2000s. The high-profile romance is much talked about but, apparently, Affleck’s father didn’t know the two were dating until recently. “Of course, I’ve heard of her,” he told The U.S. Sun from his home in upstate New York, “But I’d no idea about any of this.”

“I talk to my kids about their lives when I see them and they share with me what they want to share,” Affleck’s father added. He also noted that schedules and coronavirus (COVID-19) might’ve been a factor in him not knowing about the romance.

Meanwhile, Affleck’s described getting back together with J. Lo as a “great love story” he’d rather keep to himself.