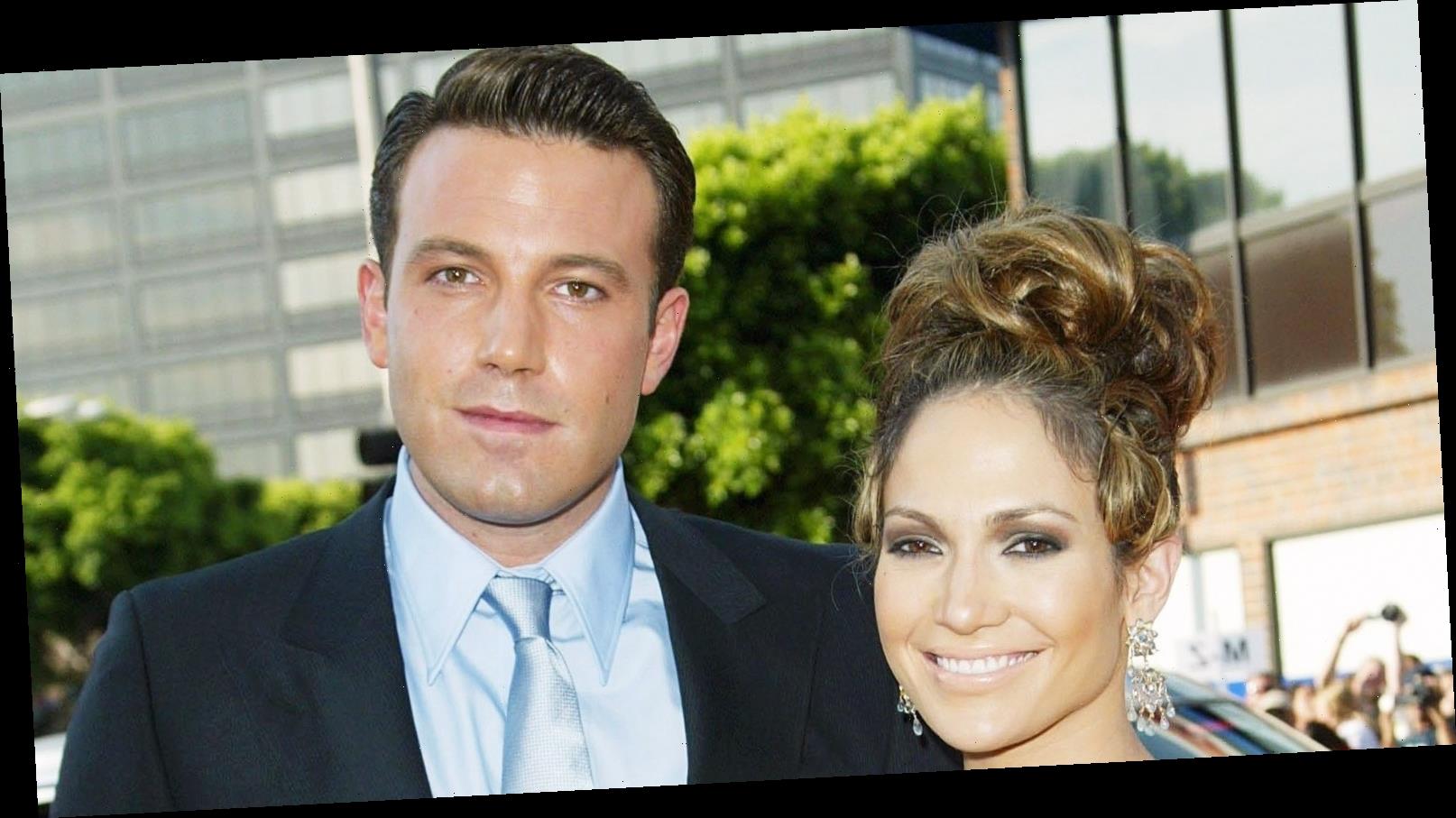 Ben Affleck recalled the negative way in which his ex-fiancée Jennifer Lopez was treated when they were together.

Jen! J. Lo! All of Ben Affleck’s Loves and Flings Through the Years

“People were so f–king mean about her — sexist, racist. Ugly, vicious s–t was written about her in ways that if you wrote it now, you would literally be fired for saying those things you said,” the Way Back actor, 48, said on The Hollywood Reporter’s “Awards Chatter” podcast on Thursday, January 14. “Now it’s like she’s lionized and respected for the work she did, where she came from, what she accomplished — as well she f–king should be!”

The Oscar winner continued, “I would say you have a better shot — coming from the Bronx — of ending up as like [Justice Sonia] Sotomayor on the Supreme Court than you do of having Jennifer Lopez’s career and being who she is at 50 years old today.”

Affleck and Lopez, 51, dated in 2002 after she finalized her divorce from actor Cris Judd. The duo got engaged that November, but they broke things off in January 2004.

The following year, the Gone Girl actor went on to marry Jennifer Garner and they split 10 years later. In March 2020, Us Weekly broke the news that he is dating Ana de Armas.

The “Ain’t Your Mama” songstress, for her part, was married to Marc Anthony from 2004 to 2014 before finding The One in fiancé Alex Rodriguez.

Affleck and Lopez garnered heavy media attention throughout their two-year romance. “You know, there’s always a story of the month, and me dating Jennifer Lopez happened to be that tabloid story at the time when that business grew exponentially,” he recalled on the podcast.

Ben Affleck Through the Years

The Justice League actor, who shares children Violet, 15, Seraphina, 12, and Samuel, 8, with Garner, has remained on good terms with Lopez in the years since their split. In February 2020, he raved about her performance in Hustlers.

“She should have been nominated. She’s the real thing,” he told The New York Times of Lopez being snubbed for an Oscar. “I keep in touch periodically with her and have a lot of respect for her. How awesome is it that she had her biggest hit movie at 50? That’s f–king baller.”

Affleck has continued to get serious with de Armas. A source told Us exclusively in September 2020 that the Deep Water costars are “basically” living together. “Ben is very into Ana and so sweet to her,” the insider said. “They are like any couple and sometimes she picks dumb and immature fights with him, but he doesn’t get flustered and they’re never about big issues [or] dealbreakers for either of them.”