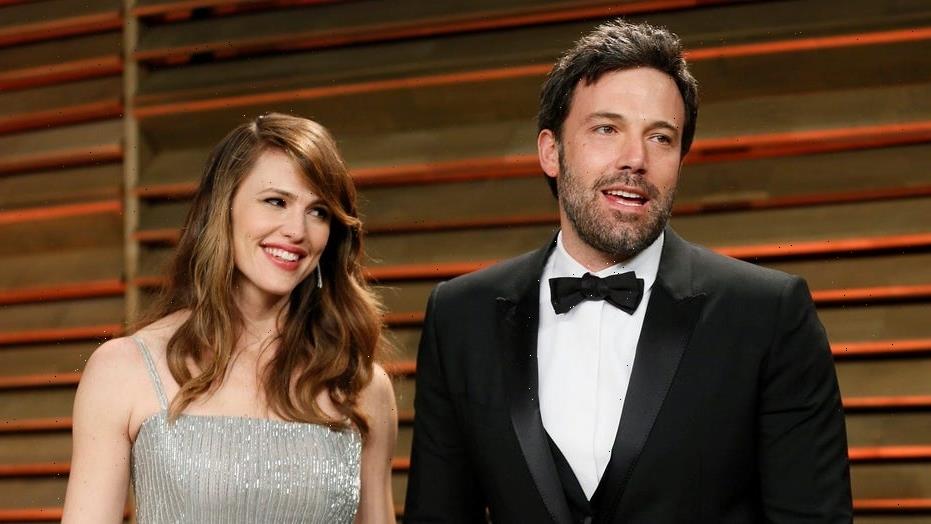 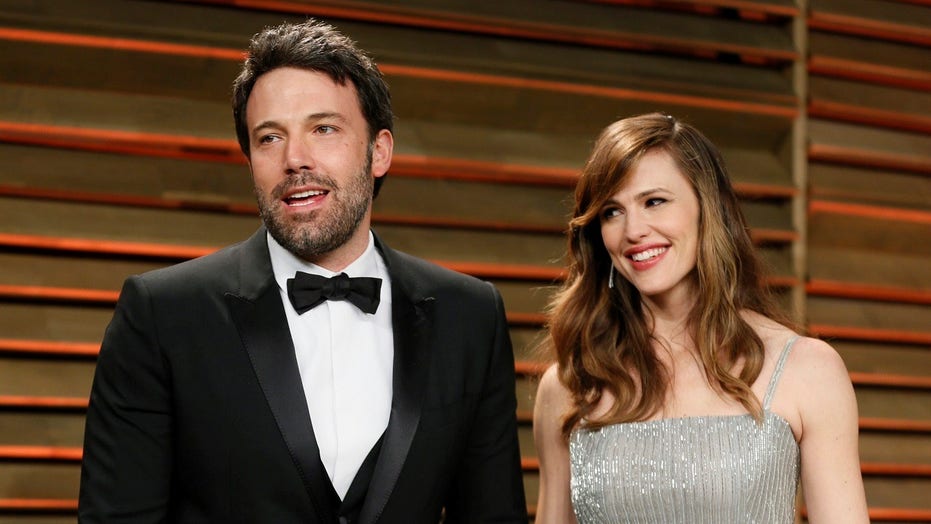 Ben Affleck is on the receiving end of some intense backlash for comments he made about drinking during his marriage to ex Jennifer Garner.

Affleck, who has been to rehab for alcoholism multiple times, told Howard Stern on his radio show that he “probably still would’ve been drinking” if he didn’t separate from Garner in 2015. The pair finalized their divorce in 2018.

“Part of why I started drinking was because I was trapped,” he told Stern. “I was like, ‘I can’t leave because of my kids, but I’m not happy, what do I do?’ And what I did was [I] drank a bottle of scotch and fell asleep on the couch, which turned out not to be the solution.”

Many fans on Twitter slammed Affleck for seemingly trying to blame his drinking problem on his ex-wife.

“Ben Affleck: I would’ve ‘still’ been drinking if I stayed married to Jennifer Garner/ Jennifer Garner: *helps him to rehab 3 full years after they’ve already separated,*” one person tweeted.

“What a f—ing low blow thing to say about your relationship & about the mother of your children! What a cop out & a convenient excuse to cover over your clear addiction to booze. Shame on you,” another said. 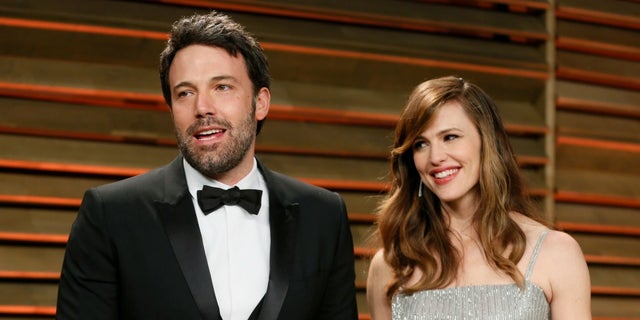 Ben Affleck and Jennifer Garner split in 2015 after 10 years of marriage.
(Reuters)

One user pointed out, “Jennifer Garner is not gonna shoulder the blame for your alcoholism.”

“Ben Affleck blaming Jennifer Garner proves he also has an accountability problem as well,” someone else reasoned.

“Clear case of narcissism and gaslighting. He was drinking before, during, and after Jennifer garner, blames it on her and says this publicly She drove him to rehab,” another person clarified.

Affleck and Garner split in June 2015 after 10 years of marriage. They share three kids: daughters Violet, 15, Seraphina, 12, and son Samuel, 9. 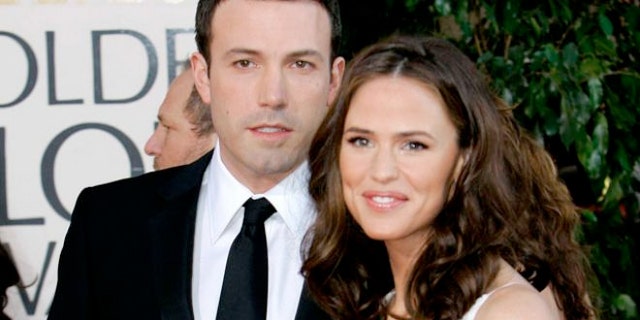 Affleck has battled alcoholism since his 20s.
(AP)

“The Tender Bar” actor then slammed tabloids for getting the story about his divorce from Garner wrong. He also claimed the relationship ended on good terms.

“Everything you read [in the news about the divorce] was bulls—. The truth was we took our time, we made our decision … We grew apart,” the director said. “We had a marriage that didn’t work. This happens. She’s somebody I love and respect, but to whom I shouldn’t be married any longer.”

“We did it amicably” Affleck said. “We did our best. Did we have moments of tension? Did we have disagreements over custody? Was stuff difficult for us? Did we get angry? Yes, but fundamentally, it was always underpinned with a respect. I knew she was a good mom. I always hoped she knew I was a good dad. I knew I was.” 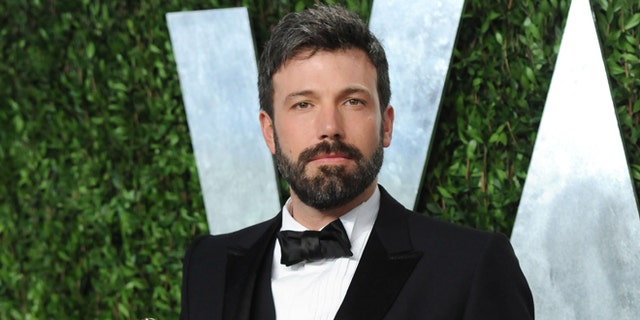 In February 2020, the Oscar-winner told Diane Sawyer he didn’t want to admit to himself he had a drinking problem. “I started to drink every day. I mean, I’d come home from work and I’d start to drink. And then I’d just sit there and drink till I pass out on the couch,” Affleck described.

He also spoke about his family history of alcoholism and addiction, particularly his father who was “drunk every day.”

“That was just life. And that was what it was,” Affleck recalled. “And as that got worse, that was really, really painful. And I always said, ‘That’ll never be me. I am never gonna do that.'”

He continued, “I wish he had been sober during those formative years. But what he’s taught me is how important it is for me to be sober now during this formative years for my kids.”

Later, when the interview aired on Good Morning America, Sawyer read on live TV an open “Thank You” letter Affleck penned to Garner.

“What I want to say publicly and privately is, ‘Thank you. Thank you for being thoughtful, considerate, responsible, and a great mom and person,” he wrote at the time.