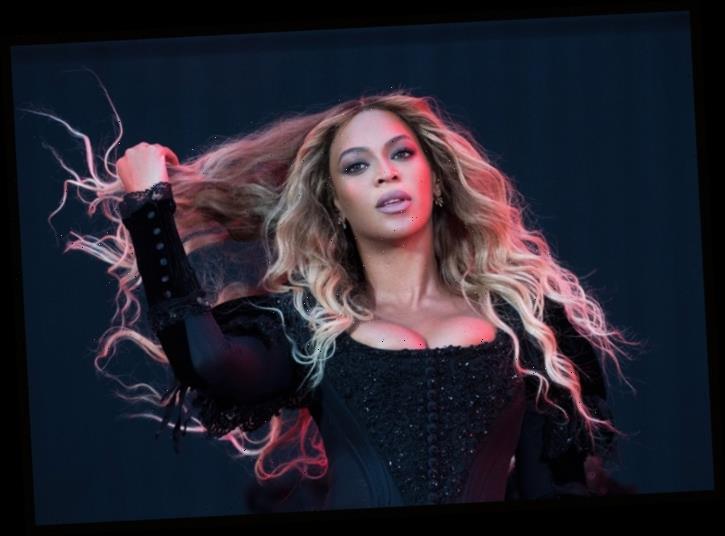 Beyoncé and the late Queen of Soul Aretha Franklin have made it to Time‘s 100 Women Of The Year.

To mark International Women’s Day, the publication has compiled a list of women who defined a century, choosing one woman per year from 1920 through 2019.

The editors at the publication said they took this project to address the gender imbalance of their long-running Man or Woman of the Year award.

“With this 100 Women of the Year project, we’re spotlighting influential women who were often overshadowed. This includes women who occupied positions from which the men were often chosen, like world leaders Golda Meir and Corazon Aquino, but far more who found their influence through activism or culture. As former TIME editor-in-chief Nancy Gibbs writes, this project is an exercise in looking at the ways in which women held power due to systemic inequality,” Time explained about this new list.

Beyoncé was selected the biggest influential women of 2014, the year which she dropped her self-titled album.

Franklin owned 1968 because the three albums she released that year were “a salve for a torn nation” grieving after the assassination of Martin Luther King Jr.