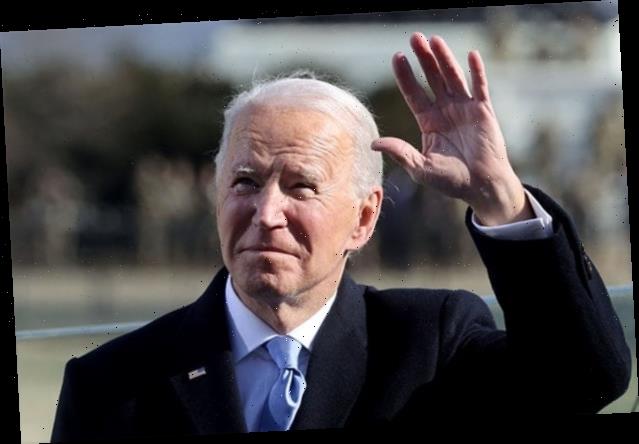 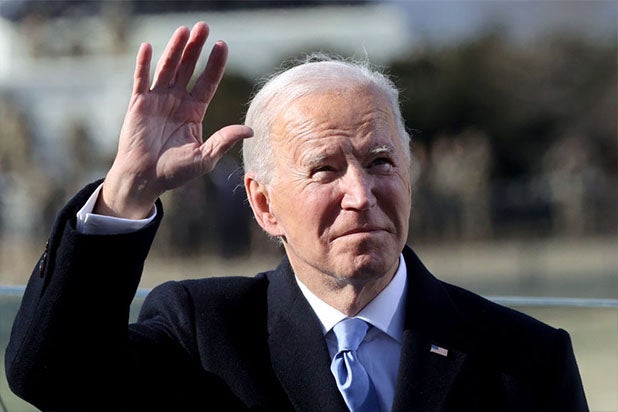 Wednesday’s swearing in drew an audience of 39.87 million people, a big jump from the 30.6 million viewers who watched Trump’s inauguration in 2017.

Among the cable news networks, CNN beat out Fox News and MSNBC in both total viewers and viewers in the key age demographic of 25 to 54.

In total, according to early Nielsen data, CNN brought in an average of 7.737 million total viewers from 11 a.m. ET to 4 p.m. ET, of whom 2.710 million were in the advertiser-coveted demo.

The event was a big draw for cable news viewers in spite of the notable absence of outgoing president Donald Trump, who became the first president in over 150 years to skip his successor’s inauguration. The event featured performances from Lady Gaga, Jennifer Lopez and Garth Brooks, as well as appearances by former presidents Bill Clinton, George W. Bush and Barack Obama. Biden gave an inaugural address, as well.

Since Nov. 4, the day after the 2020 election, CNN has been the top cable network overall. Since the new year, CNN has reigned supreme in total viewers and the demo through dayside programming.