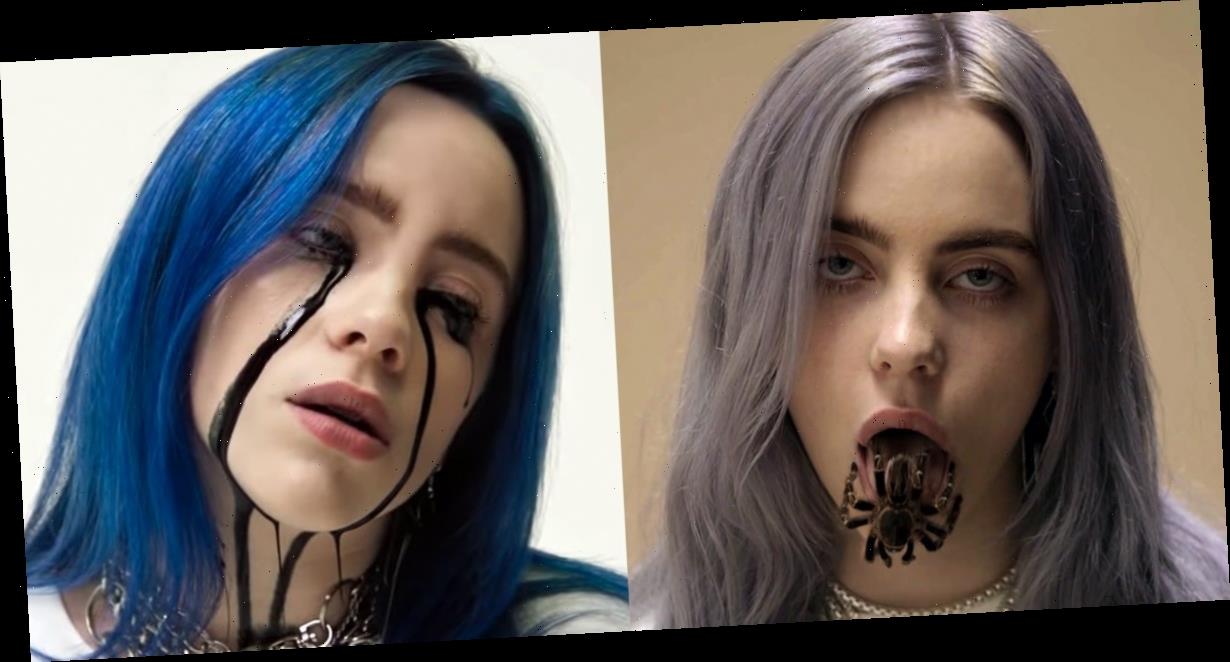 The 18-year-old singer-songwriter has become known for these macabre aesthetics, especially in her music videos — and if they haunt or repulse you, that's no accident.

Eilish also said that dark visuals — as well as her songwriting, which deals with themes like death and dread — help her navigate her depression, which is one reason why fans connect so deeply with her music.

"I want to be the voice of people," she told the magazine.

Eilish has been open about living with depression, and has written songs that confront her own suicidal ideation.

She also has the neurological condition synesthesia, which causes one sensory experience to trigger another, so she approaches music more visually than the average person.

For example, Eilish sees her song "Bury a Friend" as gray, black, and brown; "Xanny" is "smooth and silky, maybe velvet, like if you could feel smoke." She told Rolling Stone that "Bad Guy" is "yellow, but also red, and the number seven. It's not hot, but warm, like an oven. And it smells like cookies."

Eilish has repeatedly cited Tyler, the Creator and Childish Gambino as visual inspirations throughout her career. She has also praised the gruesome aesthetics of "American Horror Story" — although she's not all doom and gloom. She told CBS, "Nobody that knows me thinks I'm a dark person."