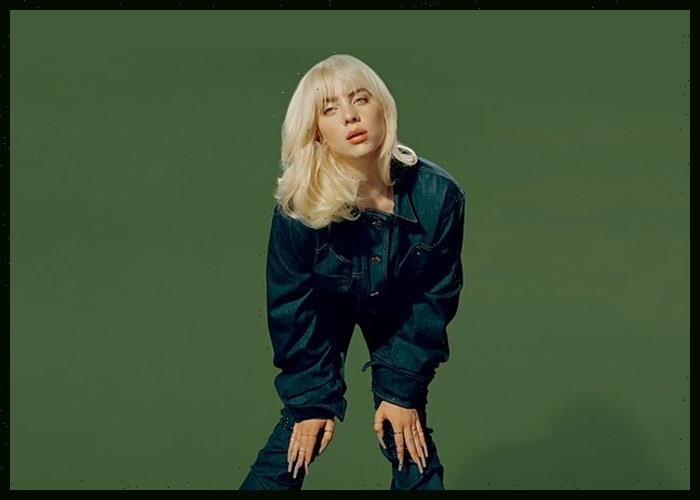 Billie Eilish has announced that she’ll be presenting a six-day climate conference called “Overheated” at London’s O2 Arena next month.

The six-day conference, presented by Eilish, Support + Feed and REVERB, will be held on June 10-12 and 16 and June 25-26. It will see musicians, climate activists and designers coming together to “discuss the climate crisis and their work to make a difference.”

Eilish and Finneas, who are slated to introduce the conference on June 10, will also appear in the Overheated documentary that will be shown on all dates.

The “Overheated Live” event on June 10 will be hosted by BBC Music‘s Abbie McCarthy and feature a special guest keynote as well as talks from Eilish’s mother Maggie Baird and other guests.