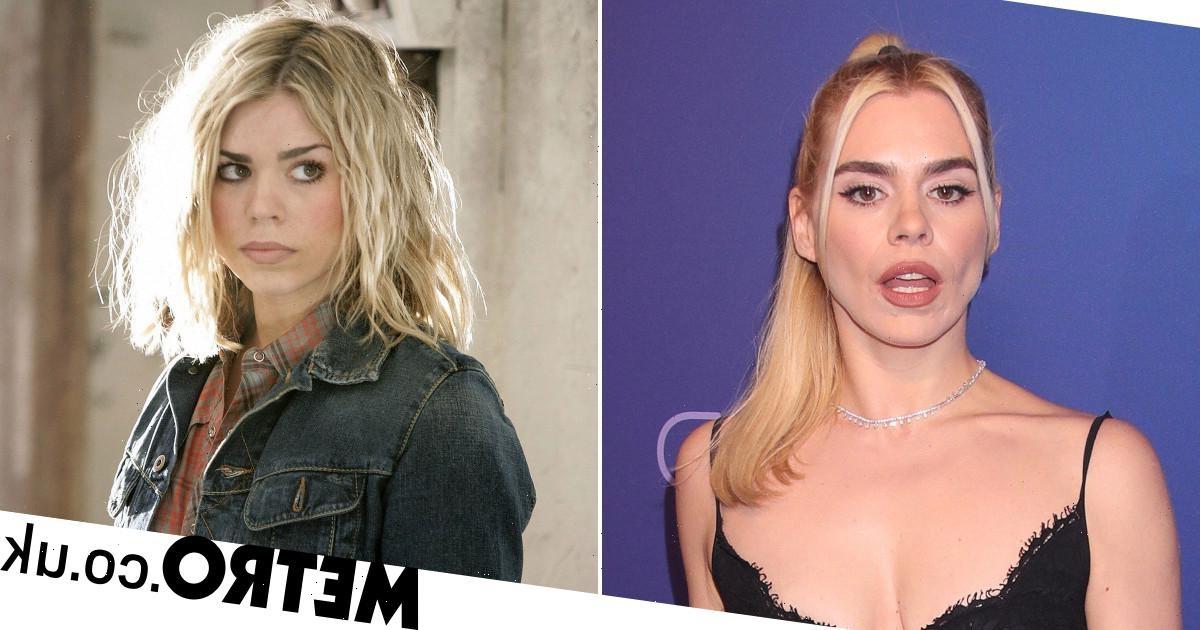 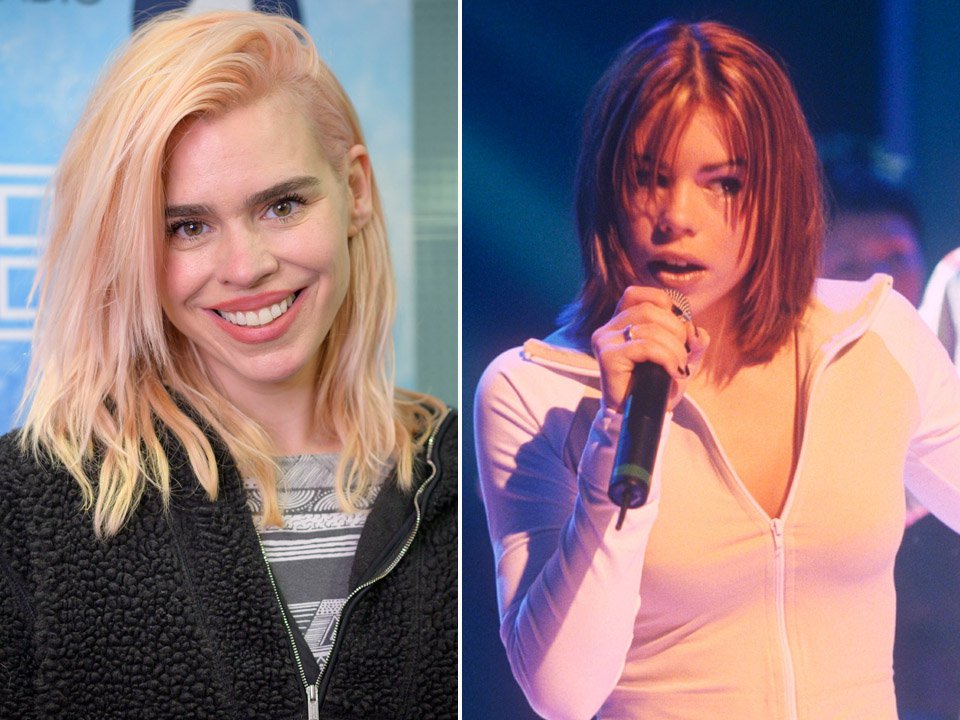 Billie Piper has described her teenage years as a chart-topping singer as ‘unbelievably unsafe’ and ‘lonely’.

The Doctor Who star had a number one in 1998 with Because We Want To when she was just 15, making her the youngest female artist to debut at the top of the singles chart.

Speaking to Lauren Laverne on BBC Radio 4’s Desert Island Discs, Billie said: ‘When I look back at it now I have my own children, it seems unbelievably unsafe.

‘It felt desperate and lonely.’

Billie moved away to London from her hometown of Swindon, a ‘small town environment’ she confessed to being ‘desperate to get out of’, while still in her mid-teens.

The I Hate Suzie actor and co-creator credits her early marriage to radio DJ Chris Evans as ‘healing’.

Billie shared: ‘When I got with Chris I went around the world with him and felt loved. I stopped caring, and that was really integral to me healing and pursuing acting.’

Billie, who has since become a successful and acclaimed actor on both stage and screen, described feeling like a ‘charlatan’ during her early career, and like a ‘salesperson for other people’s music’.

She explained: ‘I always felt like a charlatan because I loved singing but I didn’t have the strongest voice, I didn’t write songs, I didn’t play or write music.

‘Acting was what I wanted to do most and on some level I was acting my way through it because it became too hard to uphold.’

Going into her time as the Time Lord’s companion on Doctor Who, Billie credited the show as taking her on when she was perceived as a ‘burnt-out child star’.

She described the role of Rose Tyler as ‘great’ because she was ‘doing what I felt like I was born to do on some level.’

She continued: ‘It was a very exciting and satisfying time because it was hard to get an acting job with my history, first as a pop star then as this sort of burnt-out child star, which is how I think I was painted.’

The Rare Beasts director and actor admitted that she felt that was still the way she was viewed until ‘quite recently’.

Got a story? If you’ve got a celebrity story, video or pictures get in touch with the Metro.co.uk entertainment team by emailing us celebtips@metro.co.uk, calling 020 3615 2145 or by visiting our Submit Stuff page – we’d love to hear from you.