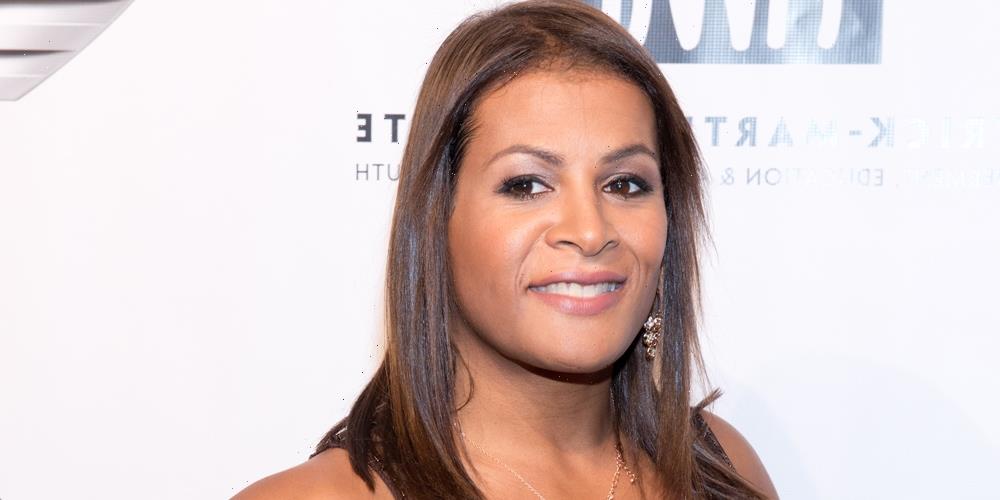 A new movie based on the life of MMA fighter Fallon Fox is in the works.

According to The Hollywood Reporter, the movie will center on the mixed martial arts (MMA) fighter, who in 2013, went public with her transgender identity.

Fallon is set to serve as a consultant on the film.

“Fallon Fox is a remarkable woman and athlete who has withstood and achieved so much in her life and whose story is far too little known. She is a universal, living icon of strength and persistence. It is a true honor to work with her, and the indomitable writing team of T and Allison Cooper, to bring her experiences more to light and to share her with the world,” Bonnie-Chance Roberts, a producer on the project, shared in a statement.

If you’re unfamiliar, Fallon actually hid her transgender identity when competing professionally and while rising through the ranks, got a call from a journalist who threatened to reveal her identity to the world.

Instead, Fallon chose to announce that she was a transgender woman in an Outsports and Sports Illustrated article.

“I’ve had a great time so far working with the producers and writers bringing this story to life, and I hope this film sheds some light on the topic of trans athletes in sports. This story needs to be told now more than ever,” Fallon added in her own statement.

This musician just revealed that they are transgender.