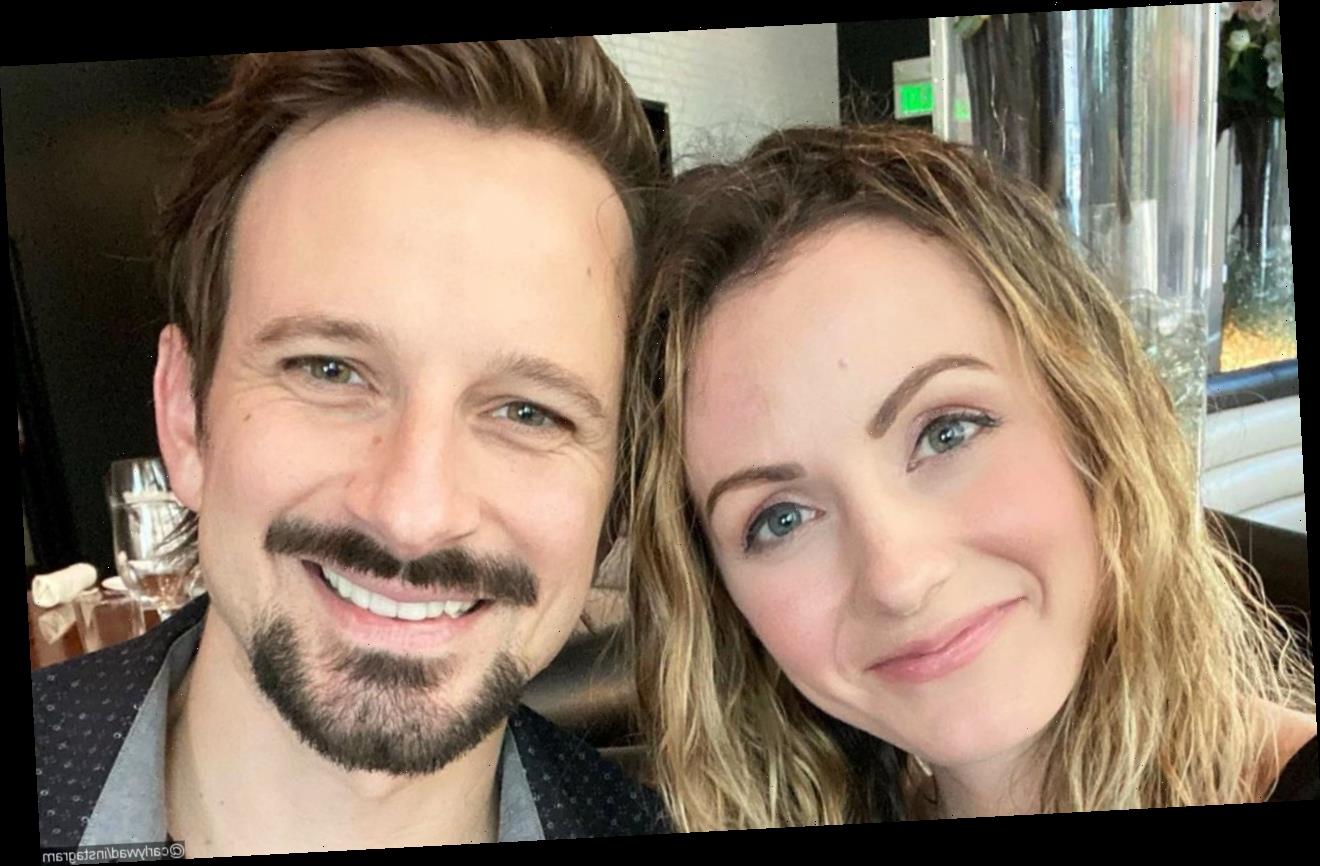 The pair, who met on ‘Bachelor in Paradise’ back in 2016, says in a joint statement that despite the ‘difficult decision to separate,’ they ‘will always cherish our time together.’

AceShowbiz –Carly Waddell and Evan Bass are going their separate ways. The couple, who met in the third season of “Bachelor in Paradise“, shocked the public and their fans when they announced that they have called it quits after only three years of marriage.

“We have made the difficult decision to separate,” the pair said in a joint statement shared to PEOPLE on Wednesday, December 23. “We will always cherish our time together and continue to have the utmost respect for one another as we focus on what’s best for the future of our family. We greatly appreciate everyone’s love and support and kindly ask that you please respect our family’s privacy as we navigate through this.”

Shortly after releasing the announcement, Evan weighed in on his love story to his estranged wife. It began after a fan commented on the 38-year-old’s past Instagram picture that showed the former couple being covered in body paint during their time on “BiP”. In the caption of the June post, he noted, “There’s never been a better paradise love story.”

Many of Evan’s fans flooded the old post with sad comments upon hearing the split news. One in particular wrote, “Thinking of you two :(.” Another added, “I’m so sad.” When a third said, “This didn’t age well :(((((((,” the former reality star replied, “Still true.”

While the separation might be shocking to Evan and Charly’s fans, the two have actually given some hints about their breakup. One day prior, the father of five celebrated his 38th birthday with their kids without his estranged wife’s presence. As for the singer, she has posted a photo on Instagram Story with her daughter Isabella without wearing her wedding ring.

Carly Waddell hinted separation from Evan Bass in a photo of her without her wedding ring.

Evan and Bass got married back in June 2017 in an intimate ceremony in Vidanta Nuevo Vallarta resort near Puerta Vallarta, Mexico. Together, they share two children, a daughter named Isabella and a son named Charles “Charlie” Wolf”. Evan is also a father of three sons, Nathan, Liam and Ensley, from a previous relationship.