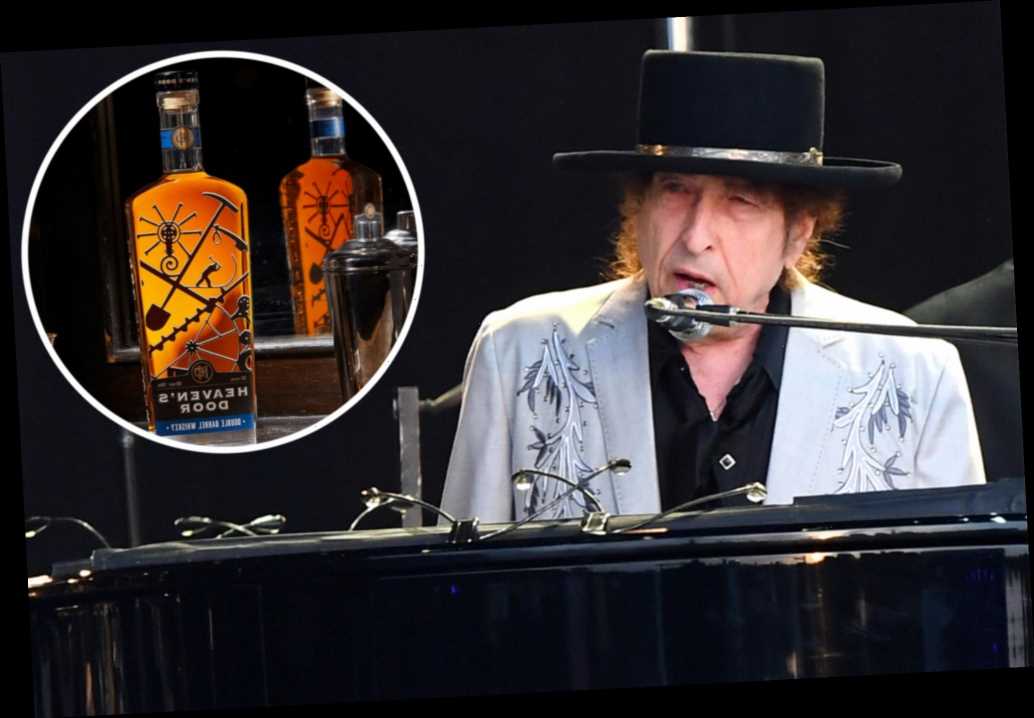 After Page Six reported that U2 rocker Bono sent the cast of “West Side Story” champagne and Guinness — we hear that Bob Dylan has sent his signature hooch to the cast of his new Broadway show, “Girl From The North Country.”

A source said that “The cast of ‘Girl From The North Country’ was treated to a surprise from Bob Dylan before opening night — 30 bottles of Dylan’s Heaven’s Door whiskey were sent to the theater, along with a personal telegram sending along his well wishes.” Leave it to Dylan to still send telegrams!

The source said that, “Producer Tristan Baker gathered the cast after the show for a celebratory toast.”

The new musical reimagines the music of Dylan. Celebs including James Franco, Brooke Shields, Jesse Tyler Ferguson, Jesse Eisenberg and Jane Krakowski are expected to attend the opening night at The Belasco Theatre on Thursday. The show previously ran off-Broadway and in London.

We reported that Bono sent the “West Side Story” cast a beer and bubbly recipe for a “Black Velvet” cocktail, as well as a note praising the musical revival.