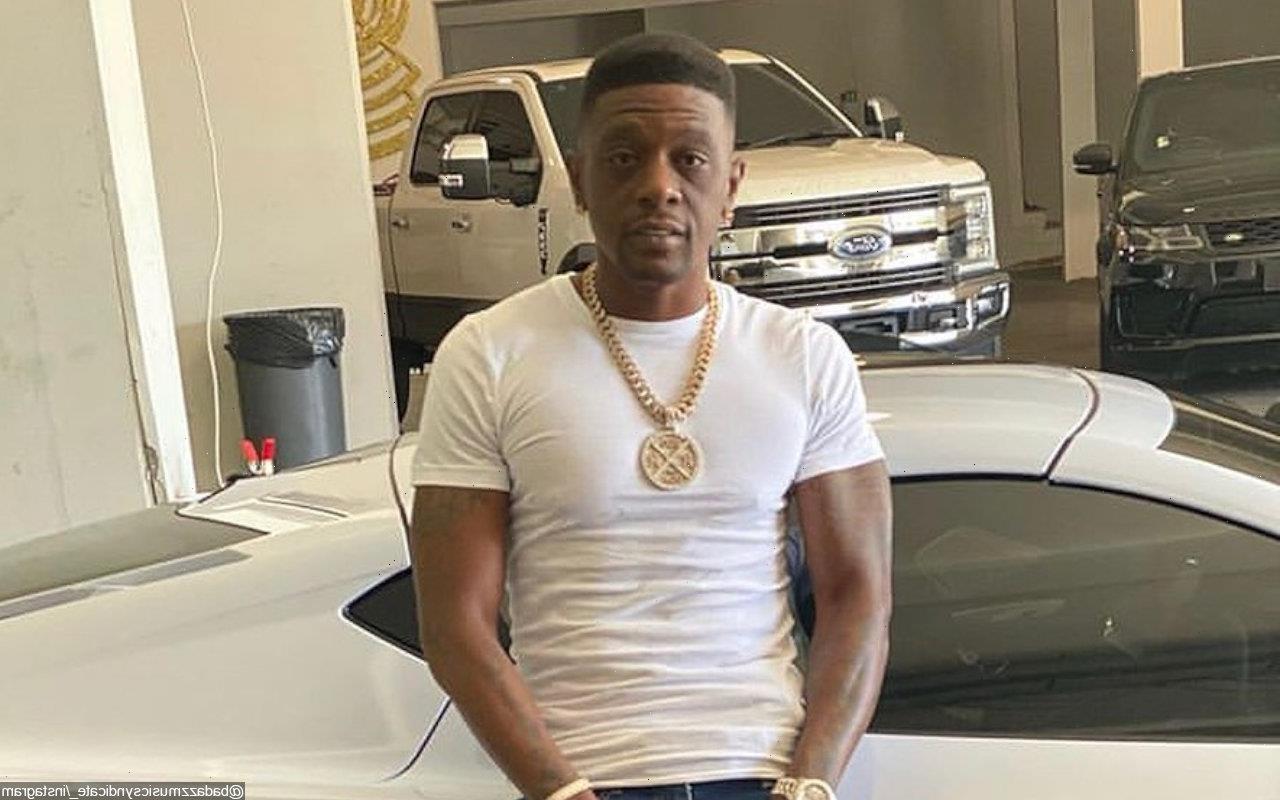 The rapper catches wind of Adam Mosseri’s new interview on ‘The Breakfast Club’ and feels that Adam’s answers don’t help anything at all, demanding him to ‘tell the truth.’

AceShowbiz -Boosie Badazz (Lil Boosie) is still pleading with Instagram to give his old account back. The rapper, whose account was suspended due to guidelines violation, took to his new account to respond to the head of the platform, Adam Mosseri, talked about banning him in a new interview.

Mosseri stopped by “The Breakfast Club” on Tuesday, July 27 when he was asked about permanently ban Boosie from accessing his old account over nudity content. “You’ve gotta draw the line somewhere,” he told host Charlamagne Tha God. “It’s a nudity policy. We try to be clear. You can appeal but if you have too many strikes, things happen.”

DJ Envy then argued that there was a double standard when it comes to the policy, adding that Kim Kardashian‘s account is still there despite him flagging some of her photos. “Remember when Kim posted the picture of her nipple one time?” he asked, prompting CTG to say, “Why would you flag that, why does it bother you that?” Envy replied, “Because they taking everybody else down! So I flagged it.”

Later in the interview, CTG asked, “Does Instagram understand culture though? Lil Duval, Lil Boosie whose page always be getting taken down. It could be for doing things like using the n-word. But they’re using it in the context of that’s my n-word. But it will get taken down for racial slur.”

“It’s tough,” Adam admitted. “We don’t understand culture perfectly at all. You can’t at our scale. So there are things we have to draw the line or define a rule that is practical for us to actually enforce because the perfect rule would be nuanced but the perfect rule we cannot enforce accurately and consistently, you know tens of thousands, hundreds of thousands of time a day. So there are certain racial slurs you cannot say on Instagram, regardless of how you identify them.”

Boosie caught wind of the interview and felt that Adam’s answers didn’t help anything at all. “TELL THE TRUTH !!” Boosie said in a video in which he accused the site of racism. “How the hell my Instagram was took cause of nudity? It was took cause of f**king racism.”

“TELL THE TRUTH !! BREAKFAST CLUB ASK HIM WHY THEY GAVE HER PAGE BACK N NOT MINE @mosseri THE AFRICAN AMERICAN COMMUNITY NEEDS MY PAGE BACK N I FEEL U GUYS KNOW THIS #STOPTHEHATE GIVEE MY @officialboosieig PAGE BACK,” Boosie wrote in the caption.