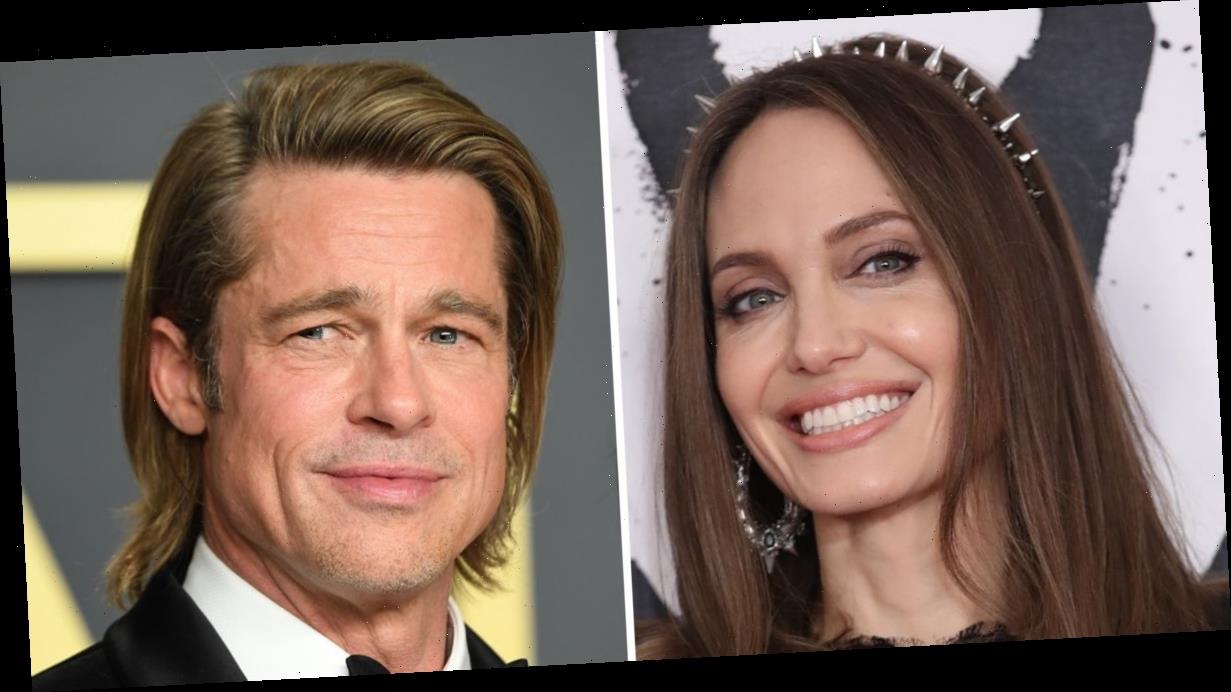 Hollywood A-list exes Brad Pitt and Angelina Jolie had reunited to support their daughters Zahara and Shiloh Jolie-Pitt as they recently underwent surgery, according to reports.

The One Upon A Time In Hollywood star, 56, and his Maleficent actress ex, 44, are understood to have been “very involved and there for their children in their procedures”.

Shiloh underwent surgery on her hip and Zahara has been ”in and out of surgeries” but the reason why has not been confirmed.

An insider has told E! News: “They were both concerned and loving parents that were by their kids' sides.”

The source claimed how Angelina was “especially focussed” in supporting 15 year old Zahara and 13 year old Shiloh as they spent time recovering.

They added: “She never left the hospital and was very sweet and child-like with her kids. You can see she gets down on their level and really makes them feel comforted.”

While another source said: “Both parents were equally involved and focused on their well-being throughout the entire process.”

And, it wasn’t only the parents who were at Shiloh and Zahara’s bedside to support them, as the source added that some of their siblings visited and “were very patient and helpful” while their sisters were on the road to recovery.

“They brought cards and you can see they are a close knit family. It was a big deal for them and they all came together,” the insider said.

Angelina opened up about Zahara and Shiloh’s procedures in her article with Time magazine as she wrote: “I have spent the last two months in and out of surgeries with my eldest daughter, and days ago watched her younger sister go under the knife for a hip surgery.

“They know that I am writing this, because I respect their privacy and we discussed it together and they encouraged me to write. They understand that going through medical challenges and fighting to survive and heal is something to be proud of.”

She added: “I have watched my daughters care for one another. My youngest daughter studied the nurses with her sister, and then assisted the next time. I saw how all my girls so easily stopped everything and put each other first, and felt the joy of being of service to those they love.

“I also watched them their face fears with a resolute bravery. We all know that moment when no one else can help us, and all we can do is close our eyes and breathe. When only we can take the next step or breath through the pain, so we steady ourselves and do it.”

Angelina’s reunion with Brad comes after he sparked romance rumours with his ex wife Jennifer Aniston, 51, who recently hinted at having children in the future.

The former flames sent fans wild as they shared a kiss and held hands at the SAG awards earlier this year.

Even Jennifer’s close friend Courteney Cox shared her hopes that Brad and Jen would get together again as she liked a tweet which read: “They still love each other, no doubt,” which referenced a picture of Brad watching Jennifer’s acceptance speech.

But, a source recently told TMZ is “not dating” Friends star Jennifer, or anyone for that matter.