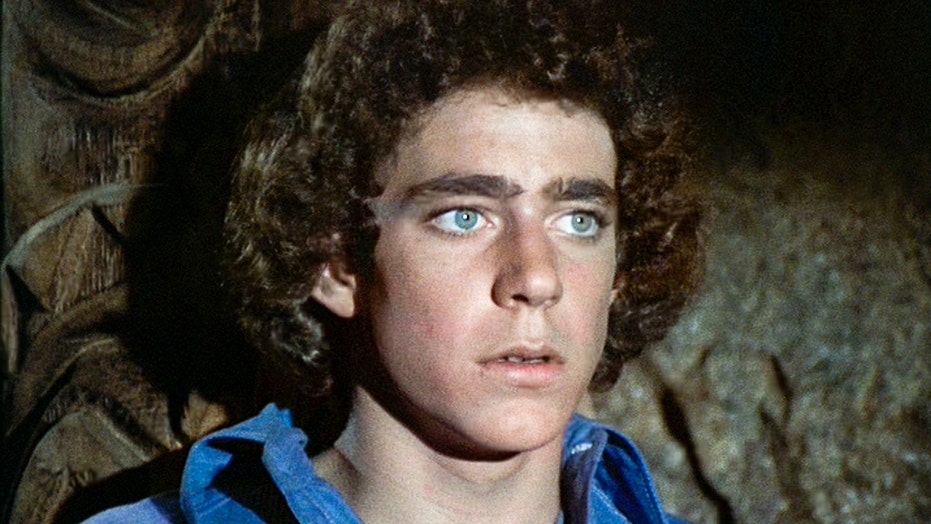 Barry Williams will always be a big brother to this TV family.

The former child star famously starred as Greg Brady in the beloved sitcom “The Brady Bunch,” which aired from 1969 until 1974. The 66-year-old, who now lives in Branson, Missouri, recently told Closer Weekly that he still remains close with the surviving cast.

“We have a very unique experience in common,” the actor explained. “We grew up with the show playing family members and went through all of the changes in our growth in front of the world. That created some unique and sometimes challenging circumstances, but we protected each other and took care of each other. That commonality puts us in a very small club.”

Williams added that he’s especially close to Christopher Knight who played Peter Brady in the series. 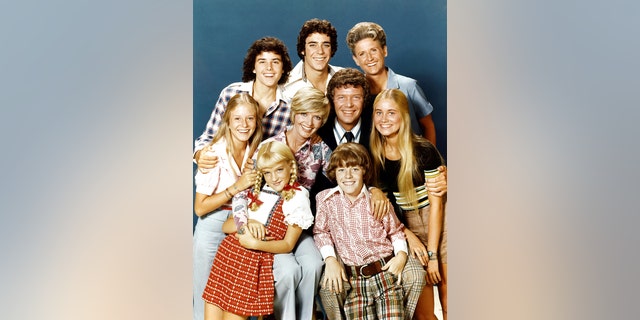 “I’m very proud to have been a part of this show,” said Williams. “I’m proud to have had a part in creating a character in a show that has had this long-lasting saturation in Americana.”

And Williams insisted that he never gets tired of talking about “The Brady Bunch.”

“No!” he said. “Sometimes I get tired of talking about myself though. ‘The Brady Bunch’ has been an integral part of my life. It’s a show that has been with me now for over 50 years, and I consider the cast members a second family. I know that there is interest and curiosity around the show, and I’m happy to oblige.”

And despite growing up in the public eye, Williams said he’s always had a deep appreciation for performing, as well as for the opportunities that Hollywood provided along the way. 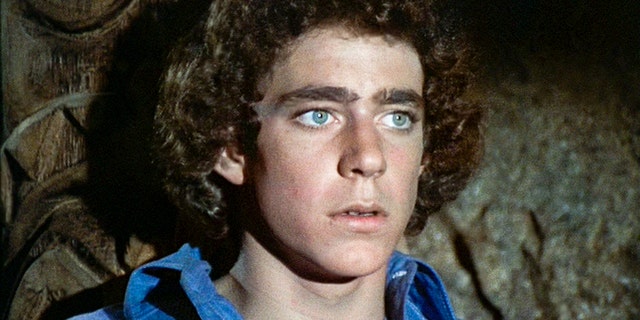 “Oh, I was committed to a lifetime of show business long before ‘The Brady Bunch,’” said Williams. “In fact, I don’t think any of us really held up high hopes that it would have this kind of endurance. Even by television standards, it’s a pretty unique series. It’s been a sitcom, a cartoon show, a variety hour, a Christmas special, a movie twice (we did my book [‘Growing Up Brady’] as a TV movie) and ‘A Very Brady Renovation.’ There have been so many things around it, more than pretty much any television series I can think of.”

“No, I’m grateful,” he continued. “I’ve been able to have a successful career in virtually every aspect of show business — television, movies, cartoon shows, and as a musician, singer and recording artist. I have worked in Las Vegas. I’ve been a DJ for SiriusXM. I have produced television. I have written a best-selling book. I think being able to have that kind of diversity has been just marvelous. There’s been no boredom.”

And Williams has pursued his other passions along the way. According to the outlet, the star became a private pilot at one point and flew a small single-engine aircraft “around the country.” Maui, he said, is his favorite island to visit.

When asked if his two children have been compelled to pursue a similar career path, Williams said “they have not.” 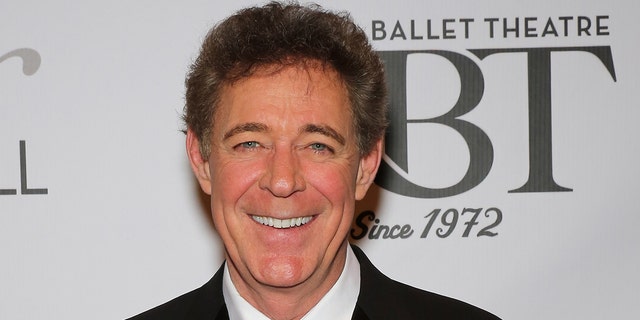 Barry Williams is proud of his time as a child star in Hollywood.
(Photo by Gabe Ginsberg/FilmMagic/Getty Images)

“My son is a musician, but also a full-time student, and hasn’t made any [comments] about going into that as a profession,” he shared. “My little girl is a natural. She’s got a big personality, but I am not sure she would choose [showbiz] as a profession, either.”

Williams shared that he “would be 100 percent supportive” if they decided to try showbiz – or anything else.

As for himself, Williams told the outlet he has zero plans to slow down.

“No chance,” he said about retirement. “I am as passionate about what I do now as I was as a teenager. I’m so grateful that I was able to find something that was enjoyable and satisfying for me that I still have tremendous enthusiasm and ambition for. I wouldn’t think of ever retiring completely.”