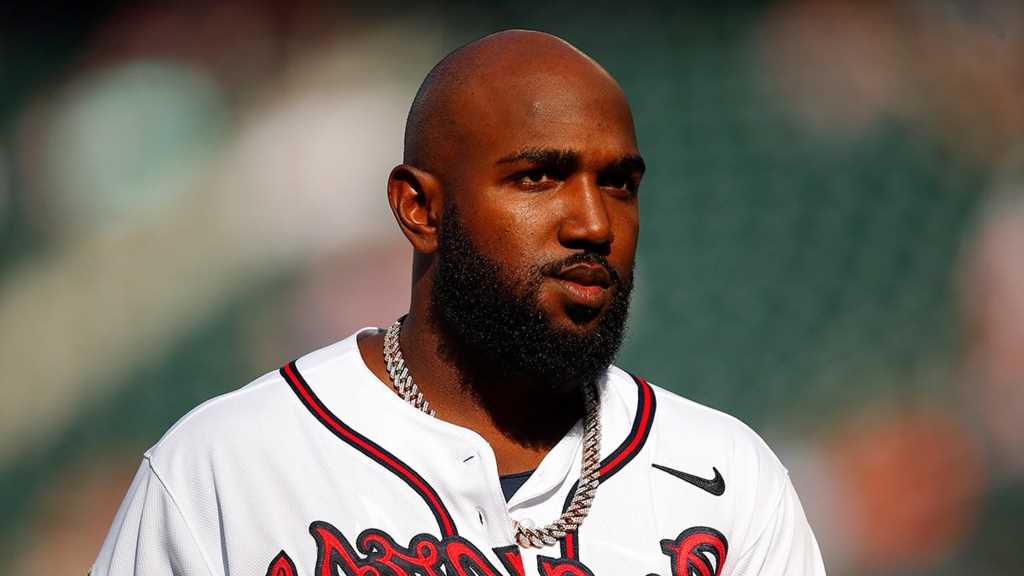 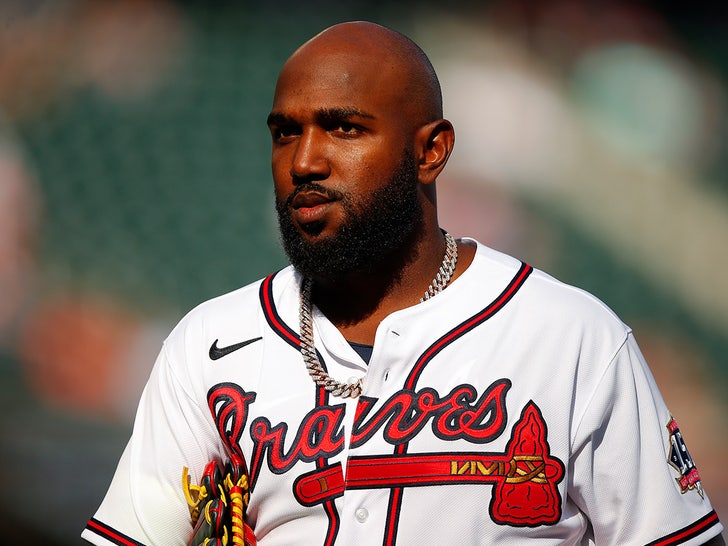 31-year-old Ozuna was placed on administrative leave in May 2021 after he was arrested for allegedly getting physical with his wife. At the time, authorities said Marcell repeatedly grabbed his wife by the neck and slammed her into a wall. Cops claimed they actually witnessed some of the attack.

Ozuna — one of the leagues best players — missed 20 games.

The Braves ended up making a deep playoff run — winning their first World Series since the mid-90s — without Ozuna’s bat and glove.

In addition to the alleged incident, Marcell was also dealing with a serious hand injury he sustained playing at Fenway Park just days before he was arrested. . 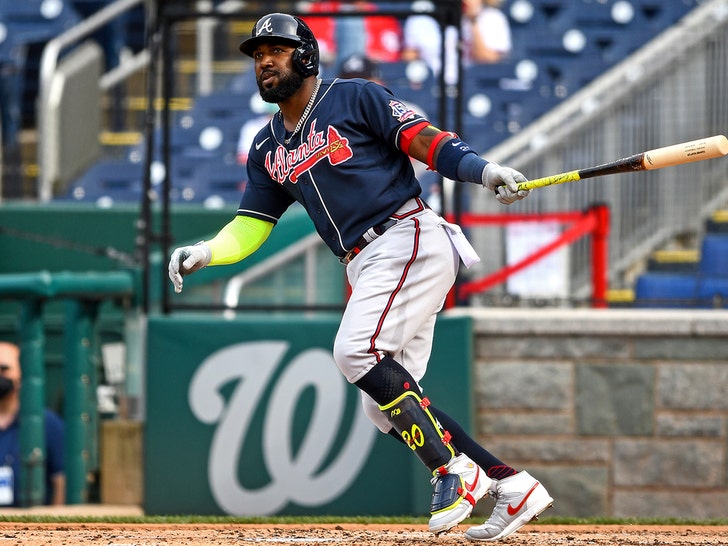 The criminal charges were ultimately dropped … and the 2-time All-Star was never convicted of a crime.

However, Manfred still believes there’s enough there to warrant the suspension.

The commissioner continued … “Having reviewed the totality of the available evidence, I have concluded that Mr. Ozuna violated our Policy and that discipline is appropriate.”

FYI, Ozuna was scheduled to make $12 million last season … meaning the suspension cost him over 1.5 mil!

Marcell is now clear to play when his ATL Braves open the season this spring … as they attempt to defend their title.