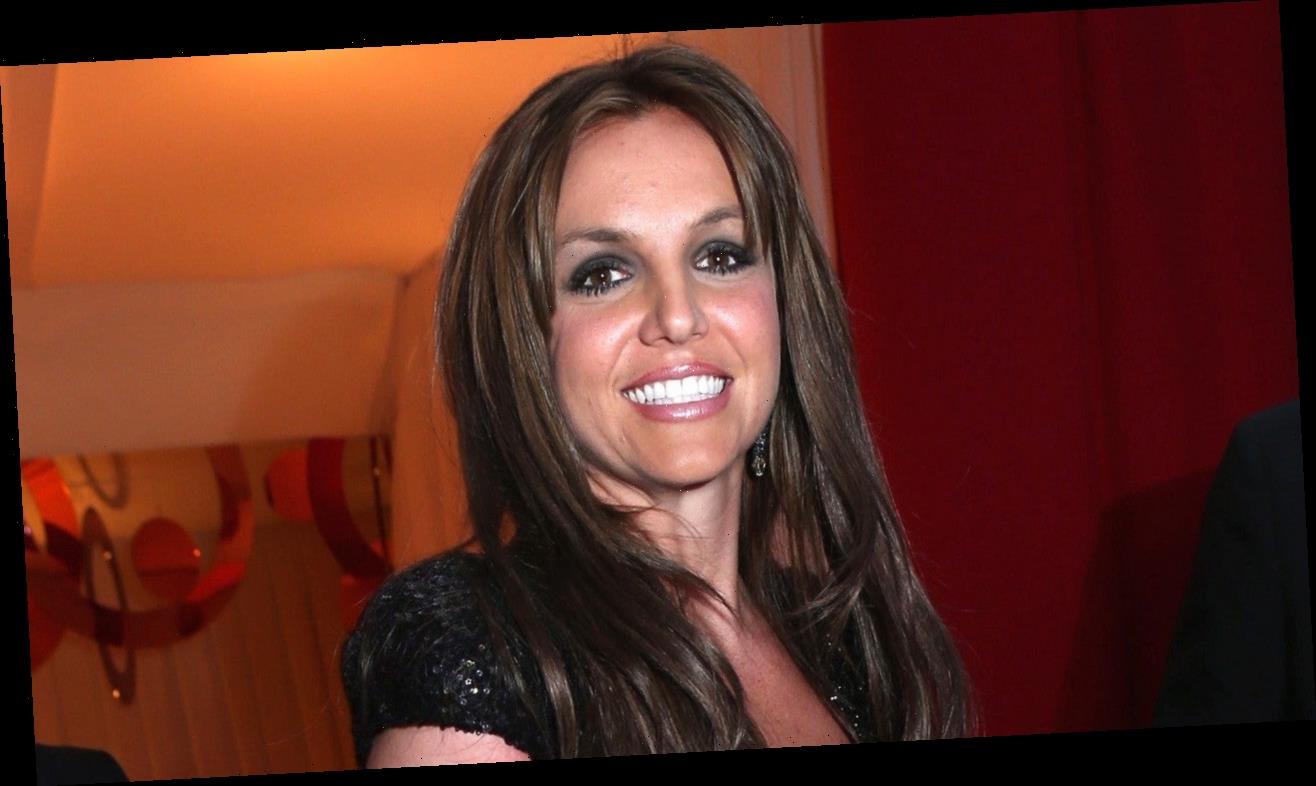 For Britney Spears, getting matching tattoos with her now-ex-husband might not have been the best idea.

Spears took to Instagram on Tuesday, where she openly contemplated getting rid of the double dice tattoo on her left wrist and admitted that she didn’t even like tattoos in the first place.

Sharing yet another snapshot from a red room — which she’s been posting photos of herself in for days now — Spears showed off the ink and asked fans what she should do, alongside a quote tangentially related to her body art.

Spears famously got the tattoo in 2004, while on vacation with Federline, who has a matching set of dice tattooed in blue on his wrist.

Spears is currently in a long-term relationship with boyfriend Sam Asghari, whom she recently posed with for a sexy snapshot in honor of his birthday.

Spears also revealed to fans that she broke her foot last month while dancing at home, and even caught the painful moment on tape. The singer took to Instagram to share the unsettling footage.

Check out the video below to see (and hear) more on the freak injury.