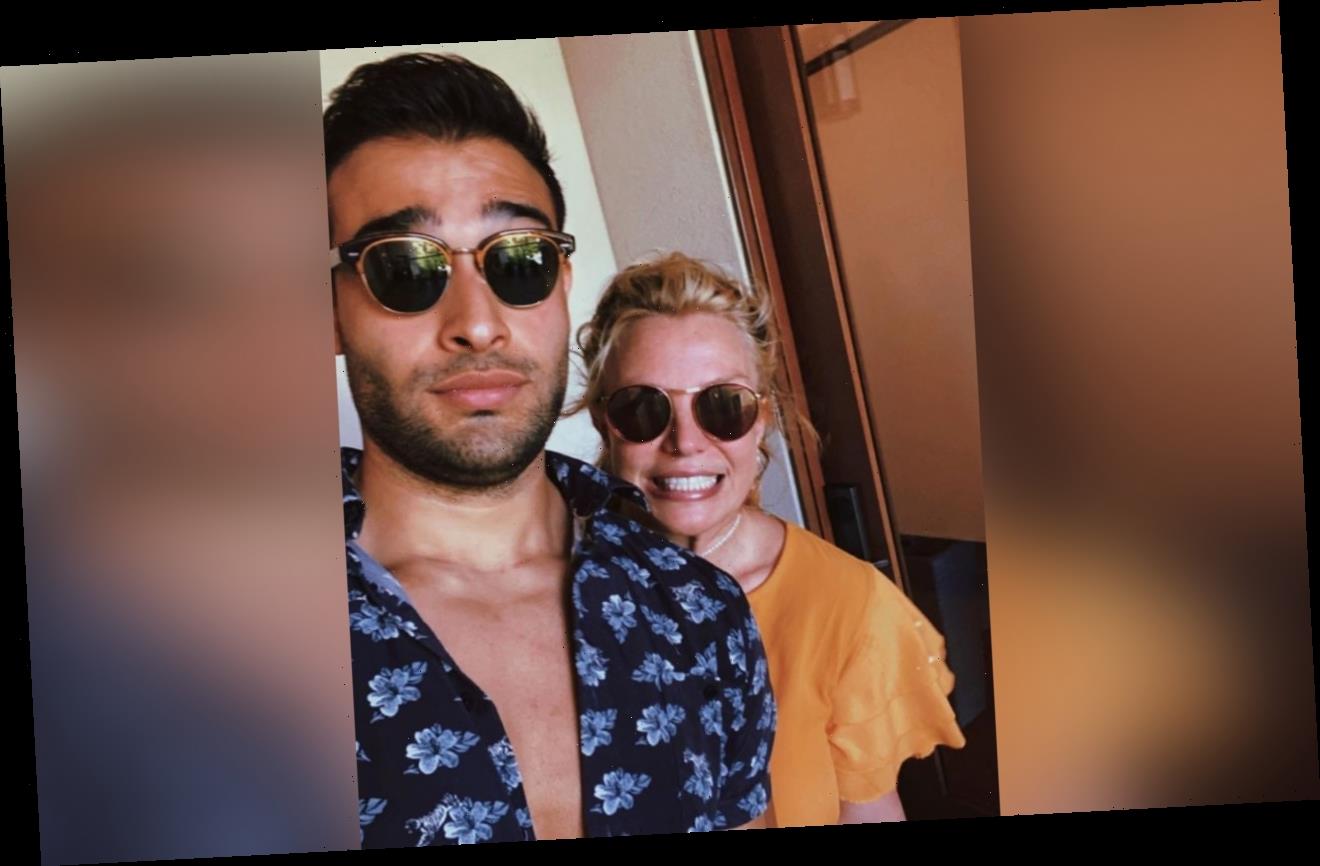 The ‘Hold It Against Me’ singer jets off to Hawaii for an early birthday celebration with her hunky boyfriend as she is turning 39 this coming December.

The 38-year-old singer was joined by boyfriend Sam Asghari while taking a private jet for “a little trip to paradise,” with the “Hold It Against Me” star sharing a handful of snaps to her Instagram page.

“Felt like a little trip to paradise for an early birthday celebration,” she captioned a photo of her and Sam in front of the plane

Britney also posted a photo of her sitting on the plane, as well as shots of the fruit platter she made on board, writing, “I’m doing that whole work on yourself thing at the moment… PS – I wanted to get creative.”

She went on to share a couple of cute selfies of the pair when they arrived in Maui, just over two weeks ahead of her birthday on 2 December (20).

The vacation comes amid a turbulent year for the star who’s been fighting to have dad Jamie removed as her legal conservator. Earlier this month (Nov20), she was denied a request to have her father immediately removed, despite alleging the pop superstar is “afraid” of him.

According to reports, the “Piece of Me” hitmaker is refusing to return to the stage until Jamie steps down from overseeing her affairs.

Britney’s mother Lynne Spears was also embroiled in the legal feud. According to her attorney, Lynne had been urging her ex-husband Jamie to relinquish his role in the conservatorship so he could “be a part of” Britney’s life again.