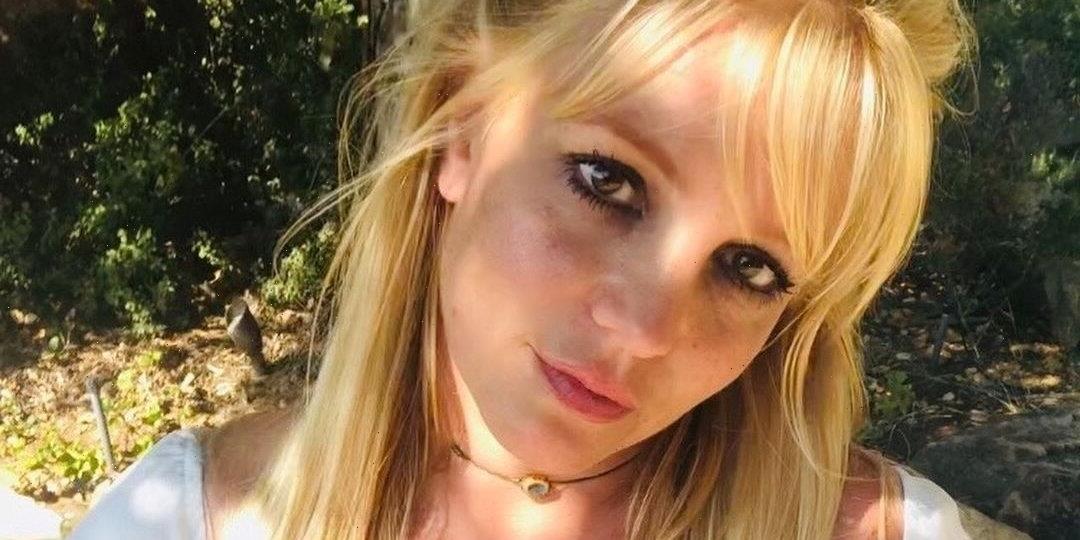 After publicly speaking for herself in court, Britney Spears is continuing to shared messages to her Instagram feed telling her fans and supporters of the #FreeBritney movement that there's much more to hear about her situation.

Today, Spears posted an image of Boggle dice arranged to read "one day at a time." Her caption explained the situation further, saying that she was just getting started sharing the details of her conservatorship with the world.

"So I said 'life goes on' in one of my recent posts but it's always easier said than done!!!!!" her note reads. "In that moment that's what felt was the easiest to say but I think we all know that I will never be able to let go and fully move on until I've said all I needed to say … and I'm not even close!!!!"

Her message continued, saying that there was more to come.

"I was told to stay quiet about things for so long and I finally feel like I'm just getting here," she wrote.

During her court appearance, Spears said that her father had too much control and that "this conservatorship is literally allowing my dad to ruin my life." In the following weeks, Spears received support from a number of celebrities, and also called out her sister, who she claimed was part of a "so-called" support system.

"I don't like that my sister showed up at an awards show and performed MY SONGS to remixes!!!!! My so-called support system hurt me deeply," Britney wrote. "This conservatorship killed my dreams … so all I have is hope and hope is the only thing in this world that is very hard to kill … yet people still try."

Britney was referring to her sister Jamie Lynn performing a remix of one of her songs at the 2017 Radio Disney Music Awards. Britney may be getting closer to removing herself from the conservatorship. Last week, she was allowed to appoint a new lawyer, Mathew Rosengart, who has already said that he is working "aggressively" and "expeditiously" to remove Britney's father Jamie Spears from her conservatorship.