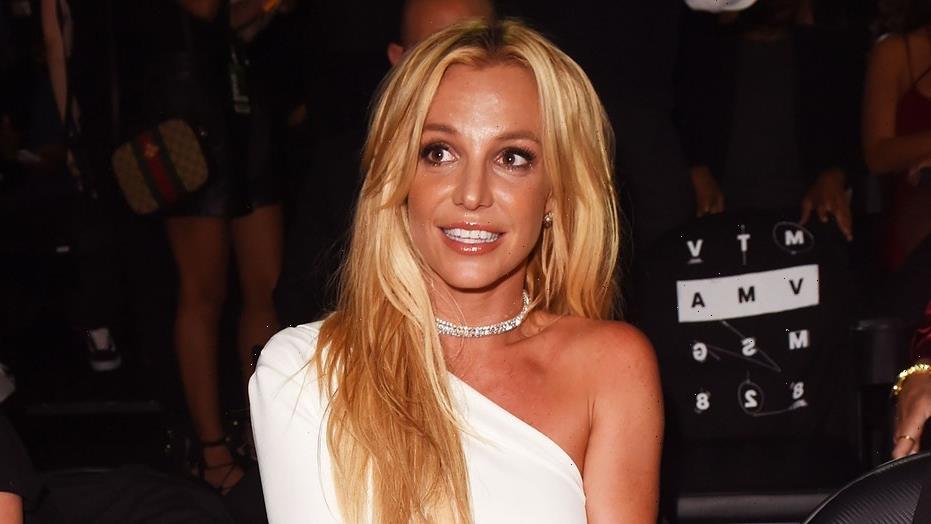 Furthermore, the law firm Loeb & Loeb LLP is also named as a party of attorneys who are leaving their post as “counsel for Britney Jean Spears.”

Ingham has gone on court record acknowledging that he would step away from his position as Spears’ attorney in the matter should she wish to see him removed. It is unclear if a judge has to sign off on and approve the resignations. 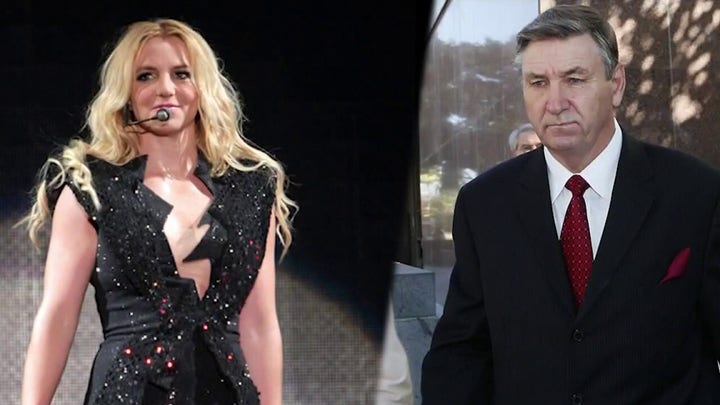 David Glass, a certified family law attorney and partner with Enenstein Law who also holds a Ph.D. in Clinical Psychology, previously told Fox News that he believes in the event Ingham was no longer Spears’ acting attorney either by removal or his own resignation, the judge presiding over the case would likely appoint a new attorney of the court’s choosing.

“The judge would do something to the effect of choosing who the next attorney is – someone who is really just Sam Ingham – a person who is well respected in the community,” Glass, who is not involved in the case, said. 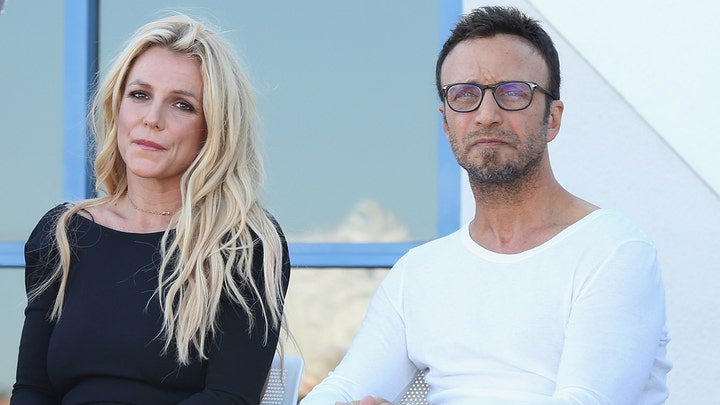 The news comes as the pop star’s longtime manager, Larry Rudolph, also resigned on Monday after Spears expressed her desire to go on an indefinite performing hiatus and amid consistent finger-pointing between Spears’ conservatorship team.

In a letter addressed to Jamie Spears and the court-appointed conservator Jodi Montgomery Monday, Deadline reported that Rudolph officially tendered his resignation.

Rudolph has been Britney’s manager for the majority of her career, including her rise to the top in the mid-1990s.

“It has been over 2 1/2 years since Britney and I last communicated, at which time she informed me she wanted to take an indefinite work hiatus,” Rudolph wrote. “Earlier today, I became aware that Britney had been voicing her intention to officially retire.”

The letter continues: “As you know, I have never been a part of the conservatorship nor its operations, so I am not privy to many of these details. I was originally hired at Britney’s request to help manage and assist her with her career. And as her manager, I believe it is in Britney’s best interest for me to resign from her team as my professional services are no longer needed.”

Spears’ co-conservator Bessemer Trust has also jumped ship from overseeing and assisting in the performer’s career and finances following a judge’s denial of her request to remove her father, Jamie, from being a conservator and dissolving a legal arrangement they established in 2008.

In her 24-minute address to the court in June, the star claimed that her father “loved” the control that he held over her thanks to the “abusive” guardianship. Spears asked for her statements to a Los Angeles courtroom could be shared publicly.

“I am not happy, I can’t sleep. I’m so angry, it’s insane. And I’m depressed. My dad and anyone involved in this conservatorship, including my management… they should be in jail,” Spears said at the time.