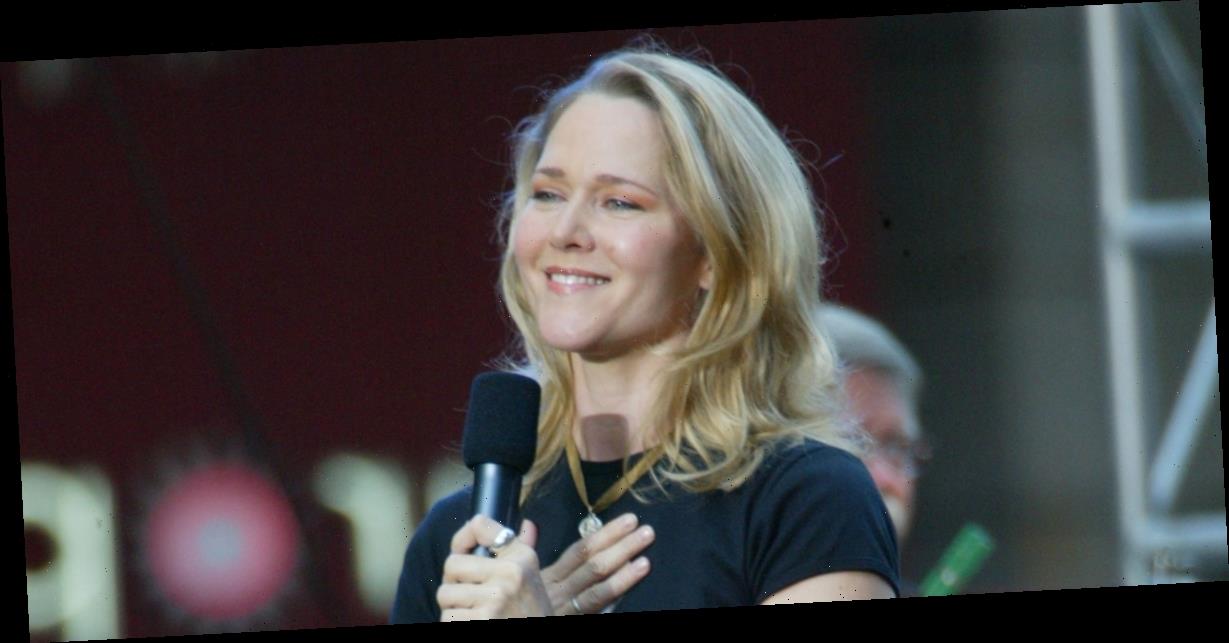 Earlier in 2020, she revealed she had been battling amyotrophic lateral sclerosis (ALS), a progressive neurodegenerative disease.

Rebecca made her Broadway debut in 1988 in Phantom of the Opera. She has earned numerous Tony Award nominations over the years including one in 1995 for Show Boat, and for her work in The Music Man and Mary Poppins.

Rebecca is survived by Danny as well as her stepsons Zachary and Alexander. Our thoughts are with Rebecca’s family, friends, loved ones, and the Broadway community at this time.