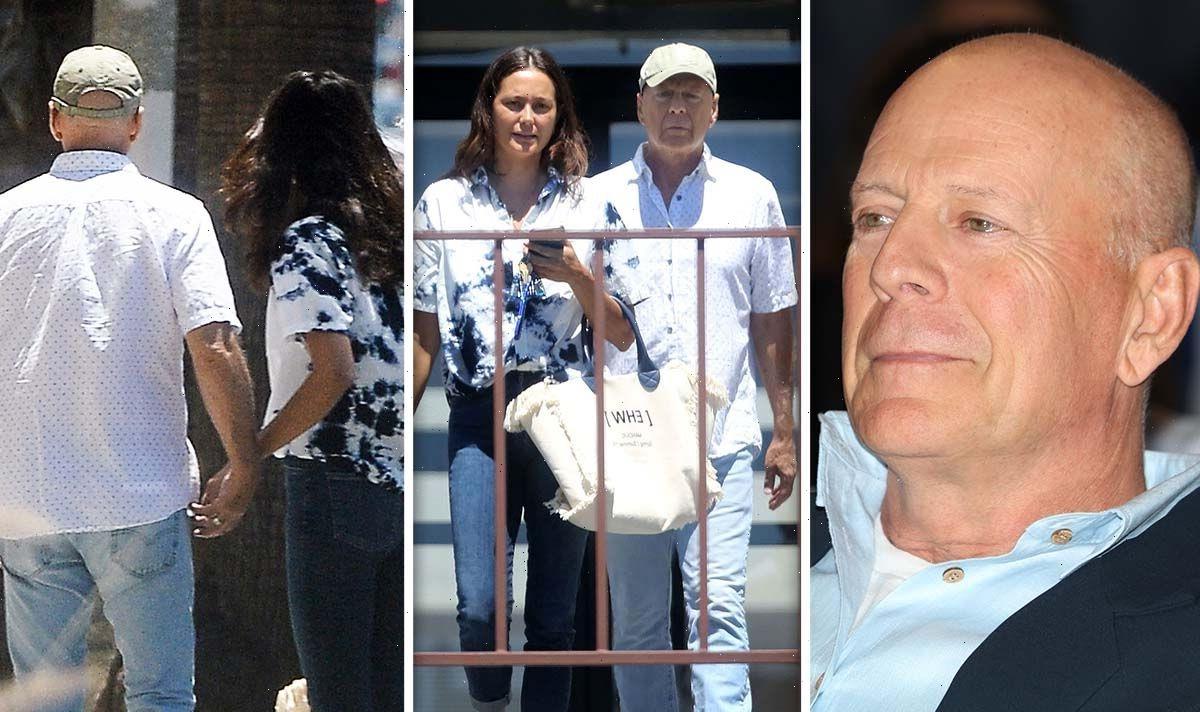 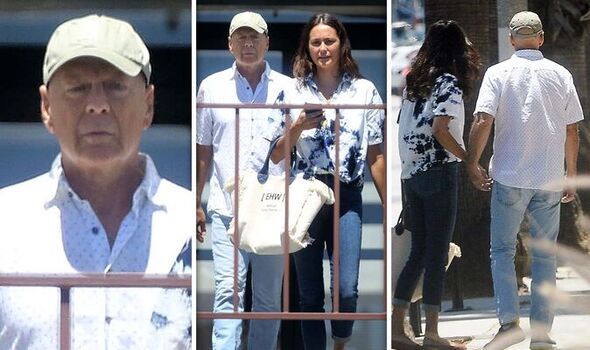 Bruce Willis, 67, was spotted with his wife Emma Heming Willis, 44, for a casual outing in Los Angeles. The couple were seen walking hand-in-hand as they ran errands in the city.

The couple, who have been married since 2009, wore matching blue and white outfits during their stroll.

Bruce wore jeans with a blue and white patterned shirt and a grey cap while his model wife sported darker denim jeans with a tie-dye shirt.

Bruce and Emma’s outing comes weeks after the actor announced he was retiring due to his diagnosis with aphasia.

Aphasia is a brain condition which causes a person to have difficulty with language and speech.

A statement released in March said Bruce was quitting acting because the condition was affecting his cognitive abilities. 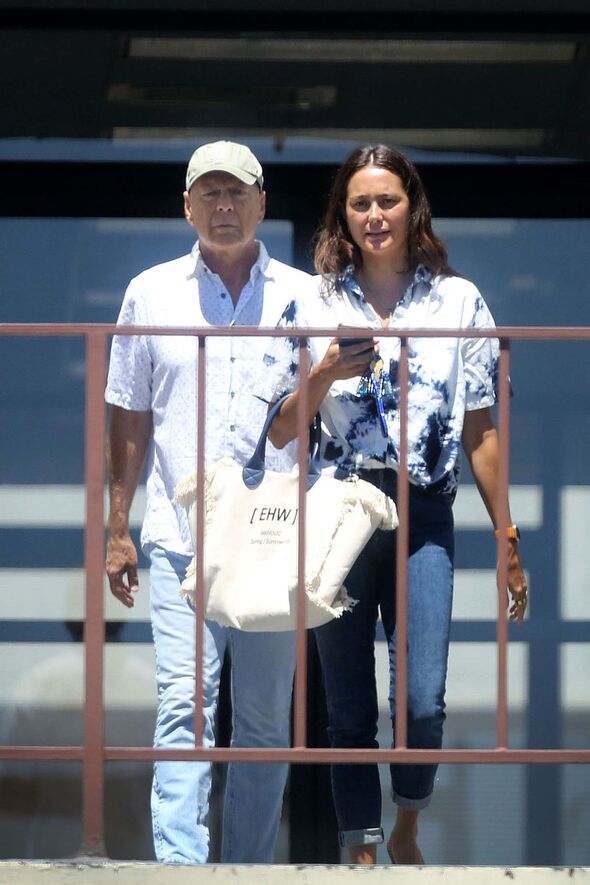 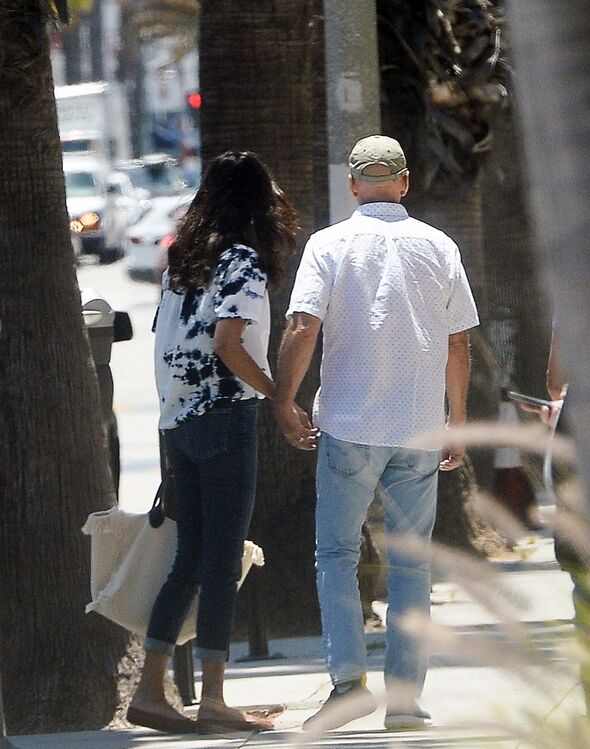 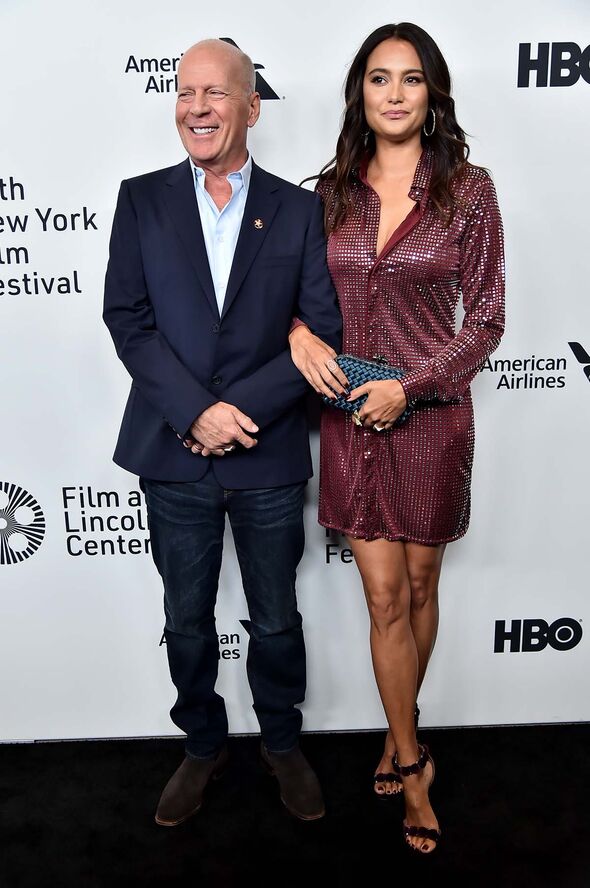 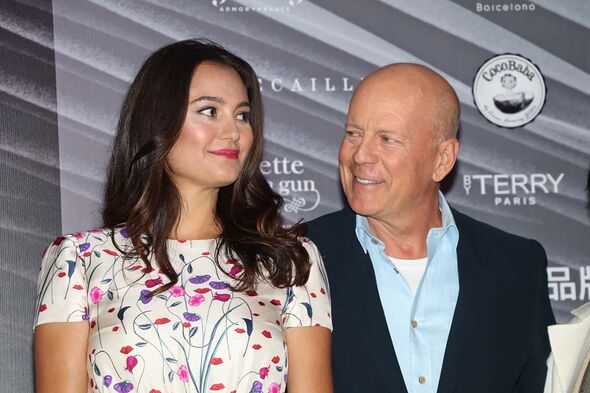 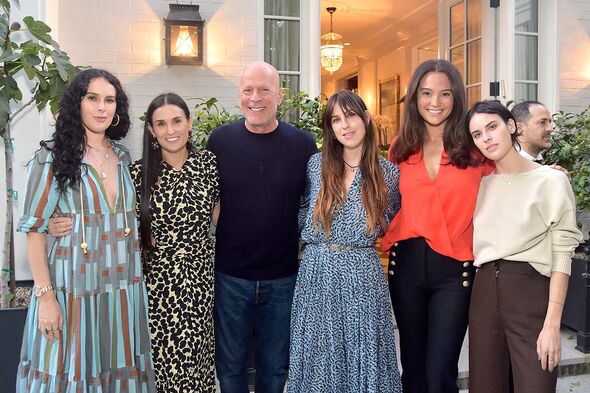 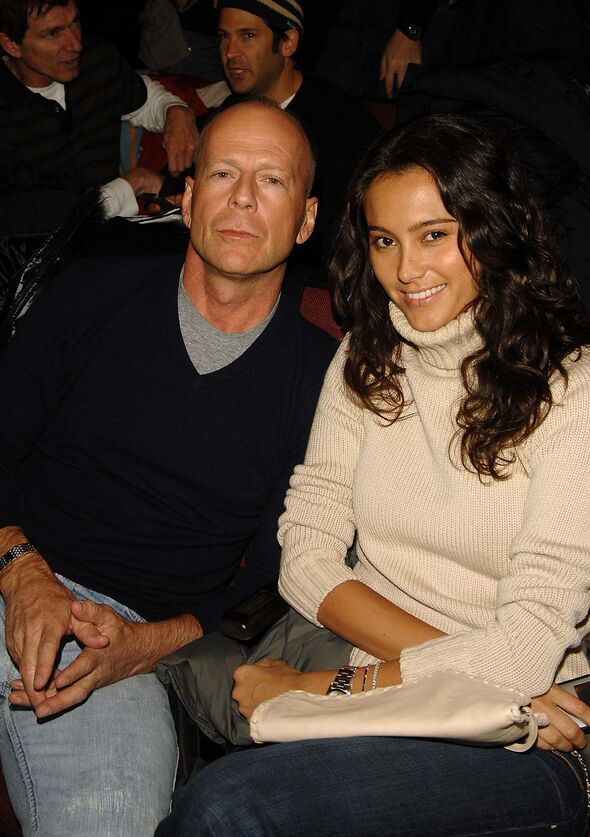 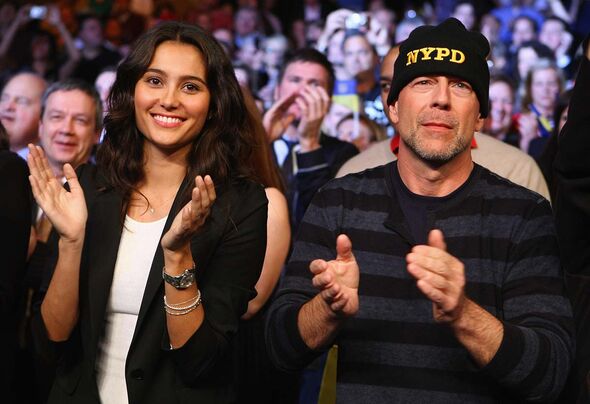