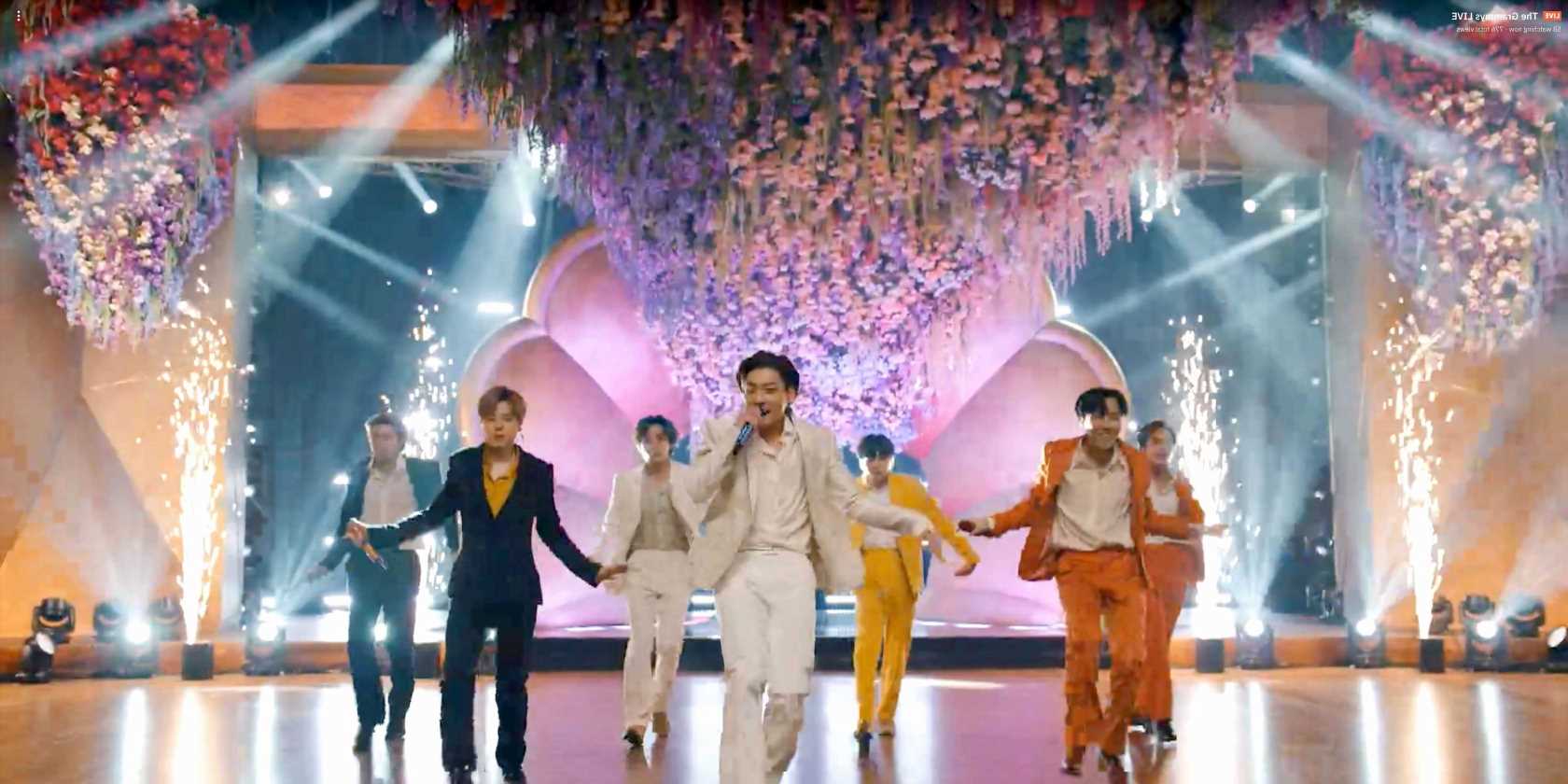 BTS is going on hiatus. But before you spiral, don’t worry, they’re definitely coming back (and reminder: they’ve taken periods of rest before!). Big Hit Music confirmed the news over the weekend, releasing a statement on Twitter.

The statement goes on to confirm that BTS will be “focusing on preparing for the concert and release of the new album that will mark the beginning of a ‘new chapter’. They are preparing for a concert this coming March to connect and communicate with the fans in-person in Seoul. We would like to extend our deepest gratitude to all the fans who continue to cheer for BTS and they will return as their best, healthiest selves after recharging so they can return all the love from the fans.”

Wishing BTS a wonderful period of rest TBH, they deserve it!