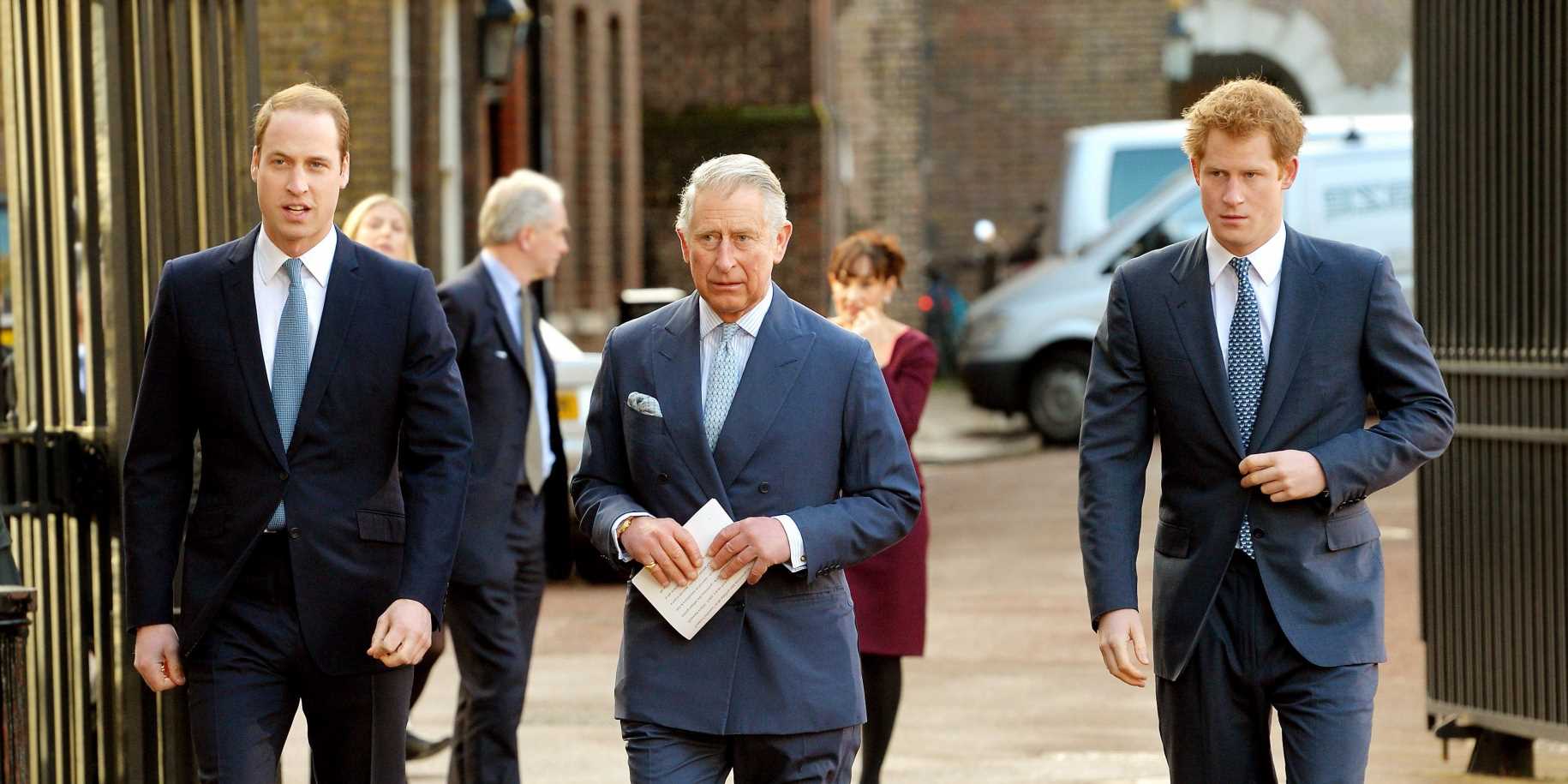 Prince William and Prince Harry are seeing each other for the first time in over a year on the morning of their grandfather Prince Philip’s funeral—and Buckingham Palace is out here shutting down speculation that there’s any drama between them RN. Especially since they revealed the brothers wont be walking together during the funeral procession.

This news comes amid the Queen making an unprecedented decision to have everyone in the royal family wear suits to Philip’s funeral instead of full military attire. The change of plan was allegedly due to “concern” that Prince Harry (who was stripped of his honorary military titles after stepping away from royal duties) could be the odd one out in a suit. ITV reported that the decision would help prevent “embarrassment.”

All this aside, Harry and William are said to be fully focused on the Queen right now. A source tells The Telegraph (via The Daily Mail) that “[Prince William and Prince Harry] know it is not about them on Saturday—it is about honouring their grandfather’s memory and supporting their grandmother. I would be extremely surprised if that wasn’t front and centre of both their minds. They will be keen to spend time together as a family, in the same time zone for once.”