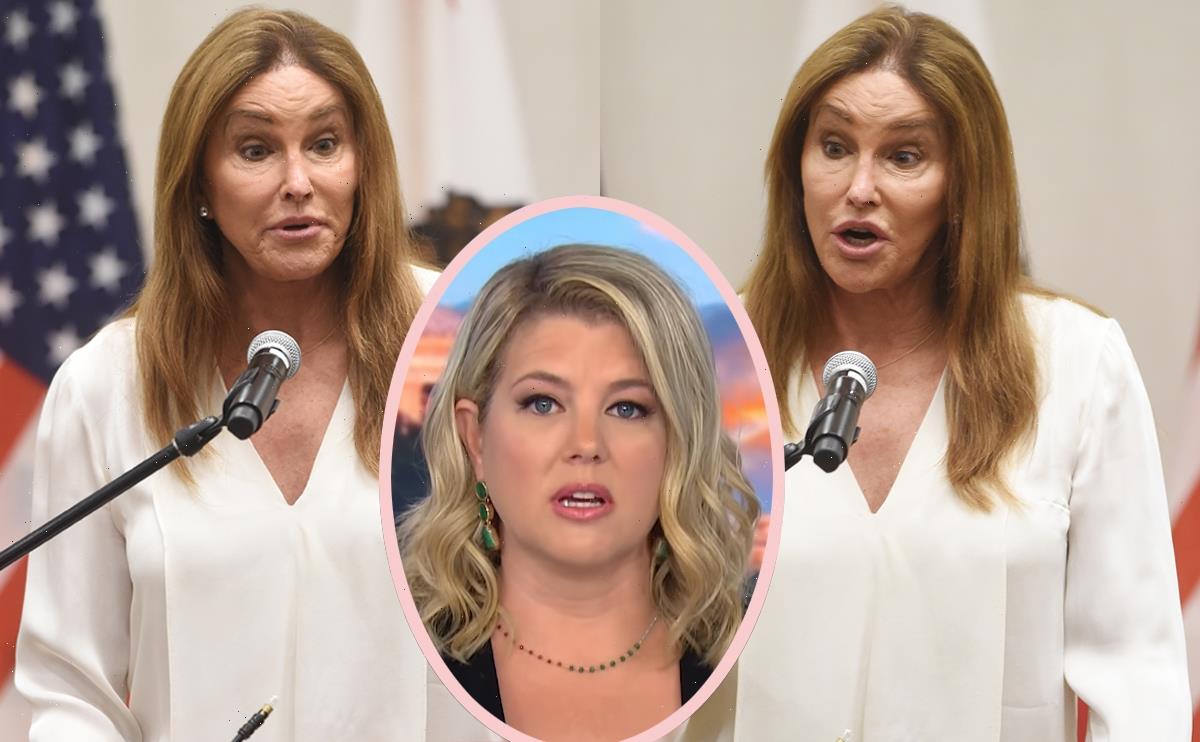 As usual, Caitlyn Jenner is the candidate for ABSOLUTELY NO ONE!

No matter which side of the political aisle you’re on, there’s basically no way to justify supporting the former Keeping Up With The Kardashians star in her gubernatorial run.

In case you hadn’t heard, California has once again gotten a vote to recall its governor. While we haven’t always been the biggest supporters of Gavin Newsom — particularly how hypocritical he’s been when it comes to how COVID restrictions affect his own family and rich friends — the alternatives are downright disastrous.

If you’re not aware, California’s recall system is outrageous. In one single ballot, voters decide whether to keep the current governor in office AND with whom to replace them. To win, the candidate just needs to get the most votes of all the potential replacements. Meaning even if Newsom gets 49% of the vote, that means 51% chose to replace — and someone could then get into office after being chosen by just 10% of voters. Meaning the 10% beats the 49%. Totally cool, rational system…

There are 46 candidates running, and it’s all bad news.

We’re talking best case scenario here may as well be Angelyne, the billboard lady with the pink car. That’s dire. But it gets even worse with Trump-loving anti-maskers who want to turn the state into Florida and get rid of any pandemic response at all. Total nightmare. 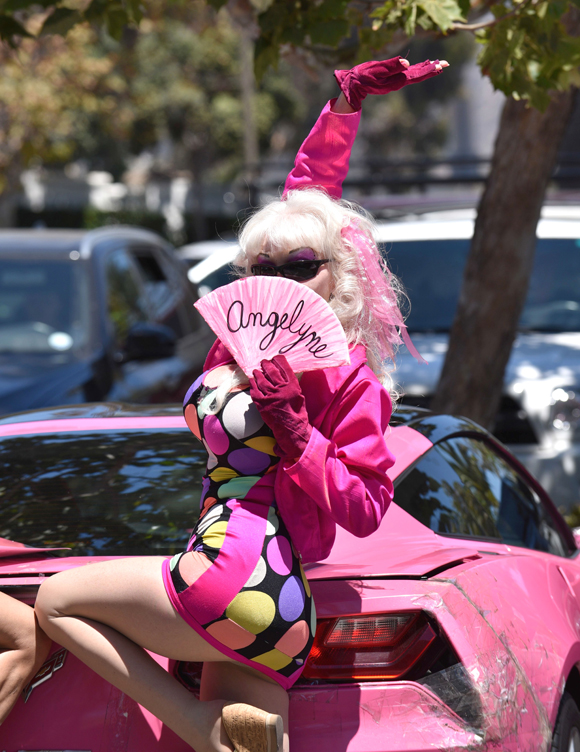 And then there’s Caitlyn.

The former Olympian has always perplexed with her shocking lack of self-awareness as she supported a political party that was obsessed with taking away trans rights. At the end of the day you could chalk that up to her being a rich a-hole who cared about lowering her taxes more than making things better for the LGBTQ community.

But on Tuesday morning she expressed probably the most inconsistent statement we’ve ever heard from a politician.

Speaking to CNN’s Brianna Keilar, she answered a question most gubernatiorial candidates have to expect — how does she feel about Texas having just found a way to shadow ban abortion? (For those who haven’t heard, Texas Governor Greg Abbott just signed a law banning abortions after six weeks — before most women even know they’re pregnant. Remember, pregnancy counts begin on the first day of a person’s period, so it’s really like three weeks.)

“I am for a woman’s right to choose. I am also for a state having the ability to make their own laws. And so I support Texas in that decision. That’s their decision. I’m OK with that.”

So she’s for personal freedom but also fine with the government REMOVING the right to personal freedom. It is legitimately the most inane thing we’ve heard, and we’re pretty sure she thinks she’s being politically savvy here and playing both sides.

See the mind-boggling exchange (below):

Obviously we weren’t the only ones scratching our heads — or banging them on our keyboards — listening to that.

See some of the reactions from Twitter, who were quick to point out — among other things — that Caitlyn is polling at just 1% and is only on CNN in the first place because she’s famous:

Hilariously, in another exchange, on an upcoming episode of the California Rebel Base podcast provided early to DailyMail.com, Caitlyn explained why none of her famous fam have been supporting her candidacy on social media.

She says she told them all:

Right. Of course. They’re probably all voting for Caitlyn in secret and just wishing they could get the word out on such a fantastically unifying candidate. If only she hadn’t told them not send even a single tweet.

Anyway, if YOU live in California, don’t forget to vote NO on this ridiculous recall! As Texas and other states have been proving lately, it isn’t just “politics” — it’s people’s health at stake!